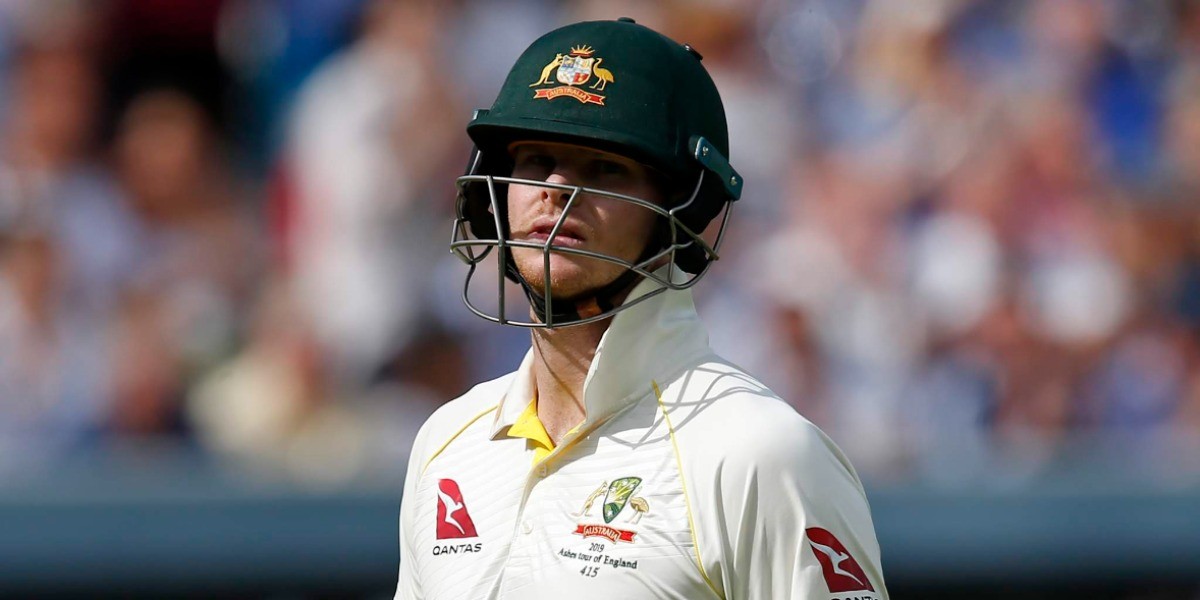 Australia batsman Steve Smith has admitted for the first time he wants to regain the captaincy role that was stripped from him in the wake of the ball-tampering scandal.

Smith skippered his country until 2018, when he was banned from leadership for two years over 'sandpaper-gate' -- which involved his teammates attempting to illegally alter the ball during a Test against South Africa in Cape Town.

The sanction expired in March last year and Smith said he was ready to wear the captain's armband again if asked.

"I've certainly had a lot of time to think about it and I guess now I've got to a point where if the opportunity did come up again I would be keen," he told News Corp in remarks published on Tuesday.

Until now, Smith had been coy about his captaincy ambitions, saying only that he was happy to do what was best for the team.

The cheating scandal rocked Australian cricket, resulting in the departure of a string of top coaches and administrators, as well as attempts to alter the men's team's win-at-all-costs mentality.

Smith's captaincy replacements -- Tim Paine in Tests and Aaron Finch in limited overs -- have won praise for lifting behavioural standards but are aged 36 and 34 respectively and nearing the end of their careers.

Smith, at 31, is still young enough to take over again and said he was a different person to the one that allowed a toxic environment to flourish under his watch.

Regardless of whether he wins back the captaincy, Smith acknowledged the legacy of the cheating scandal would always taint his reputation.

"I'm always going to have to live with Cape Town regardless of whether I lead again or not. It's always there," he said.

"I've been through all that now. Time keeps moving forward, and I've learnt so much the last few years about myself and grown as a human being.

"I feel as though I'd be in a better place if the opportunity did come up."

Despite the controversy, Smith remains a prolific run scorer, averaging 61.8 in Tests and 43.34 in one-day internationals.