Smith is building up nicely from his elbow injury, updates Phil Jacques 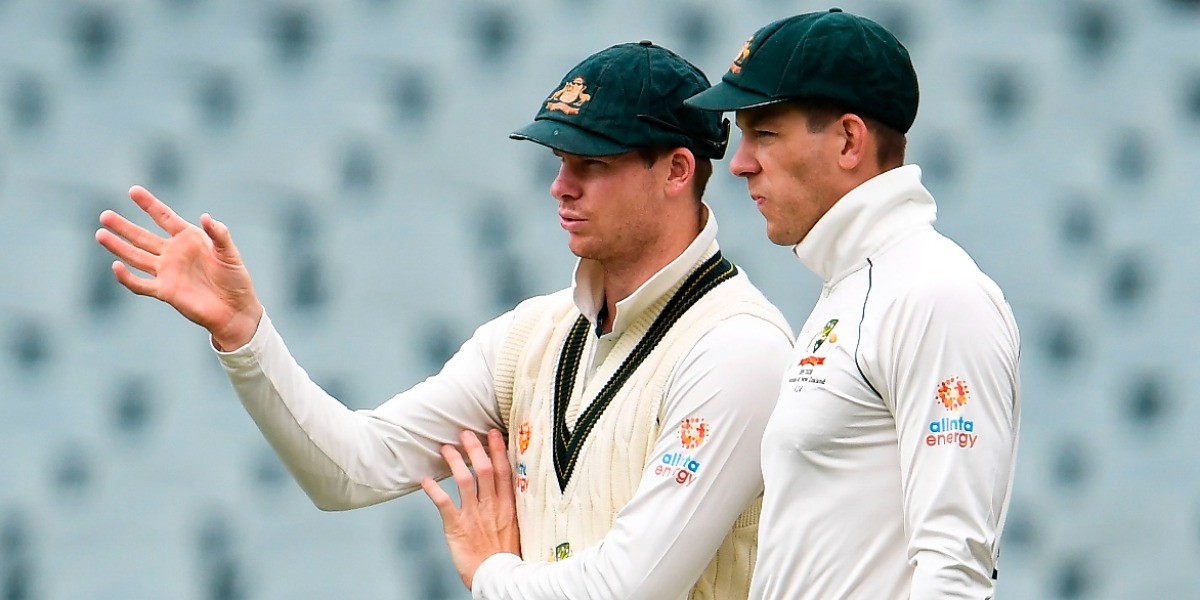 Smith is building up nicely from his elbow injury, updates Phil Jacques

After flaring up his elbow following the Test series against India, Steve Smith has taken an extended break from cricket and isn't a part of the limited-overs series against the Windies. He had earlier indicated that if his elbow doesn't recover in time, he might give the upcoming T20 World Cup a miss.

However, Smith's coach at New South Wales, Phil Jacques has provided an update, stating Smith is recovering well from the injury. "He's been building it up nicely. He's been very conscientious about his rehab and in terms of how long he bats it for, he's building up his time which is great and his elbow is responding really well to it," Phil Jaques told ESPNcricinfo.

Jacques, the former Australian opener, has further added that they have taken a really slow approach with Smith to ensure that he doesn't push so hard.

"We've taken a really slow approach with him to make sure we don't have too many setbacks by pushing too hard but we are stepping things up gradually. He's definitely moving in the right direction, he's not going backwards.

"Hopefully, he'll be ready to go once the season kicks off. I don't think he really got rid of it last time so it came back…hopefully, if he gets the tolerance through the tendon that he needs to then he should be able to manage it."