Smith moves up to No. 2 in ICC Test rankings

Smith moves up to No. 2 in ICC Test rankings

Steve Smith, who followed up his twin tons at Edgbaston with a 92 at Lord’s in the second Ashes Test, has reclaimed the No. 2 spot in MRF Tyres ICC Test Rankings for Batsmen. Jofra Archer, meanwhile, has debuted at No. 83 on the bowlers’ ranking.

Smith’s 92 in the second Ashes Test took his runs tally to 378 in three innings at an impressive average of 126. Despite being banned for a year, he is only nine points behind table-topper Virat Kohli, with Smith making up 19 points on the Indian captain after his performance at Lord’s.

Several Australians have made noteworthy strides in the batting rankings owing to their performances in the ongoing Ashes series. Travis Head climbed two spots to No.18, while Marnus Labuschagne has jumped 16 spots on the table to be No. 82. Their English rivals, notably Ben Stokes (six spots up to No. 26), Jonny Bairstow (seven spots up to No.30) and Rory Burns (17 spots up to No. 64) have made advances too.

However, Australia’s top-order players David Warner (down four), Usman Khawaja and Cameron Bancroft (both down five) have lost out.

Meanwhile, Sri Lanka captain Dimuth Karunaratne, whose brilliant 122 in the first Test helped his team claim a six-wicket win over New Zealand, has broken into the top 10, climbing four spots to No.8, the highest he has been in his seven-year Test career.

Among bowlers, Archer, who returned match figures of 5/91 in his debut Test at Lord’s, has broken through in the rankings to 83rd. Jack Leach, who was playing only his sixth Test, climbed eight spots to be No. 40. The left-arm spinner, who made his Test debut against New Zealand last year, has already picked up 24 wickets at an average of 24.16.

Sri Lankan spinner Akila Dananjaya was also impressive in the first Test against New Zealand at Galle and has jumped nine spots ahead to No.36. He claimed six wickets in the Test, which included a five-for in the first innings, where he rattled the Kiwi top order giving his team the early advantage.

Cummins, who is the top wicket-taker in Ashes this year with 13 scalps at 16.30, has also churned out handy performances with the bat and is now No. 5 in the MRF Tyres ICC Test Rankings for All-rounders. 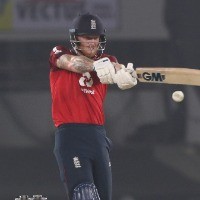 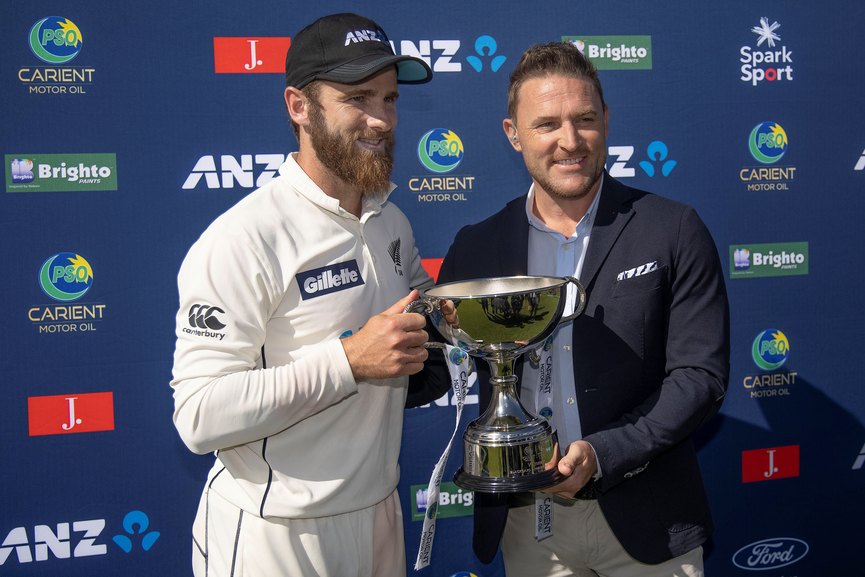 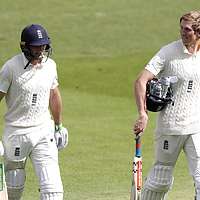 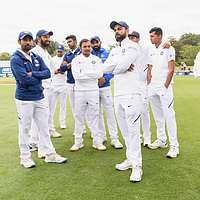 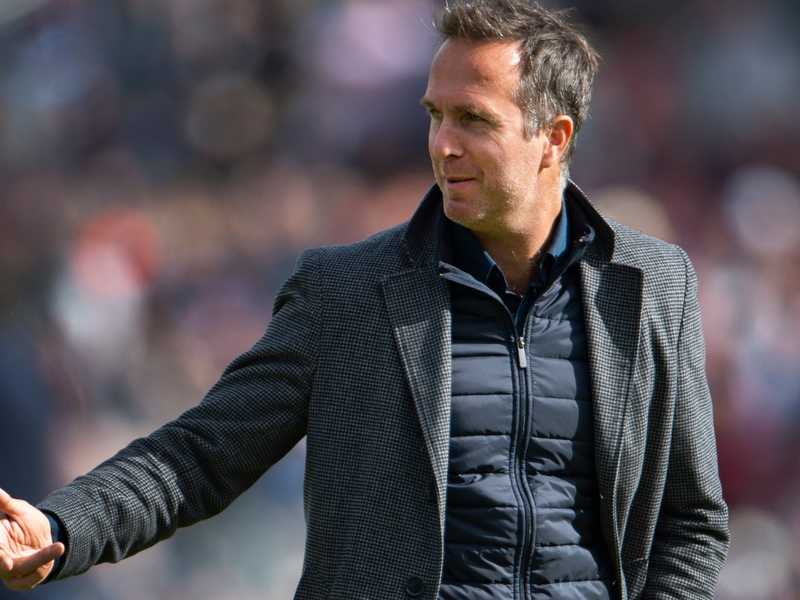 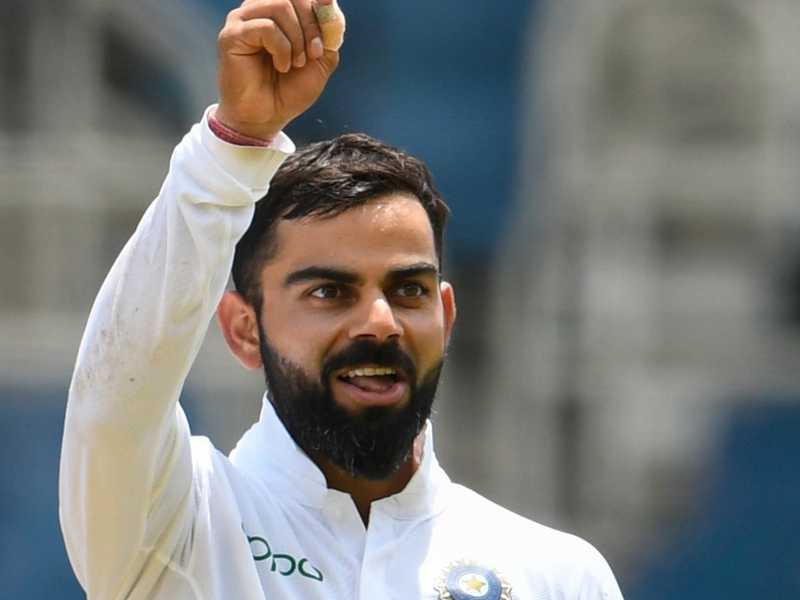