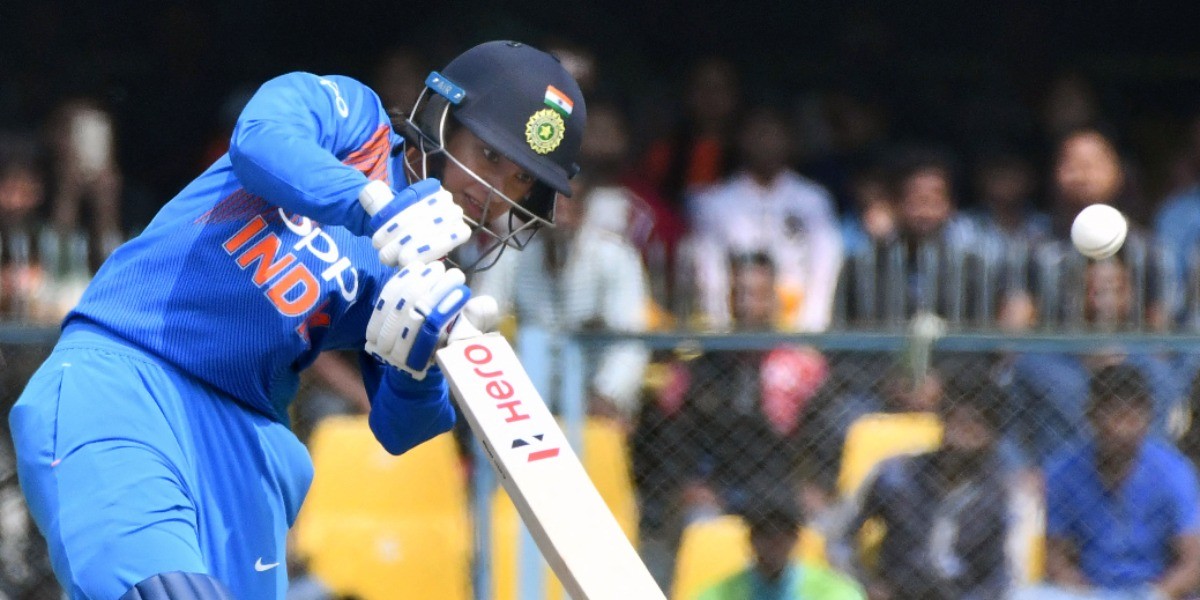 Besides Mandhana, England cricketers Tammy Beaumont and Nat Sciver and Ireland's Gaby Lewis are the other contenders for the honour

India opener Smriti Mandhana was on Thursday nominated for the ICC Women's T20 Player of the Year 2021 award along with three more cricketers. Besides Mandhana, England cricketers Tammy Beaumont and Nat Sciver and Ireland's Gaby Lewis are the other contenders for the honour.

In 2021, Mandhana scored 255 runs in nine T20 matches at an average of 31.87 with two half-centuries. She played a major role in the first of the two wins, smashing 48 off just 28 balls against South Africa, chasing 113 in the final T20I. The win saved India the blushes, as they managed to avoid the clean sweep.

Mandhana was India's top run-scorer in the T20I series against England with 119 runs but didn't find enough support from the rest of the batters. She was India's top-scorer in both the matches that India lost, including a 51-ball 70 that went in vain in the final T20I.

Mandhana scored her second T20I half-century of the year against Australia in the final match of the series, but India fell short by 14 runs. However, no Indian features among the nominees for ICC Men's ODI Player of the Year 2021.

The four players who are in the running for the recognition are Bangladesh's Shakib Al Hasan, Pakistan skipper Babar Azam, Janneman Malan of South Africa and Ireland's Paul Stirling.

The ICC Awards 2021 will recognise the outstanding achievements and feats in cricket over the past year.