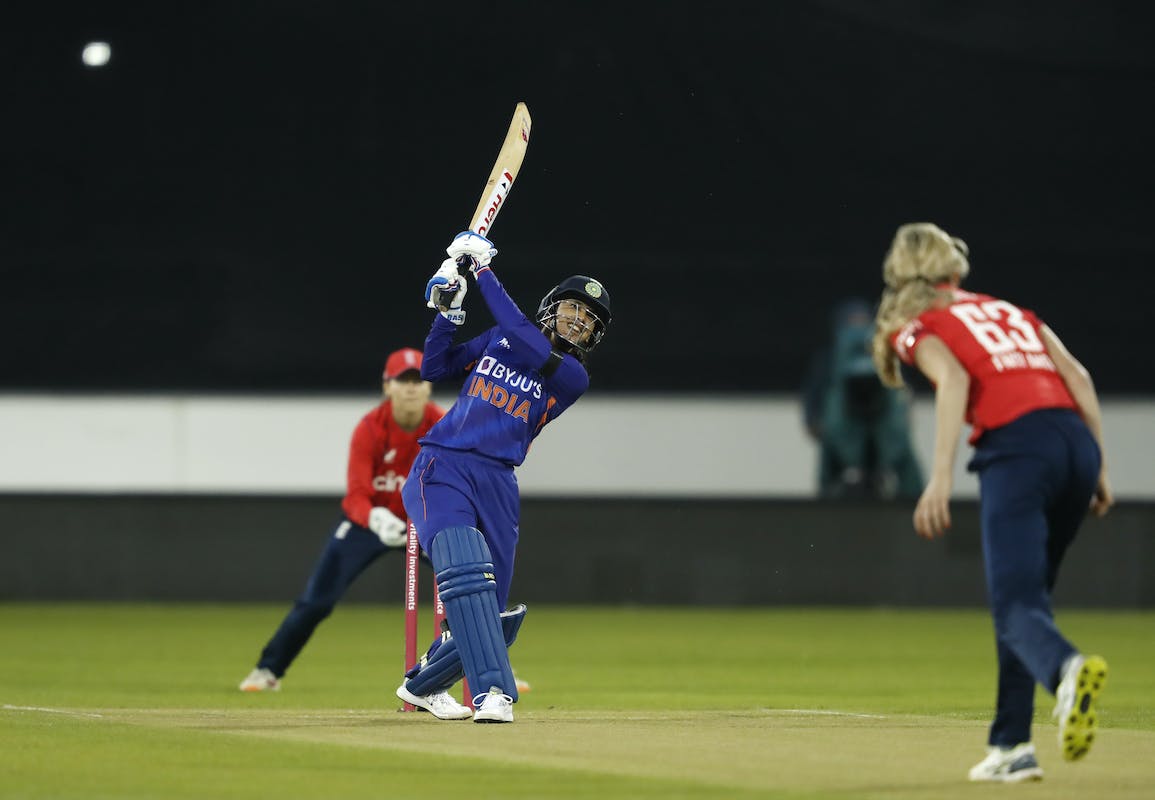 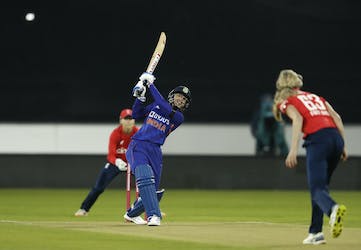 The India batter has been on the road for the better part of 2022, starting with the tour of New Zealand ahead of the World Cup

With the volume of cricket being played, India batter Smriti Mandhana says that she is pondering over pulling out of the Women's Big Bash League (WBBL) to be fit and ready for her national team duties.

Mandhana has been on the road for the better part of 2022, starting with the tour of New Zealand ahead of the World Cup. She then represented the country in the Commonwealth Games (CWG) and then stayed back in England for The Hundred, now followed by a bilateral series against the hosts.

"I think more than the mental part, it's about managing a little bit of physical part," Mandhana said in a virtual media interaction ahead of the second T20I.

India Women did not play a single international game for 12 months due to the Covid-19 pandemic. But Mandhana has no issue with the cramped schedule given that the women's team have always craved such a volume of matches.

"I just try to tell myself that because of Covid we haven't really played a lot of cricket and we really hoped that we came back and start playing cricket.

"And now, I can't be complaining that we have a lot of cricket on the platter. As a woman player we always wanted this sort of schedule for us.

"I'm really happy to be playing so much cricket and I've had my family over, like my mom is over here and she was here for the Hundred as well. So that also helps to be in a good mindset and the teammates have been just amazing. It feels like we're a family together."

The T20Is will then be followed by ODI series which will be played between September 18 and 24.