Smriti Mandhana powers Thunder to a six-wicket victory over Sixers 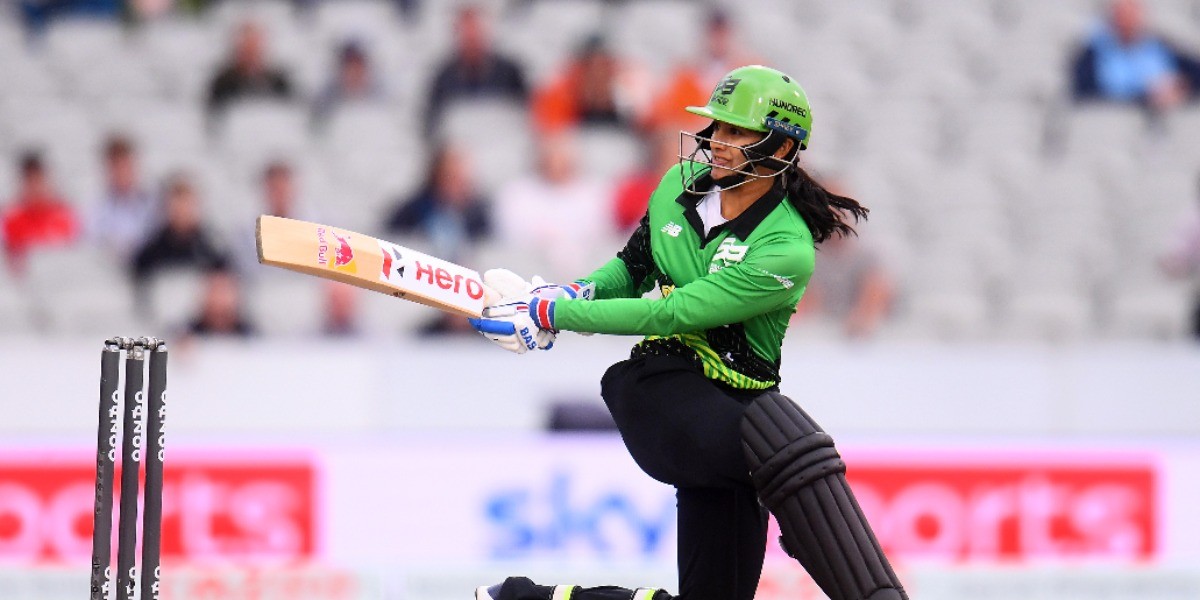 Smriti Mandhana powers Thunder to a six-wicket victory over Sixers

It was a disappointing day for Shafali Verma, who was run out for eight

Mandhana, who opens the innings for India, slammed six fours to top-score for her side. She stitched a match-winning 53-run partnership with Corinne Hall (19). The stylish Southpaw was unlucky to miss out on a well-deserved half-century as she was dismissed by pacer Stella Campbell in the 15th over.

Mandhana's compatriot all-rounder Deepti Sharma remained unbeaten on 4 as she hit the winning runs in Thunder's successful run chase against Sixers with 28 balls to spare. India's left-arm spinner Radha Yadav injured herself while diving to make a save near the boundary and thus did not bowl.

Opting to bat, the Sixers were off to a wobbly start as both the openers fell within the first six overs. India's Shafali Verma (8 off 14) endured a disappointing day as the youngster was run-out courtesy of a direct hit from India teammate Deepti, while her opening partner star Australia wicketkeeper Alyssa Healy (7 off 16) fell to English quick Issy Wong.

Skipper Ellyse Perry then laboured to run-a-ball 40 with Nicole Bolton (19) while Angela Reakes (16) provided valuable contributions as the Sixers managed to reach 94 for six in their 20 overs.

Deepti bowled an economical spell, registering figures of 0/19 in her four overs but she went wicketless. The all-rounder played a vital role in the dismissal of the dangerous opening duo of Shafali and Healy.

While she affected Shafali's run-out, Deepti also caught Healy at square-leg off Wong in consecutive overs.

In another match, veteran Indian spinner Poonam Yadav had a decent outing with the ball. She gave away 19 runs in 3.2 overs, while being hit for one boundary as her team Brisbane Heat lost to Adelaide Strikers by eight wickets. 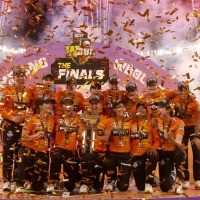 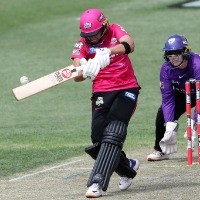 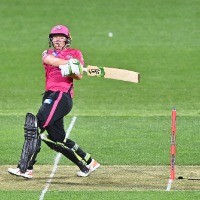