Someone from MI told me that if I don't sign transfer papers, I won't get into XI: Robin Uthappa 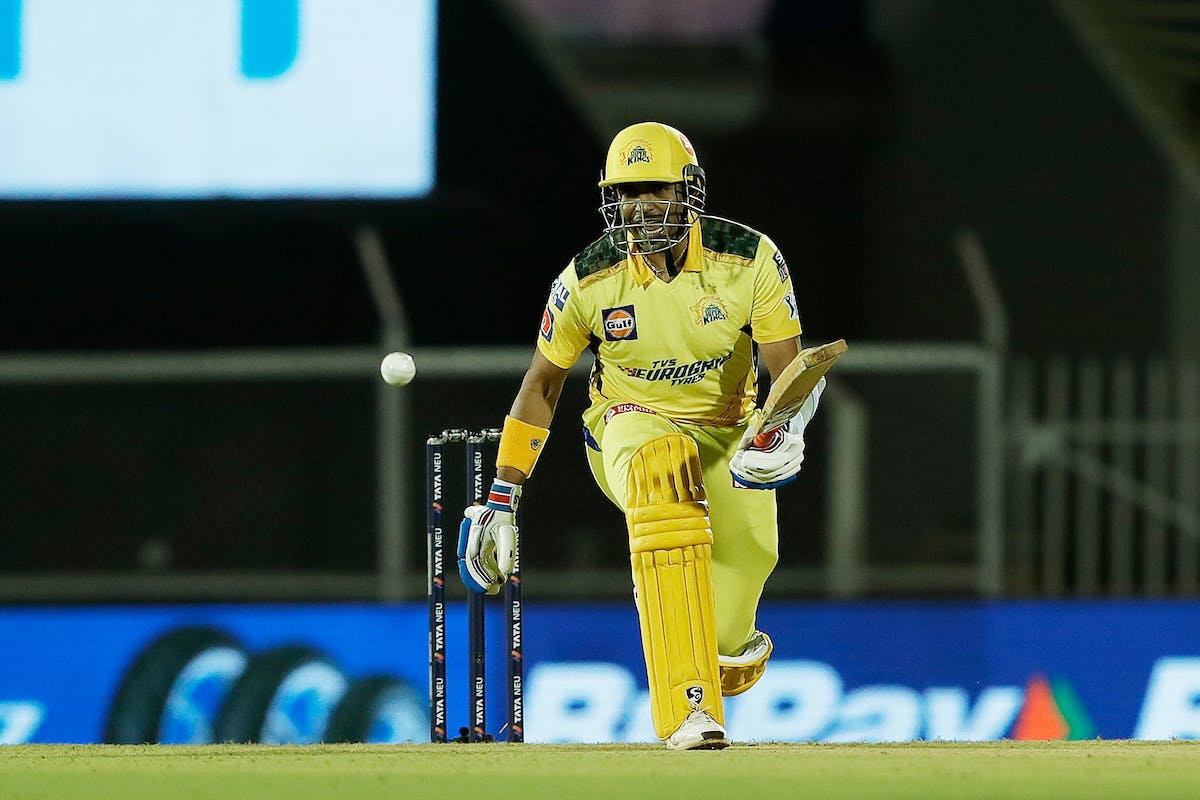 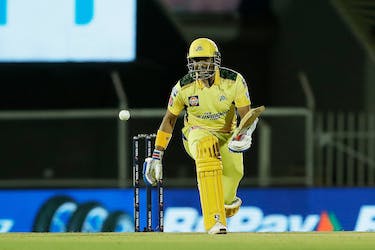 Someone from MI told me that if I don't sign transfer papers, I won't get into XI: Robin Uthappa

One of the most destructive top-order batters in the Indian Premier League, Robin Uthappa, made a startling revelation during his time for the Mumbai Indians in the inaugural edition of the tournament.

While the player transfers are a usual norm in the football leagues around the world, after the inaugural edition of the IPL, it was introduced in cricket as well, and Uthappa was among the first few to be transferred.

In conversation with R Ashwin on his Youtube channel, the right-handed batter said, " I was along with Zaheer Khan and Manish Pandey, were one of the first people to be transferred in IPL. For me, it became difficult because my loyalties were completely with MI. It happened a month before the IPL, and I refused to sign the transfer papers."

However, the 36-year revealed a horrifying truth and said, "Someone from MI, and I won't name him, told me that if I don't sign the transfer papers, I would not get to play in the XI for MI.

Despite turning out for his home city, Bangalore, in the following edition, Uthappa endured a dismal outing and managed to score only 175 runs in the 13 innings he played.

"I was going through something in my personal life, and was completely into depression during my first season with RCB. The only game I did well was when I was dropped and picked again. " he further added.

However, he moved to the Kolkata Knight Riders in the 2014 season and was the leading run-scorer of the tournament with 660 runs powering them to their second title in three seasons.