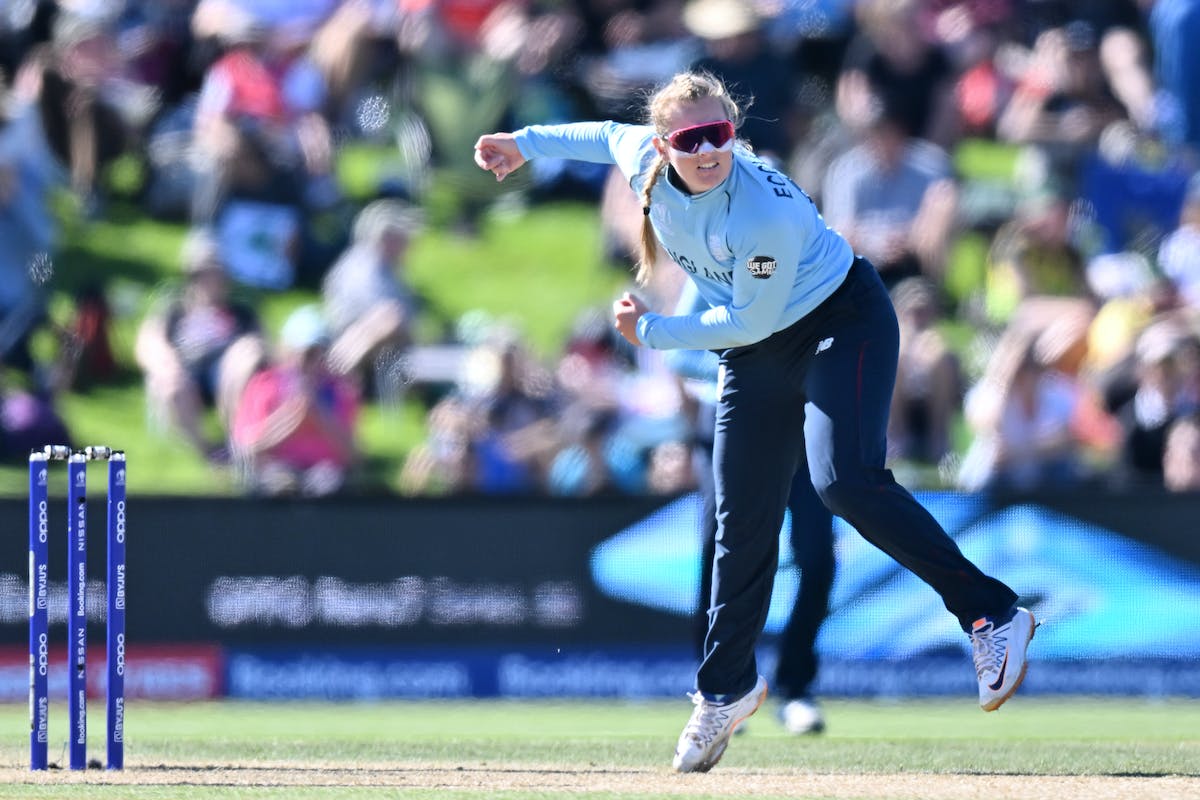 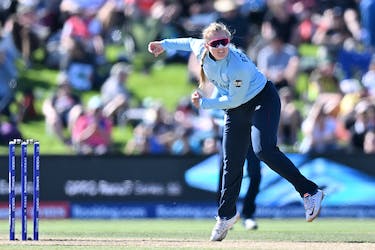 England spinner Sophie Ecclestone has been snapped up by Sydney Sixers ahead of the upcoming Women's Big Bash League (WBBL) season. This will be the first time Ecclestone, the No. 1 T20I bowler in the world will participate in the tournament.

Charlotte Edwards, who is the coach of the side has expressed her delight on signing the 23-year-old talent. "Sophie is the [world's] leading T20 bowler - her record over the past few years speaks for itself - and we're delighted to have her at the Sixers," Edwards said.

"In my opinion, we have recruited the best. She can bowl in all phases of the game; she has the ability to take wickets at crucial times, and she can minimise the run-scoring at all times.

"I know the WBBL is a competition Sophie wants to play in, and the fact she's had lots of experience playing in Australia will hold her in good stead," Edwards said.

Ecclestone had a terrific T20 World Cup in Australia in 2020, where she snared eight wickets in four matches at 6.12 apiece. England crashed out at the semi-final stage despite the match being abandoned with India progressing as they had more points in the group stages.

Since making her T20I debut at the age of 17, Ecclestone has gone on to pick up 78 wickets from 58 matches in the format. "They play in my favourite colour - so that's a great start," Ecclestone said.

"Obviously they have great players with the likes of [Alyssa] Healy, [Ellyse] Perry and [Ash] Gardner, so I'm really excited about going over and playing with them.

"It'll be nice not to have to bowl at them... it's nice they'll be on my team for once! I'm excited [by the thought of getting] to know them and to start training with them and play in the same team," she added.

"It's been a long time coming," Ecclestone said of playing in the WBBL. "I've been meaning to go for a few years now. I'm so excited that, this year, it's worked out well and I can get over there. I've seen a lot of it. A few of the England girls have been over in the past and they've loved the competition. I'll hopefully enjoy myself!"

This signing could potentially be a huge boost for the Sixers given that they finished at the bottom of the table last season having accumulated just four wins from 14 matches.