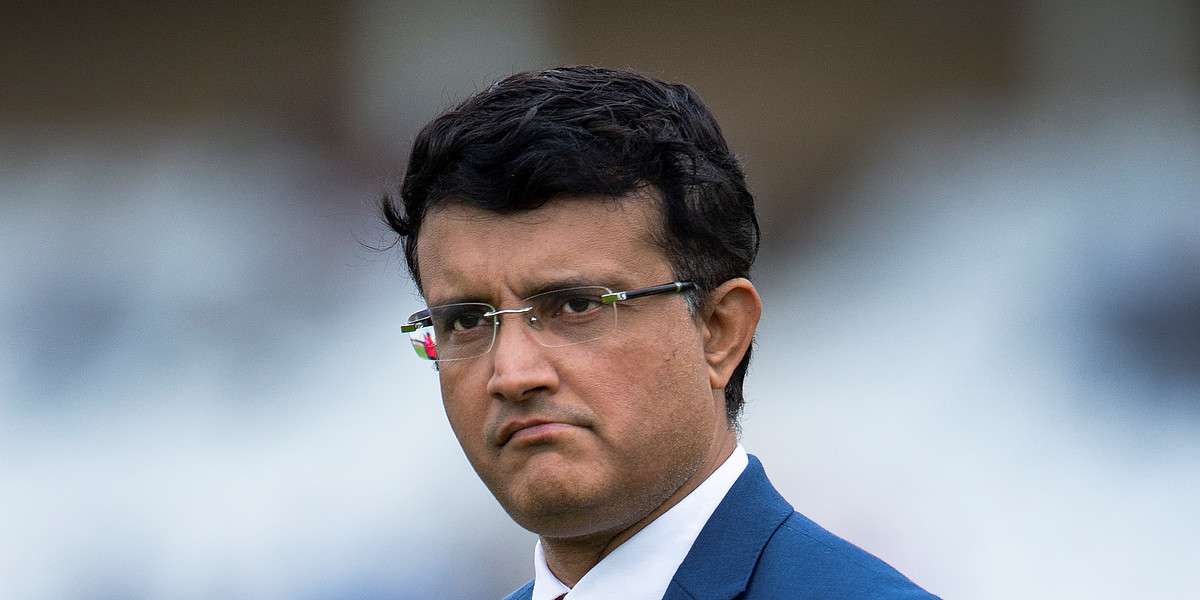 India's cricket chief Sourav Ganguly on Saturday said the national team will tour Australia in December but called for a shortened quarantine period for the players.

Australia have checked the spread of the coronavirus except in Melbourne, its second-biggest city, which has witnessed a recent surge in cases.

"Yeah, yeah, we have confirmed that tour. In December we will be coming. We just hope the number of quarantine days get reduced a bit," Ganguly told TV channel India Today.

"Because we don't want the players to go all that far and sit in hotel rooms for two weeks. It is very, very depressing and disappointing."

"And, as I said Australia and New Zealand have been in good position except Melbourne. So from that point of view we will be going there and hopefully the quarantine days will be less and we can get back to cricket."

The West Indies squad spent 14 days in quarantine after landing in England on June 9 for the three-Test tour, that began on July 8, marking the return of international cricket.

Virat Kohli's India are scheduled to tour Australia for four Test matches in December-January. India won a four-Test series in Australia 2-1 in 2018-19.

"We have the batting, we have the bowling. We just need to bat better. The best team overseas bat well.

"When we were so successful in England, in Australia, in Pakistan we were getting 400-500-600 in Test matches. I said that to Virat as well."

India's Test series victory two years ago was their first in Australia after 71 years of trying.

But Australia were without top batsmen David Warner and Steve Smith, who both missed the series due to their ball-tampering bans.

Ganguly backed the side to win under Kohli's leadership.

"So you have to live up to the standards. For his captaincy tenure, this will be a milestone series - more than the World Cup."

Meanwhile the Indian Premier League (IPL) is still searching for a window this season, and Ganguly said he does not want 2020 to "finish without the IPL."

The International Cricket Council will this month decide on the future of the T20 World Cup, which is scheduled for October-November in Australia and Ganguly said the decision will have a bearing on the fate of IPL. 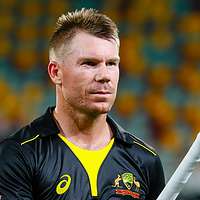