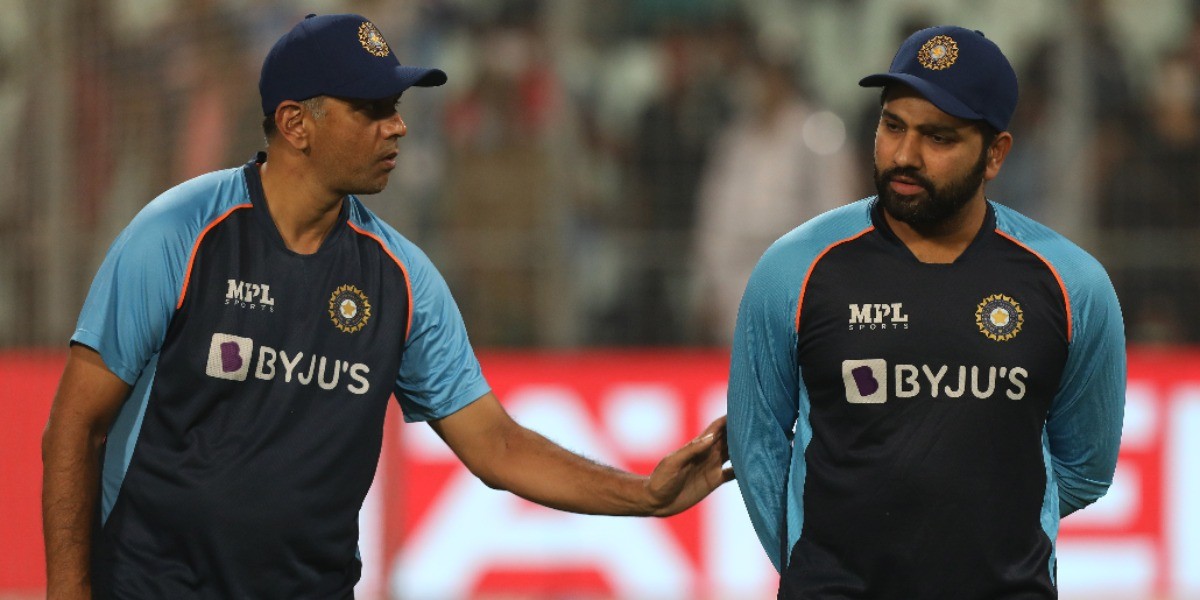 BCCI president Sourav Ganguly is hopeful that the Rohit Sharma-Rahul Dravid captain-coach combo takes India to great heights. Ganguly also remains confident that India will win a title between 2022 and 2031 where there is an ICC event every year.

India's last ICC trophy came under MS Dhoni when he led the side to a Champions Trophy triumph in England in 2013. Since then, India have failed to win any of the seven ICC events.

“It’s very difficult to predict the future, but India is a great side. We have a very good coach and the team is in able hands with a new captain as well," Ganguly told News18.

"Cricket is a team game. The players together with their captain and coach make it successful. And they have been successful in the last five years; I don’t see any reason why they can’t now. I wish them the best and hopefully, we can reach greater heights in the years to come,” he further added.

In the 2022-31 cycle, India too will be hoping for a few ICC events the first of which will be the 50-over World Cup in 2023. Regardless of where they play, Ganguly believes India can win some tournaments in this period.

“From 2022 to 2031, there will be a world championship every year and India will be a contender. I have always believed they can win," the BCCI president said.

"They had a semi-final loss in 2019 ICC Cricket World Cup. In 2021, they lost in the group stage itself (T20 World Cup). But like any other Indian cricket fan, I believe India will win some of those tournaments. However, they can’t win everything,” he further explained.

India's next assignment is the tour of South Africa, where they will play three Tests and as many ODIs starting December 26.