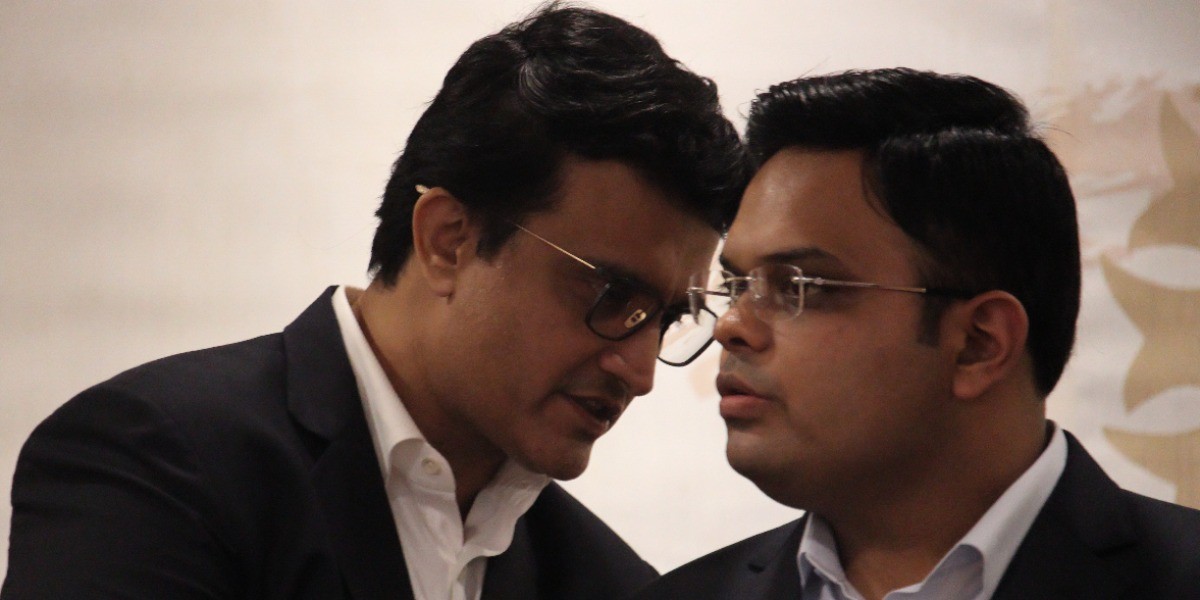 Sourav Ganguly, in another letter, suggested that the decision had to be taken keeping the possible third wave in the mind

Yesterday, Sourav Ganguly confirmed in an interview that the T20 World Cup, which was supposed to be in India this year, was shifted to Oman and UAE for safety concerns. Given it would be a heavy loss for the state associations aspiring to host a few games, Jay Shah wrote to all associations, explaining the reason behind the same.

"After much deliberation, it has been decided that safety of players and other stakeholders is of paramount importance and keeping that in mind, it is best that we shift the ICC T20 World Cup to the United Arab Emirates," Shah wrote in his letter to state associations, reported Sportstar.

"It was not an easy decision and we mulled over it for months, constantly keeping an eye on the COVID situation all along. However, with the second wave causing such devastation, the decision ultimately boiled down to the safety and well-being of the players and organisers. There is nothing more that we could have wanted than to host this prestigious tournament in India, but it was not to be," he added.

Sourav Ganguly, in another letter, suggested that the decision had to be taken keeping the possible third wave in mind. "Although, vaccination in the country is going at breakneck speed, there are reports of a third wave and different variants, which we just cannot ignore. There is nothing more that we could have wanted than to host this prestigious tournament in India, but it was not to be," Ganguly wrote in the letter. 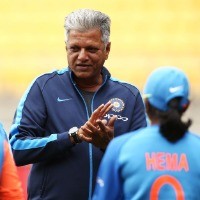 NEWS
Letter to Ganguly was to propel him into action to course-correct: Raman
The 55-year-old said that the team will have to get out of their comfort zone if they want to keep improving 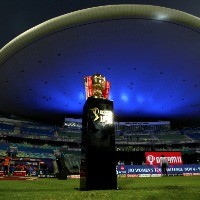 NEWS
England counties offer to host IPL in September in UK
MCC, Surrey, Warwickshire, and Lancashire have offered to host the tournament in England