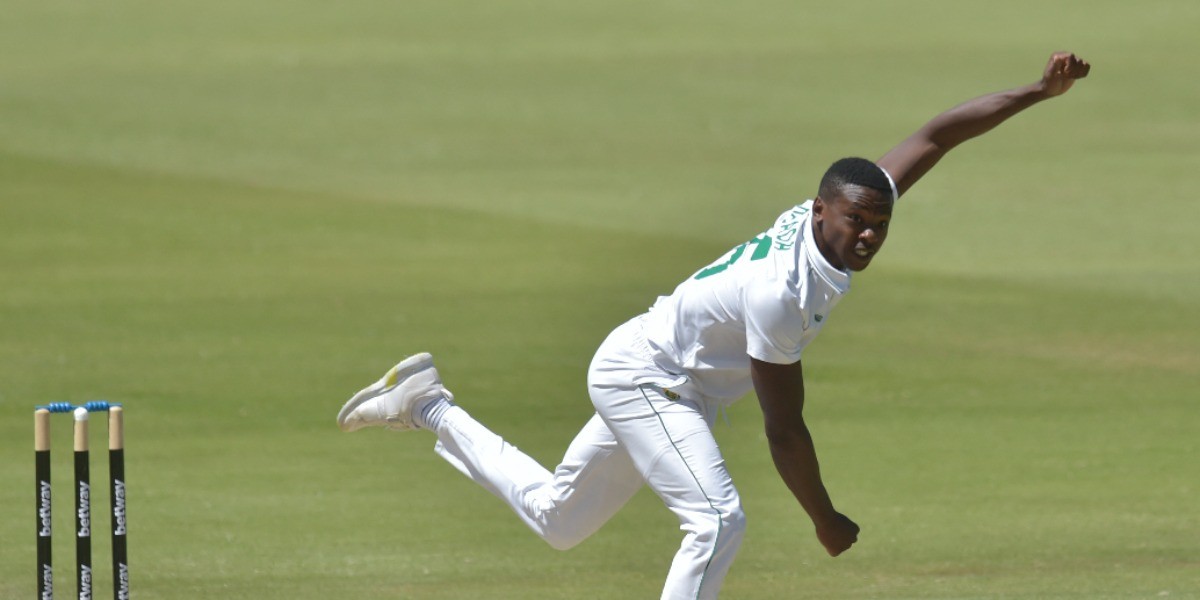 South Africa fast bowler Kagiso Rabada feels his side can still win the first Test against India at Centurion. The proteas still need 211 runs with six wickets in hand on the final day after finishing Day Four n 94 for 4.

Rabada finished with figures of 4 for 42 in the second innings to help restrict India to 174, thereby setting his side a target of 305. "Definitely. We have just got to show belief. Strategise overnight and see how to approach this. Every sportsman has got to believe," Rabada said when asked whether South Africa can still win the first Test.

South Africa skipper Dean Elgar has batted well so far for his unbeaten 52 and Rabada believes he will be key for the team heading into the final day. "Dean is doing his best for his team, his country and himself. He is leading from the front. He has done it countless times," Rabada said of his captain.

About the possibility of rain on the final day on Thursday, he said, "Yeah, there have been chats on when it is going to rain or when it is not going to...It is a bit of an uncontrollable."

Rabada is in awe of Indian pacers who have swung the match in the visiting team's favour. "They got some quality bowlers. (Mohammed) Shami and (Jasprit) Bumrah are very experienced and (Mohd) Siraj has been bowling well in the recent past," he said.

Asked about debutant pace colleague Marco Jansen, who took four wickets in the Indian second innings, Rabada said, "He is a phenomenal talent. He is an awkward customer to face. There is swing, bounce and pace coming at you.

"In the (Indian) second innings, he justified his selection...he seems like he wants to learn. He is a hard worker. He is really keen on doing well for his team and himself."