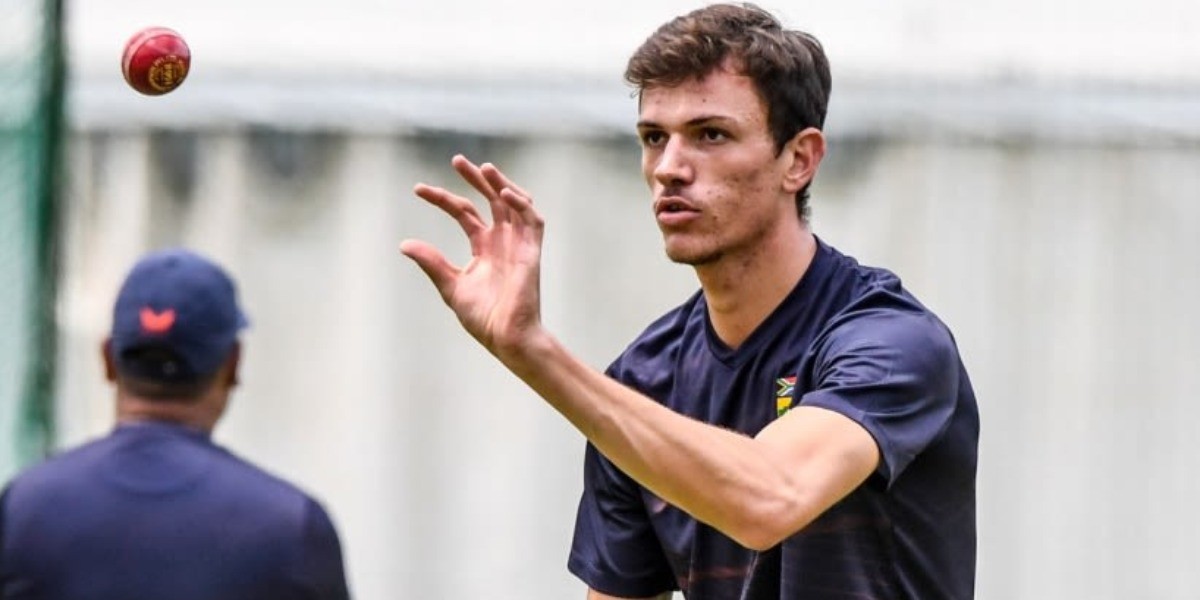 Marco Jansen, who claimed a fifer in the first Test against India, was named in South Africa's 17-player ODI squad

South Africa on Sunday named Marco Jansen in their 17-member squad led by Temba Bavuma for the three-ODI series against India beginning on January 19.

The 21-year-old returned figures of 1-69 and 4-55 in the first Test against India at Centurion. Left-arm spinner Keshav Maharaj will be Bavuma's deputy while Anrich Nortje, who is recovering from a hip injury, will miss the series.

Wayne Parnell, Sisanda Magala and Zubayr Hamza retained their spots while Quinton de Kock, who retired from Test cricket, has also been included.

"This is a very exciting group and the Selection Panel and I are eager to see what they will produce," CSA Convenor of Selectors, Victor Mpitsang said.

"For many of our players, it does not get bigger than playing against this powerhouse Indian team and this will be the biggest series of their young lives so far.

"We are looking forward to seeing what they bring to the table and wish Temba (Bavuma) and Mark (Boucher) all the best for the series."

India on Saturday announced their 18-member squad for the ODI series with KL Rahul as the captain. Regular captain Rohit Sharma has not fully recovered from a hamstring injury he suffered before the South Africa tour.