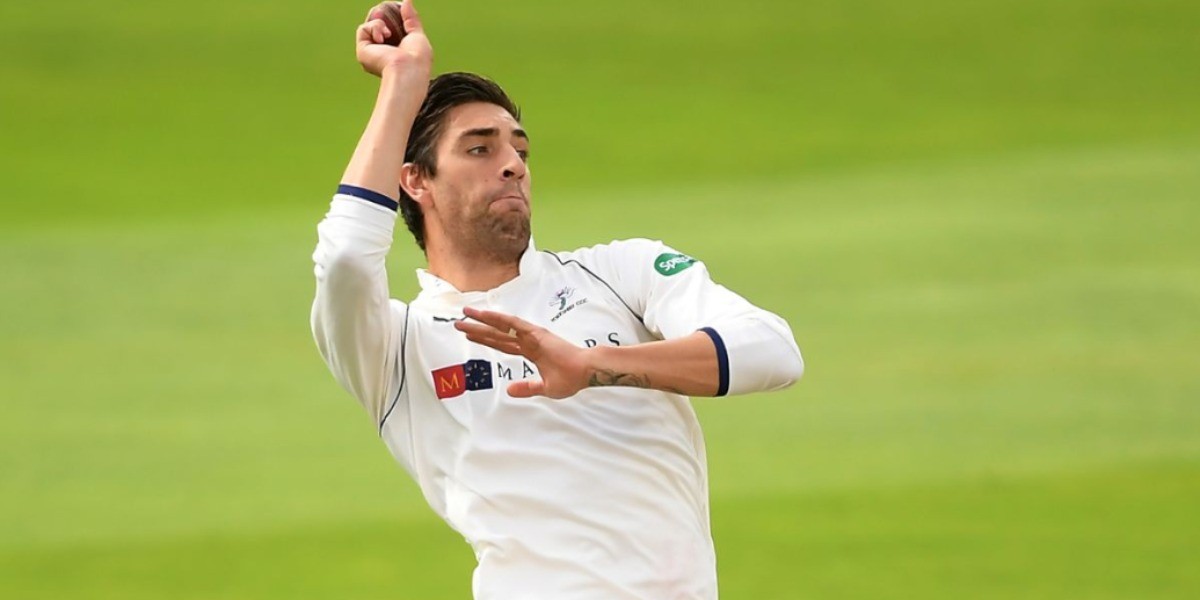 South Africa have named Duanne Olivier in their 21-man squad for the three-match Test series against India, starting December 26. The right-arm seamer returned to South African cricket following the end of the Kolpak system earlier this year.

The 29-year-old, who last played for South Africa in February 2019, made a loud return to the domestic first-class competition, ending this year as the leading wicket-taker. Olivier has claimed 28 wickets in eight innings at an average of 11.14.  He took 48 wickets in 10 Tests before signing for Yorkshire, including a man of the series performance of 24 wickets at an average of 14.70 in 2018/19.

The likes of Kagiso Rabada, Quinton de Kock and Anrich Nortje, who were all rested for the ODI series against Netherlands, make their return for the all-important series. Meanwhile, Ryan Rickelton and Sisanda Magala too received their maiden Test call-ups.

"We as the selectors are excited for the return of Test cricket. This format is very important to CSA and keeping it relevant and alive is one of the organisation’s priorities. said CSA Convenor of Selectors Victor Mpitsang.

"We are really looking forward to the return of Dean Elgar and his men, it’s been a long few months since the last time we saw them dominate in the West Indies. We are confident in the team that we have selected and believe fully in backing the talent that we have unearthed and cultivated over the last couple of seasons and giving players the backing that they deserve when they have continuously done well over a significant period of time.

"This Test series is also important in terms of getting some points in the Test Championship table and we are confident that this group will pick up from where they left off and give us a good show on home soil. On behalf of the selectors, I would like to wish Dean (Elgar), Mark Boucher and the team all of the best for the next few weeks of what I’m certain will be really entertaining cricket."

The first Test - South Africa's first of the 2021-23 World Test Championship cycle - will be played in Centurion, while the next two matches will be played in Johannesburg and Cape Town respectively. The two teams will then be involved in a three-match ODI series.

The first Test has been pushed back a week to start on Boxing Day in the wake of a new COVID-19 variant detected in southern Africa. The development threatened the whole series but both BCCI and Cricket South Africa worked together to ensure it goes ahead.