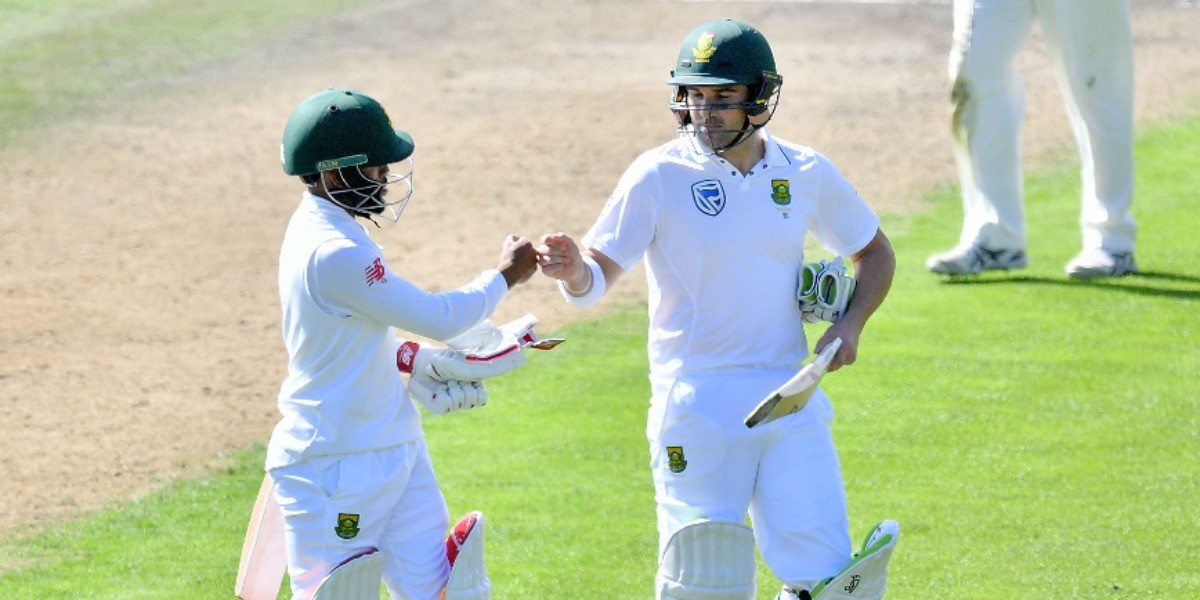 There were fears over the rise in covid-19 cases within the country after Omnicron, a new variant of the virus, was detected. Multiple sporting tournaments within the African nation were called off due to the fears which put the spotlight on India series set to begin on December 17.

Bavuma, while admitting that life in Bio-Secure Environments (BSE) has been tough, said that CSA will ensure the safety of all those involved.

"Playing cricket in a BSE was a massive challenge for everyone involved in the game. Everything changed, from the length of our stays in hotels, to how we train and play. We weren't even allowed to hi-five or hug each other when we celebrated wickets that part was easier to remember for some, more than others," he said.

"I'm confident that our BSEs are of the highest safety standards and the protocols are set not only with the everyone's physical well-being, but mental health in mind," Bavuma concluded.

Elgar said that the board has taken proper measures to ensure that the teams are mentally and physically healthy.

"It's hard to believe that we've been working in these BSE conditions for a year now, but anyone who has been affected, either directly or indirectly by the COVID-19 virus, knows that this is a necessity if we want to continue playing cricket.

"It takes a toll on a player mentally and yet this team continues to produce good results and make progress that's something that I personally don't think is being spoken about enough.

"The measures that have been put in place and the hotels have been chosen take into account the teams' physical and mental health needs.

"We don't know how much longer we'll be operating like this, but it's gratifying to know that when tours come around the health and safety of all involved is top priority," Elgar said.