South Africa players were put in an unavoidable situation with IPL: Elgar 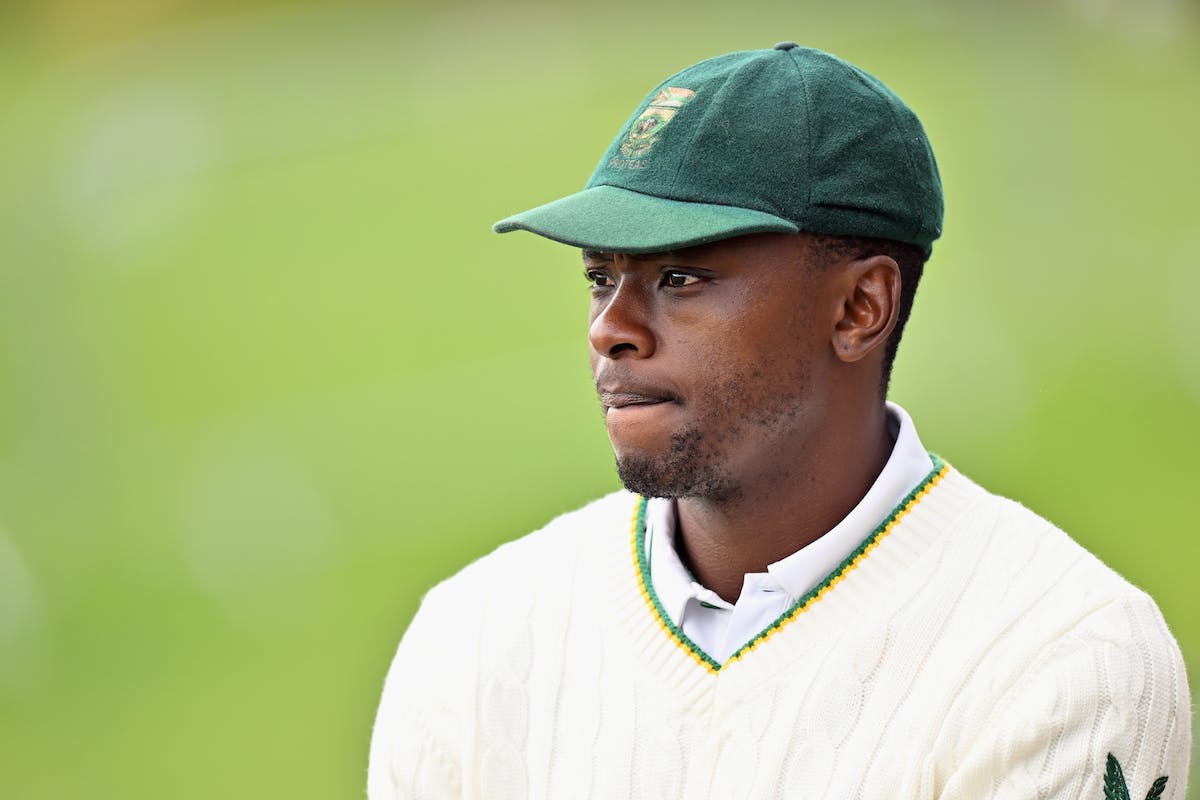 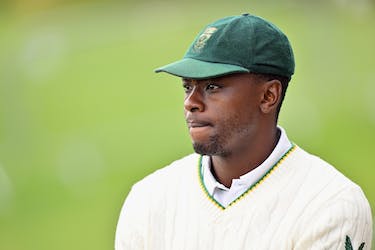 South Africa players were put in an unavoidable situation with IPL: Elgar

South Africa's Test captain Dean Elgar said that he had chats with his compatriots and understood why they chose to play in the Indian Premier League (IPL) 2022 instead of the Test series against Bangladesh.

The likes of Ryan Rickleton, Khaya Zondo, Lizaad Williams and Daryn Dupavillon could make their Test debut at Durban on March 31 against Bangladesh. Elgar, without revealing much, said that that players had to prioritize IPL after being put in a tough spot.

"I'm comfortable where I sit with the players who aren't here. I've had some really good, in-detail chats with those players just to find out where they are mentally. I'm very comfortable with the answers that they've given me," Elgar said.

South Africa succumbed to their first ever home ODI series loss to Bangladesh earlier this month, which makes the loss of their key players for the Test series a bitter pill to swallow.

"I'm comfortable where I sit with the players who aren't here," Elgar added.

"I'm sure they wouldn't have made a rash decision if it didn't mean a hell of a lot to them. I've had conversations with players and I know where they stand with regards to the Test side and playing Test cricket. I think they were put in a situation that was unavoidable, bearing in mind that quite a few of the guys have never had IPL experience before. I don't think they wanted to hurt their opportunity going forward in the competition," the southpaw said.

"We have to make do with our next best that we have in the country, who I'm still very confident in," he said.

Elgar felt that the ODI series loss will serve as a reminder for them not to underestimate Bangladesh ahead of the first Test.

"What happened in the ODI series has hurt quite a lot of players. I wasn't involved but I'm pretty hurt about the result. I'd like to think that's fuelled us," he said.

"Our hunger is going to be right up there. We know this Bangladesh side is not one of old. They're a new team with a westernised coaching staff who have changed their mindset with regards to how to play cricket in South Africa."