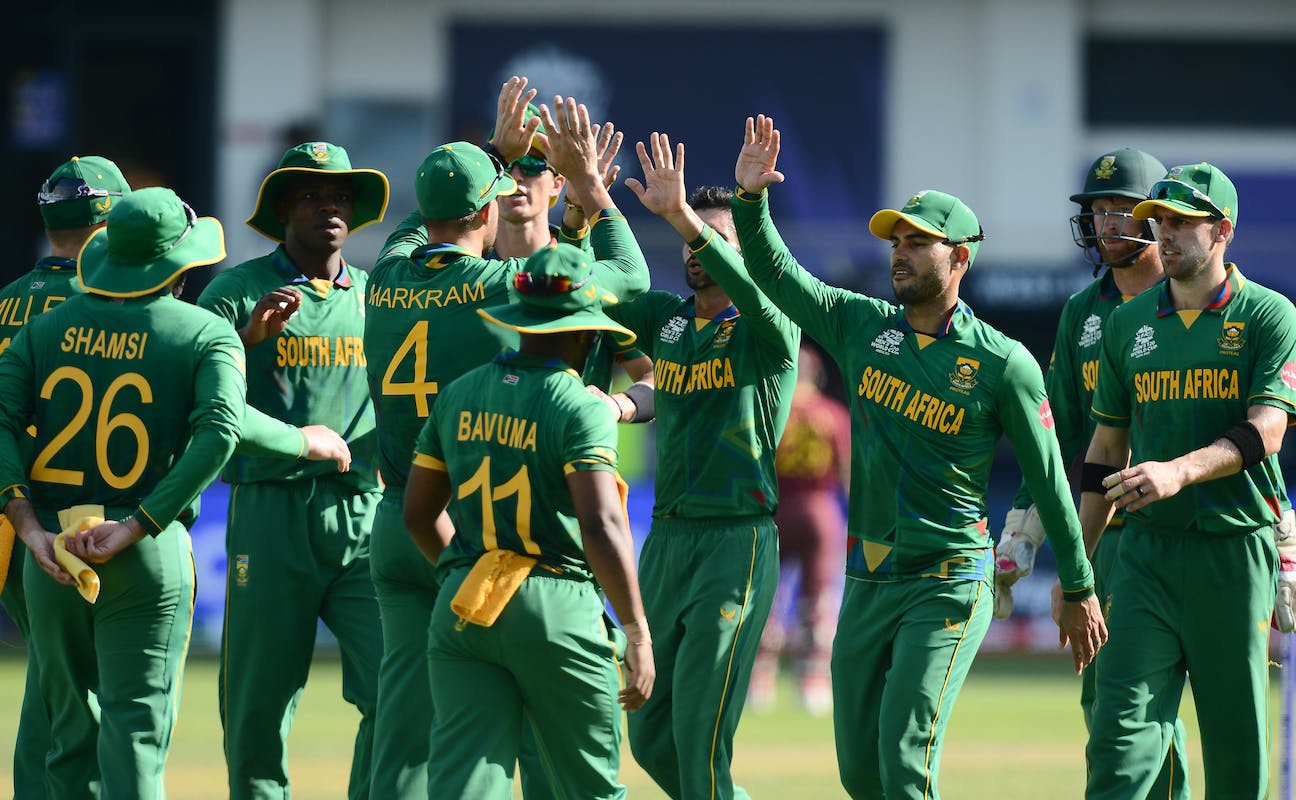 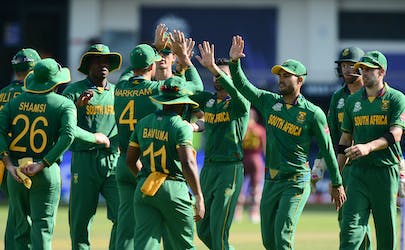 South Africa will play two ODIs against Netherlands which were postponed from December, 2021

Cricket South Africa (CSA) on Thursday announced schedule for their 2022-23 summer where they will be hosting England, West Indies and Netherlands.

Temba Bavuma’s white-ball outfit will get their summer underway with a three-match ODI series against England from January 27 to February 1. The series will be followed by a series against West Indies where they will play two Tests from February 28 to March 12 which will be the Proteas' final round of match in the World Test Championship (WTC).

South Africa are currently second in the WTC table behind Australia with six wins and four losses.

They will play three ODIs against the Winides from March 16-21 followed by three T20I from March 25-28.

The Proteas' home summer will be concluded with two remaining World Cup Super League ODIs against the Netherlands March 31 and April 2. The two matches were originally scheduled in December, 2021 but were curtailed due to the outbreak of Omicron.

“South Africa is fast becoming the home-soul for international cricket. We are a proud cricketing nation, with abundance of talent, grit, and temperament for the game. CSA is thrilled to be hosting England, West Indies and the Netherlands, all worthy opponents, in what is billed to be an exciting summer of international cricket," CSA CEO Pholetsi Moseki said.

South Africa are currently under risk of losing out on a direct qualification spot for the 2023 ODI World Cup after forfeiting WC Super League points to Australia to conduct the inaugural SA20.

CSA's marquee franchise tournament is set to be played from January 10.