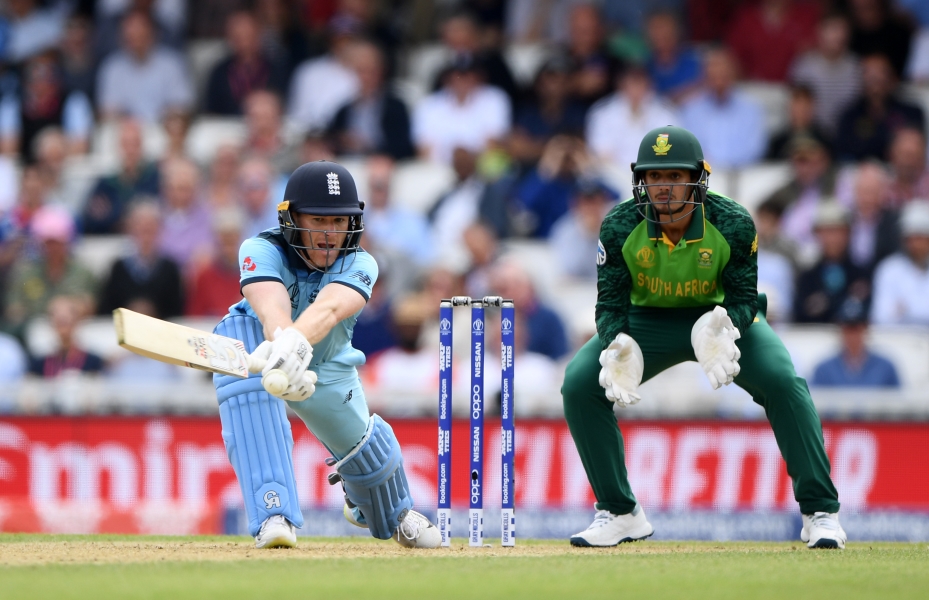 After the three T20Is, the ODI series has hit a roadblock with COVID-19 cases in both camps

England's tour of South Africa remained in the balance on Sunday after Cricket South Africa announced that Monday's planned second One-Day International (ODI) in Cape Town will not take place.

According to a statement from CSA, "The second Betway One-Day International (ODI) between South Africa and England, which is due to take place at Six Gun Grill Newlands, will now not take place on Monday 7 December.

The decision has been taken by Cricket South Africa (CSA) and the England and Wales Cricket Board (ECB) whilst they await the outcome of the independent ratification of the two unconfirmed positive COVID-19 tests from the England camp and the continued health and wellbeing of both playing groups.

Once the findings of this review have been received, CSA and ECB will then discuss how best to proceed concerning the remaining two matches of this ODI Series."

The announcement followed the abandoning of the first match in a three-match series on Sunday after two of the touring party returned unconfirmed positive tests for Covid-19.

It was not specified whether the infected individuals were players or support staff.