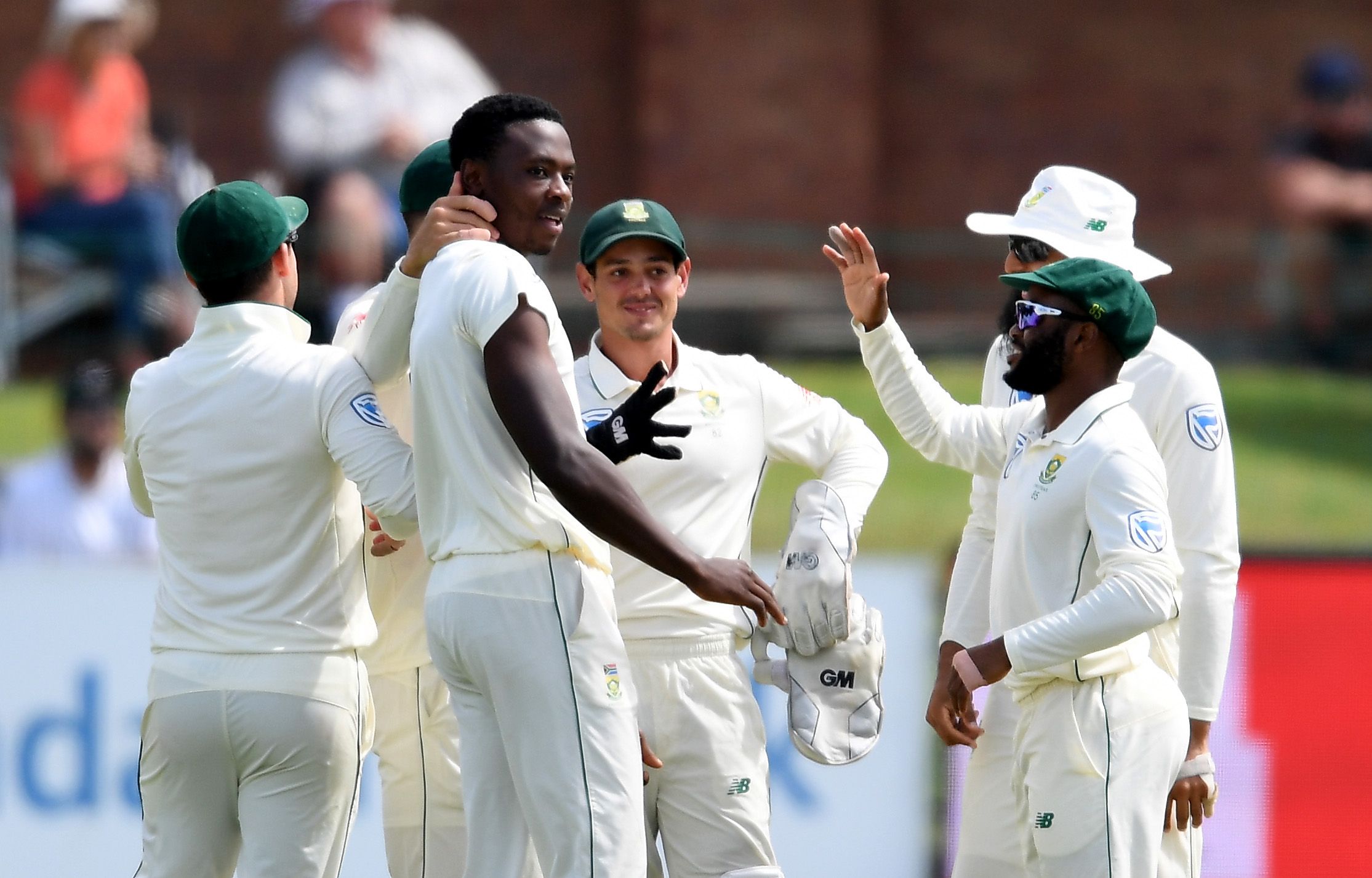 Sri Lanka will be without Lakmal, Rajitha and Kumara in the pace department

South Africa have lost their leading fast bowler Kagiso Rabada and Sri Lanka will be without key paceman Suranga Lakmal for the second and final Test.

Cricket South Africa announced on Saturday that Rabada will not play at the Wanderers Stadium with a view to him being fully fit for the forthcoming series against Pakistan and Australia.

Rabada missed South Africa’s innings victory in the first Test in Centurion because of a groin strain but rejoined the squad during the match.

"The medical team are very happy with his progress but in terms of workload we want to make sure he is in the right space to compete fully against Pakistan and Australia," a team spokesperson said.

Sri Lanka have been even harder hit, with leading fast bowler Lakmal not expected to play because of a hamstring strain that kept him out of the first Test.

Kasun Rajitha and Lahiru Kumara both suffered groin injuries in the first encounter that have ruled them out of action.

Sri Lanka have also been deprived of three of their top batsmen. Dhananjaya de Silva and Dinesh Chandimal were both injured during the first Test, while Oshada Fernando has not recovered fully from an ankle injury.

"We don’t have our best eleven," Sri Lankan captain Dimuth Karunaratne said in his pre-match press conference on Saturday. "But we have youngsters and they have done well in our domestic competitions."

Karunaratne drew a parallel with Sri Lanka's upset win in a series in South Africa two seasons ago.

"If you take that series, we didn’t have some of our top players but we still played well. This is a chance for the youngsters."

South African opening batsman Dean Elgar said he was confident his team's young bowlers would rise to the occasion.

He said he believed nerves and an attempt to go "too hard" in the first innings of the first Test, when Sri Lanka made a total of 396, had been overcome in the second innings.

"It was awesome to see the way they came back," said Elgar of their performance when Sri Lanka were bowled out for 180. "If we start well with the ball we will put them under pressure."

Elgar said he was encouraged by the way the bowlers had prepared for the Wanderers Test.  "Yesterday was some of the best bowling I’ve seen in the nets for a long time," he said. 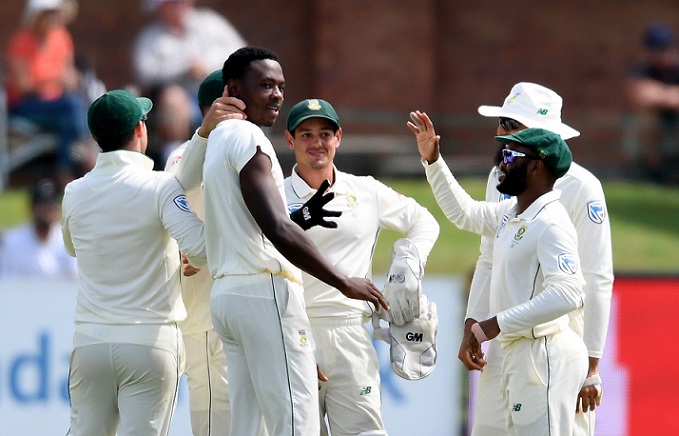 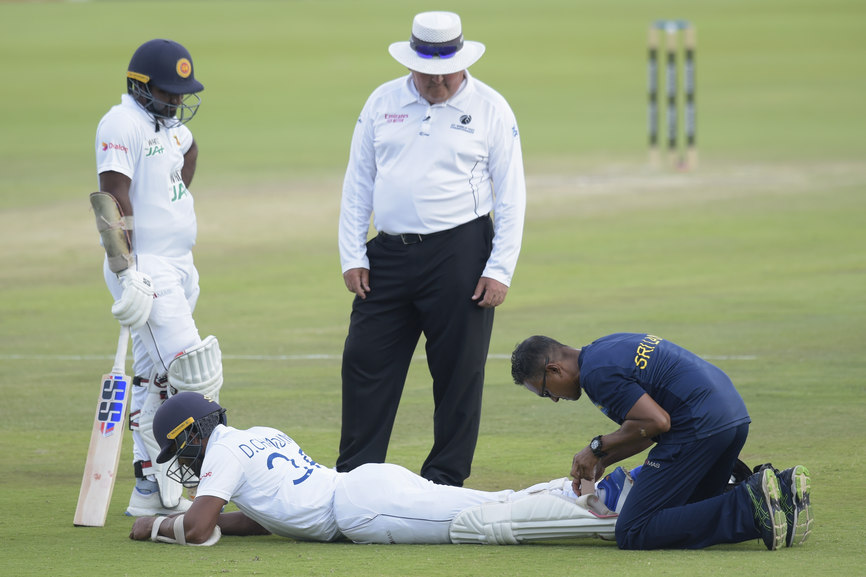 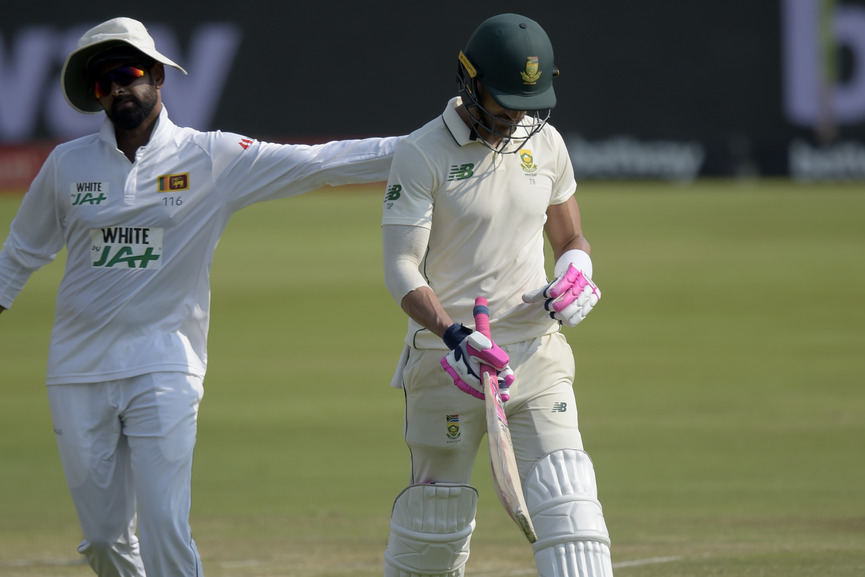