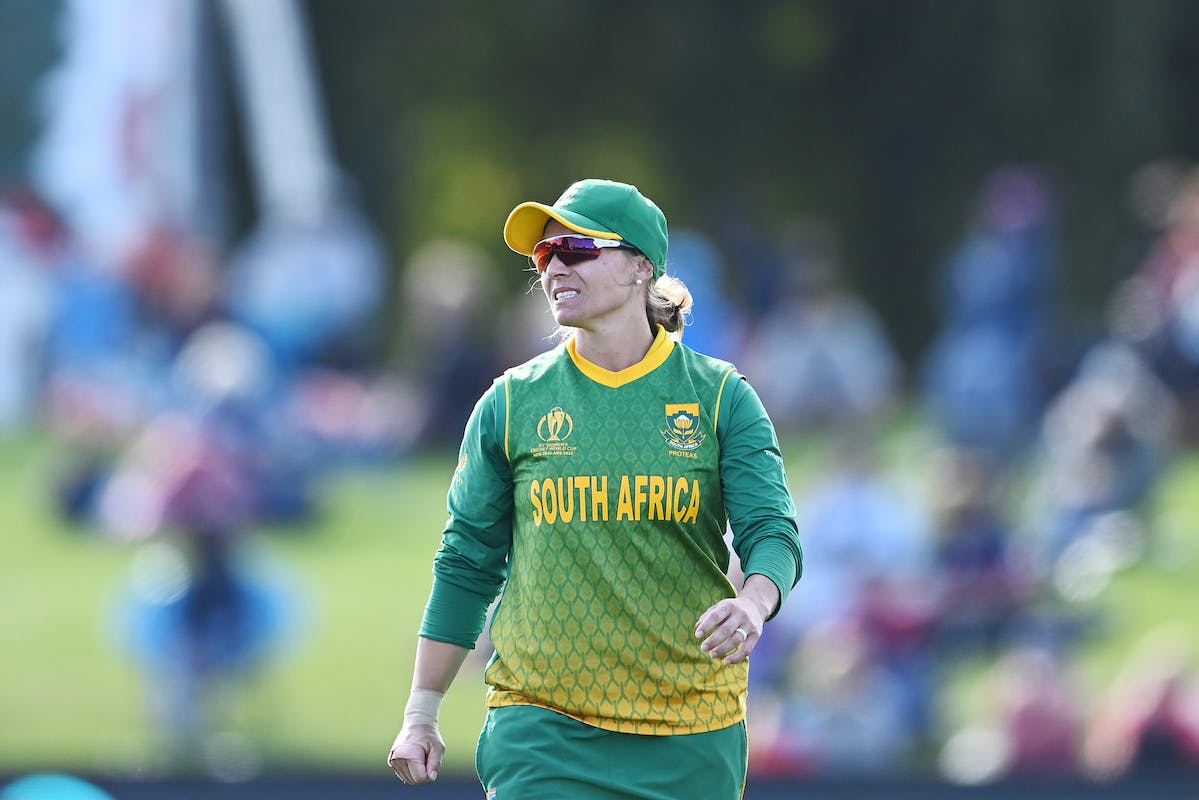 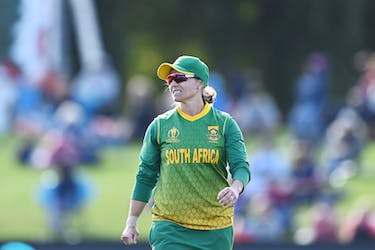 The 33-year old batter, however, will continue to play franchise cricket as she is currently contracted to Trent Rockets in The Hundred and Hobart Hurricanes in WBBL.

Du Preez made her international debut in 2007 in an ODI against Pakistan and made her T20I in the same year against New Zealand. She played her only Test against India in Mysuru in 2014 where she scored a 102 in the first innings.

The righthander played 154 ODIs and scored 3,760 runs, including two hundreds and 18 fifties. She also claimed 37 catches in ODIs while keeping wickets. She also represented South Africa in 114 T20Is and scored 1,805 runs with seven fifties and took 26 catches.

"Fifteen years of international cricket, wow, what a blessing it has been. It's never an easy decision to step away from something you love as much as I love cricket, but I know in my heart that the time is right for me to announce my retirement from all forms of international cricket," Du Preez said in a statement released by Cricket South Africa.

"However, I will still continue to play the shorter format of the game in the global leagues until such a time that I am blessed to become a mom and start a family of my own. I will definitely miss the change-room chats, the off-field friendships from all around the globe, travelling and learning about different cultures. However, I am extremely excited about the next phase of my life together with the ones that I love dearly and that have taken a back seat during the last 15 years of my career," she added.

Du Preez retired from ODIs after South Africa's semifinal in the 2022 Women's World Cup against England while the Commonwealth Games in Birmingham was her last her international outing. She led South Africa from 2011-16 across all formats, including her only Test in 2014.

"This is a bittersweet moment for South African cricket and the world at large as we bid farewell to one of the game's favourite characters on the international stage," CSA's director of cricket Enoch Nkwe said in the statement.