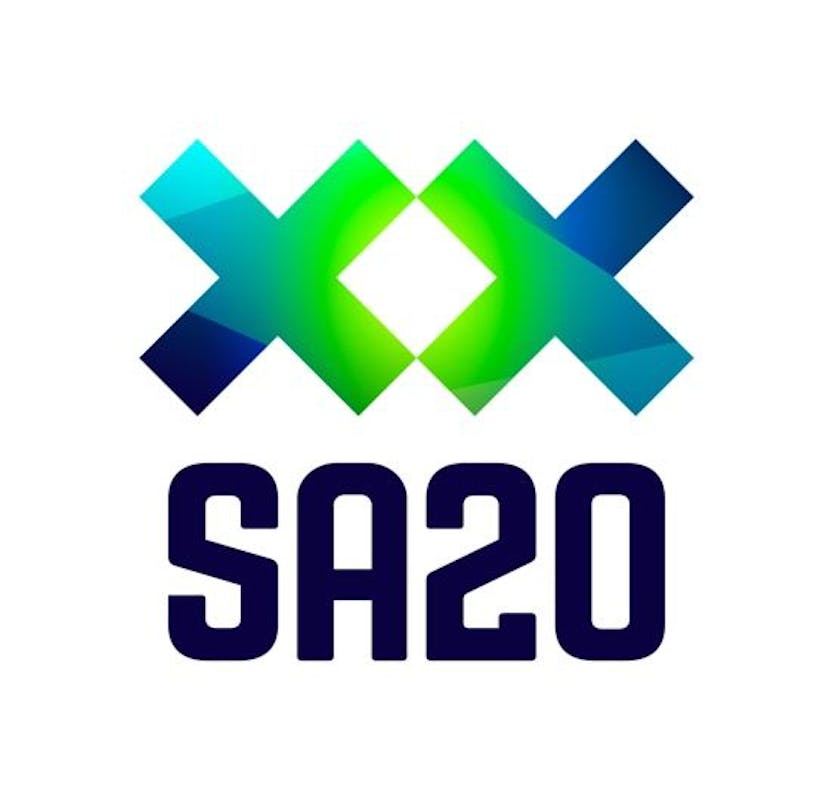 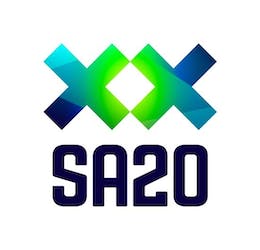 Cricket South Africa's (CSA) new T20 league will be called 'SA20' and will be played from January to February, 2023, Graeme Smith announced on Wednesday. The six-team tournament's auction will be held on September 19 with each team allowed to sign a maximum of 17 players.

The Durban franchise, which is owned by Lucknow Super Giants' RPSG Group, is yet to announce their name. They have already signed Quinton de Kock, Jason Holder, Kyle Mayers, Reece Topley and uncapped Prenelan Subrayen.

The likes of Rashid Khan (Adelaide Strikers) and Liam Livingstone (Melbourne Renegades), who have already been picked in the BBL draft, will be fully available for SA20 as they signed for the league first. The SA20 will clash with the schedules of UAE's International League T20 (ILT20) and the BBL which will be played from mid-December to early February.

"We've been able to attract some big international names to our league. You can see in the pre-signing with Rashid Khan, Jos Buttler, Liam Livingstone and the like. We've got some real quality but the difference for us is that we focus on South African talent as well. There will be 60 or 70 SA players on a global platform with their storylines. We've seen how that's benefitted Indian cricket in the IPL and it's gone to benefit their all-format cricket. We are hoping we will be able to create the same in South Africa," Smith said.

Last month, South Africa forfeited their World Cup Super League points to Australia in order to make space for the league. Smith felt that despite the schedule clashes and not international cricket, the league will not have a negative impact on South African cricket.

"These are things everyone grapples with in the international game - the growth of T20 and trying to understand how all the formats fit in. It's an interesting debate and discussion going forward. Every year, South Africa has played a T20 tournament. Now it's just got to a level that elevates it to a standard that we see across the world," the former South Africa captain said.

Smith also said that CSA will begin planning for the Women's SA20 after the 2023 T20 World Cup in South Africa.

"It's 100% in our plans. In year one, with the Women's World Cup starting directly post the new league, it wasn't viable. It's definitely in our plans to begin one as soon as possible," he said.