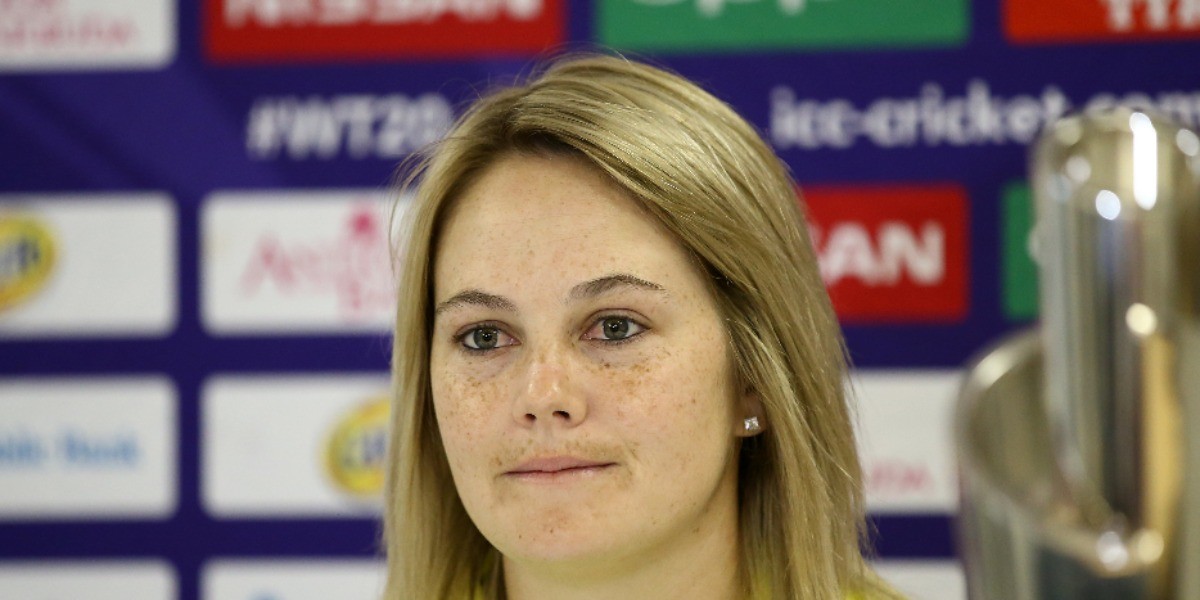 South Africa women's team suffered a big blow on Thursday when opening batter Dane van Niekerk was ruled out of the ODI World Cup in New Zealand due to a fractured ankle. Cricket South Africa confirmed the recovery time for the all-rounder is around 12 weeks.

Van Niekerk sustained a fracture to her left ankle after accidentally slipping on a wet surface at home last week which ruled her out of the four-match ODI series against West Indies at home.

"As things stand, she doesn't require surgery but will be monitored closely. It's a stable fracture with minimal displacement and her recovery timeline is no less than 12 weeks," team doctor Tshegofatso Gaetsewe said.

"Losing Dane is massive for the team and the country, we will sorely miss her leadership and all-round cricket abilities. I would like to wish her all the best with her recovery and a smooth and seamless return to the national team," Convenor of Selectors Clinton du Preez said.

South Africa will take West Indies in four ODIs all played at the Wanderers Stadium in Johannesburg from January 28 to February 6.