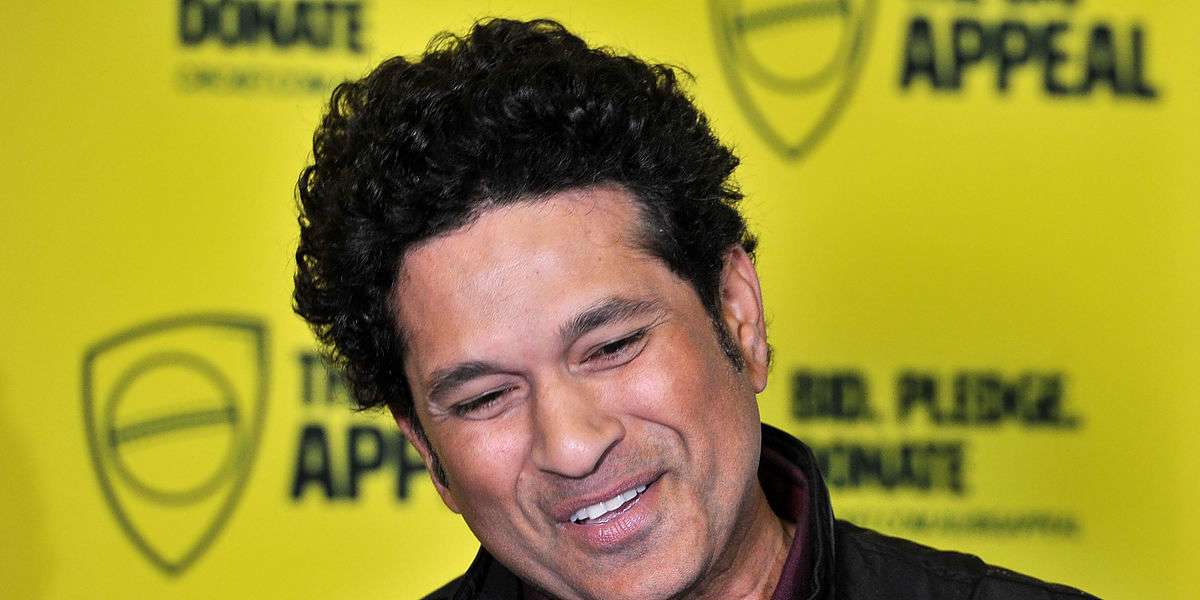 Indian cricket great Sachin Tendulkar has settled a lawsuit with an Australian bat maker he accused of failing to pay him millions of dollars under a licensing agreement. Spartan Sports group apologised to Tendulkar for using his name and image after he terminated a deal with them, according to a joint statement. Tendulkar had claimed millions of dollars in damages in a civil lawsuit filed in a Sydney court last year. The statement did not say whether there was a financial deal in the out-of-court settlement.

"Spartan sincerely apologises to Mr Tendulkar for its failure to honour his sponsorship agreement and is grateful for Mr Tendulkar's patience in resolving this dispute," Les Galbraith, Spartan director, said in the statement issued by the two sides late Thursday.

The batting icon entered into a worldwide agreement with Spartan in 2016 to promote their products. The company acknowledged that "Mr Tendulkar has had no association with Spartan since 17 September 2018, when Mr Tendulkar terminated their sponsorship agreement". Tendulkar's lawyer Siabon Steet said, "We are pleased to be able to resolve this action for Mr Tendulkar who, as a beloved cricket legend, is entitled to the protection of his own name and image against false endorsement".

The 47-year-old Tendulkar retired in 2013 after scoring more than 34,000 runs in Tests and One-Day Internationals (ODI), including a record 100 centuries. His renown means he still makes huge amounts endorsing products