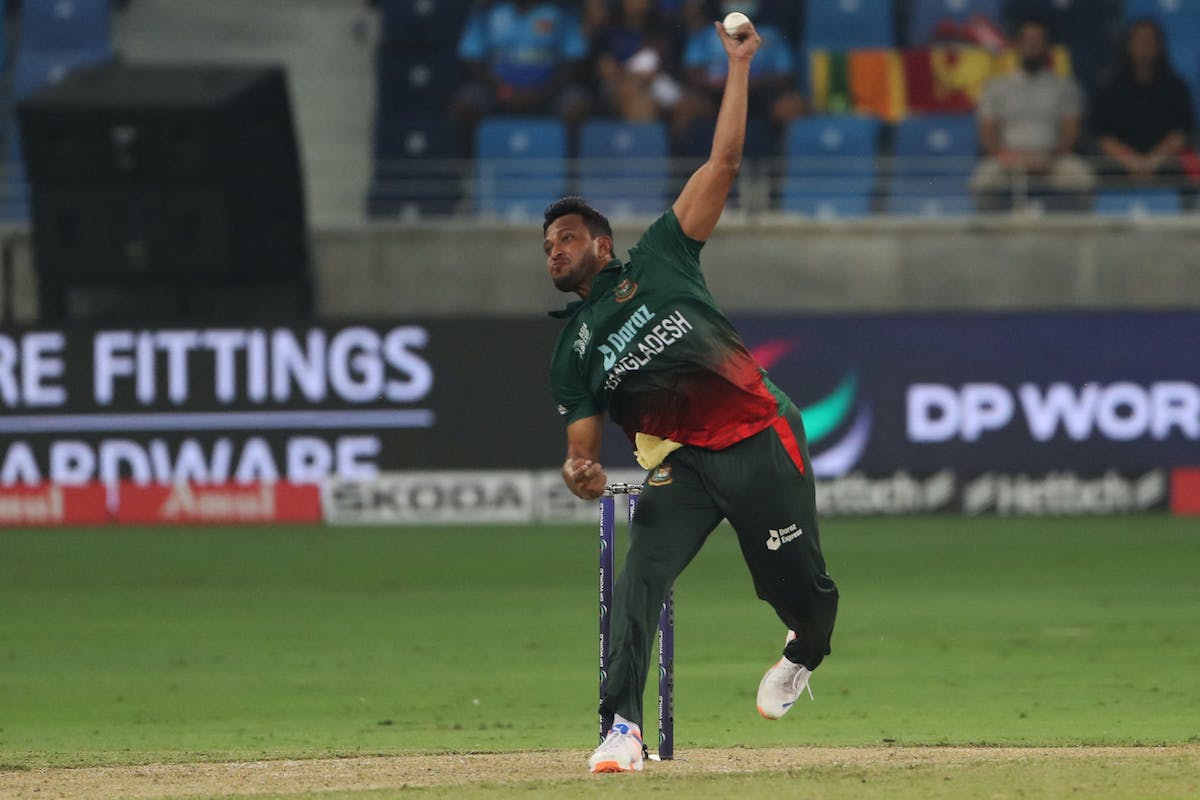 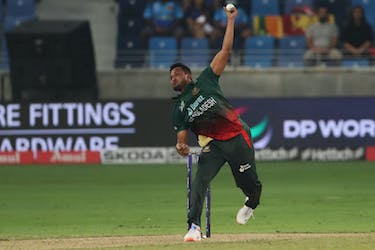 In s spirited run chase of 184 runs, Sri Lanka held their nerve and got over the line by two wickets against Bangladesh in a must-win clash of this edition of the Asia Cup at Dubai International Stadium to qualify for the Super four stage of the competition.

Despite a dominating performance with the bat courtesy of contributions from the top order and an unbeaten nine-ball 24 runs cameo from Mosaddek Hossain, Bangladesh could not defend the target due to lack of discipline and consistency in the bowling unit.

In a post-match press conference, Shakib Al Hasan shared his thoughts on the game and said, "We did not bowl well in the back end of the innings. Today, we batted really well and got 10-15 runs more than what we expected. We started off really well with the ball and kept taking wickets, but fielding and bowling two no-balls is something you don't want from your team in a crucial game."

"A lot of positives from the tournament, and we have to take it on our chin and move forward with the World Cup ahead. We are looking to improve gradually on how we were playing in the last six to 12 months and come up with better plans to do well in Australia," he further added.

The skipper also rued the no-balls bowled by the spinners as the turning point of the game. "No captain wants a no-ball from their team, and a spinner bowling a no-ball is a crime. These are the areas we need to improve because we bowled a lot of wide balls and no balls, and that is not disciplined bowling.

"These are pressure games where we did not know what to do, and we need to learn a lot from here and move forward," he added.

While Bangladesh started the second innings well with Ebadot Hossain derailing the opposition with three top-order wickets, the right-arm pacer struggled at the death and ended the game with figures of three for 51 in his four overs.

"Ebadot has never played a pressure game like this, regardless of his experience. He has a lot to understand. He brought us into the game after his first two overs. We thought it was going to be his day."

"You expect a bowler to have a good rhythm and be positive when he has taken three wickets in his first two overs. It wasn't to be. He can learn a lot from this game, " he said, as reported by ESPNCricinfo.

Shakib also stressed the need for having a pool of fast bowlers to pick from in the upcoming T20 World Cup in Australia, where the conditions will be conducive for swing and seam bowling.

"We have seen four bowlers in two matches, and we hope that we would find four or five such pacers who can bowl 12 to 14 for us because, in Australia, we need to depend on the pacers," he concluded.