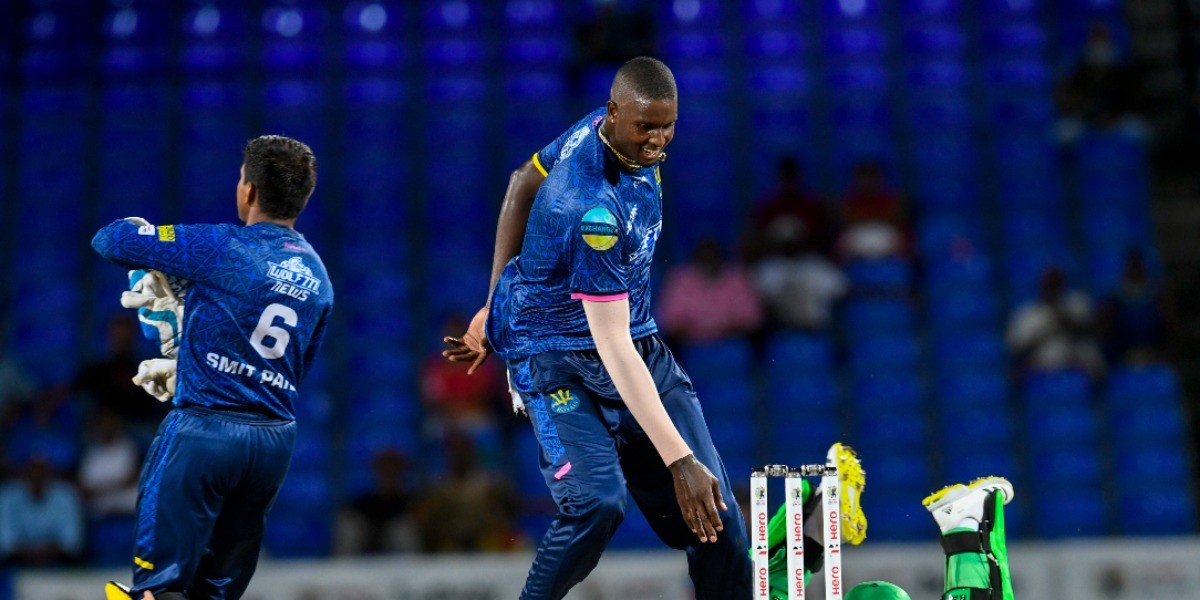 The Barbados Royals claimed their second win of the 2021 Hero Caribbean Premier League (CPL) with a 45-run victory over the Guyana Amazon Warriors.  A strong all-round display from the Royals keeps their playoff hopes alive with three group games remaining.

The Amazon Warriors never really recovered from a blistering start from the Royals batsmen who put the GAW bowlers under real pressure after being asked to bat first.

The Royals innings started quickly with 67 runs from the PowerPlay with Johnson Charles (40) and Kyle Mayers (36) getting their team firing early on. The Amazon Warriors pegged things back with the wickets of Mayers and Azam Khan but a stand of 48 between Glenn Phillips and Smit Patel put the Royals back in front.

Phillips top scored with 44 and he was well supported by Jason Holder who made 22 from just seven balls. When both fell within quick succession, the Royals innings lost some impetus but they still posted a very competitive 185/8.

Romario Shepherd was once again the pick of the Amazon Warriors bowlers, claiming 3/31 from his four overs. Gudakesh Motie bowled with penetration to claim 2/33.

The Guyana Amazon Warriors reply started badly with three wickets falling inside their Powerplay as they reached 39/3 off the first six overs. While wickets fell it was Mohammad Hafeez who looked to hold things together for the Warriors. He made it to 30 from 25 balls before he was well stumped by Smit Patel off a wide bowled by Ashley Nurse.

When Hafeez fell the Amazon Warriors needed 115 runs from 65 balls and the pressure was on Shoaib Malik to see his side home. When he fell going for a big shot off Nyeem Young there was no way back for the Guyanese side.

Some late order hitting from Odean Smith gave some respectability to the margin of defeat, but the Royals closed out a comfortable win with a very strong bowling display with wickets shared evenly across their attack. 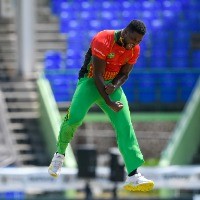 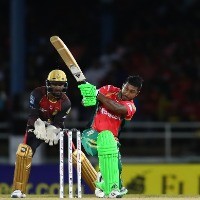 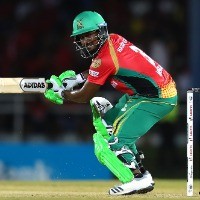 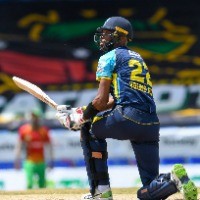 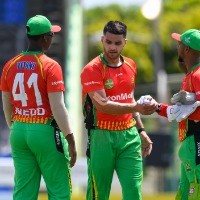 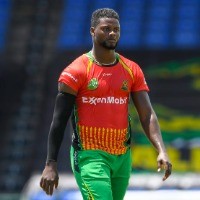 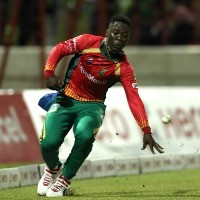 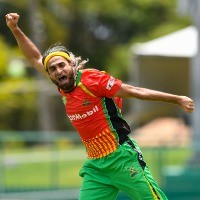 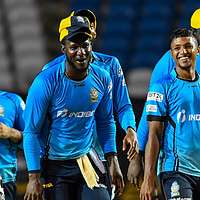