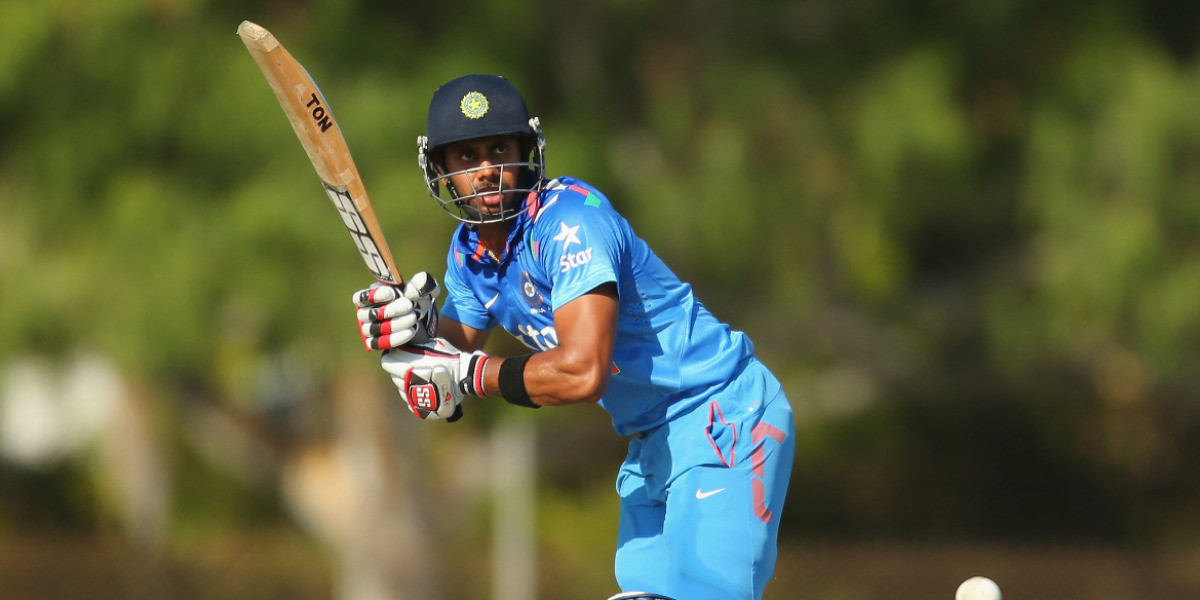 State sports minister Manoj Tiwary, who made his foray into politics in this year's assembly polls, was named in a 39-member probables by the Cricket Association of Bengal.The former Bengal captain had last played the Ranji Trophy final against Saurashtra in March 2020 and was forced to skip the curtailed season due to an injury.Having joined politics earlier this year, Tiwary, however, had not ruled out playing cricket."I will maintain my fitness. I will wait and see how it goes, but I don't rule out playing a few more games for Bengal," Tiwary had said after winning from the Shibpur constituency.The senior Bengal probables will have a fitness camp from July 23."Attendance is compulsory. Fitness parameters set by the Association have to be met by all the players. Bengal team probables will be announced after the fitness camp," CAB secretary Snehasish Ganguly said in a statement.This season will also mark the return of former skipper Laxmi Ratan Shukla to cricket, six years after he had joined politics.Shukla will don the coach's hat for the first time, for the Under-23 side.Bengal has earlier retained former India stalwart VVS Laxman as their batting consultant and veteran Arun Lal as the chief coach.Sourasish Lahiri has been appointed as the assistant coach, while former speedster Shib Shankar Paul is the bowling coach for all the Bengal squads.