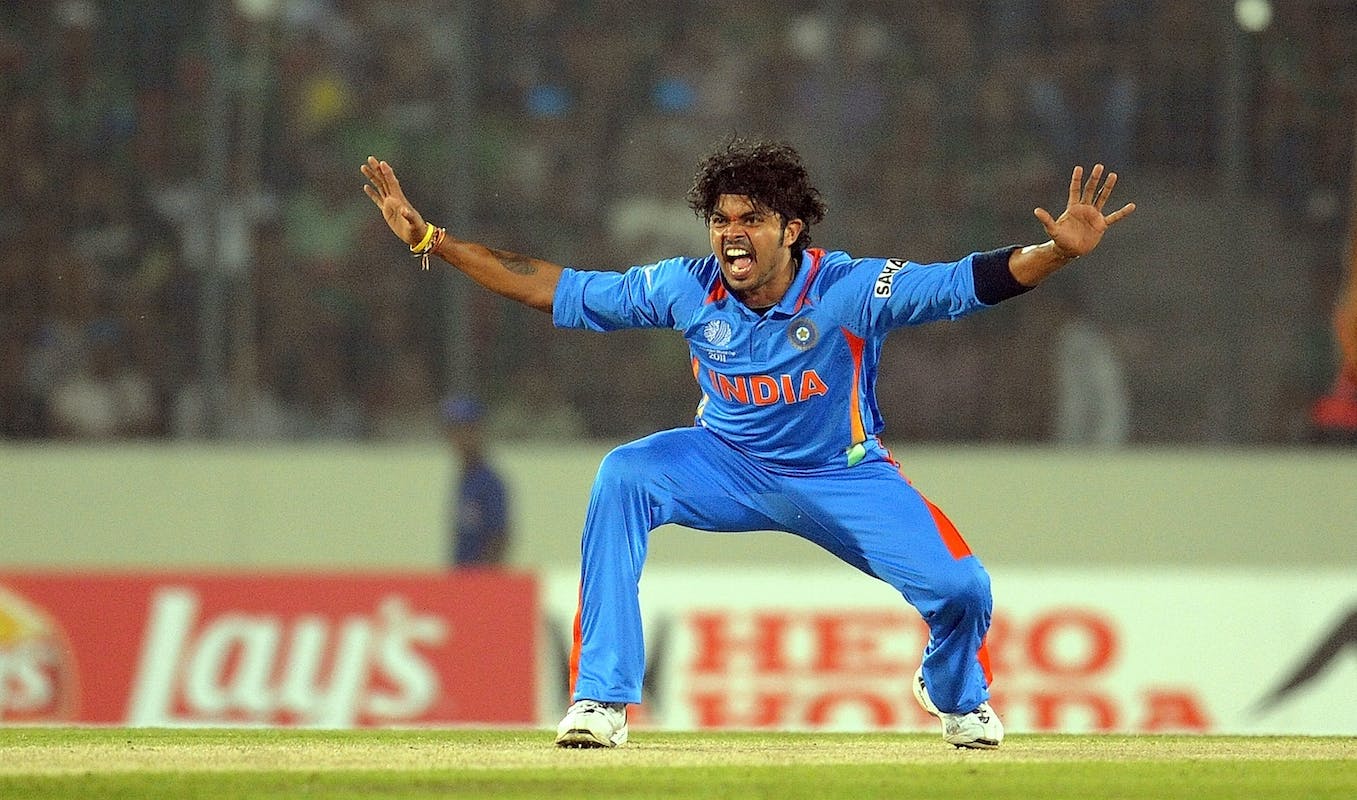 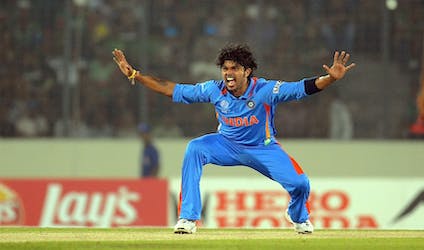 This will be the first coaching stint for the Kerala pacer, who wanted to make an IPL comeback but with no hopes in sight, he decided to hang up his boots earlier this year

Bangla Tigers have named their squad for the upcoming edition of the Abu Dhabi T10 League and roped in former Indian pacer S Sreesanth, who retired from the sport earlier this year, as the mentor. This will be the first coaching stint for the Kerala pacer, who wanted to make an IPL comeback but with no hopes in sight, he decided to hang up his boots.

The franchise have also roped in Shakib Al Hasan as the skipper of the side, that will also have the services of Evin Lewis, Colin Munro, Mohammad Amir and Matheesha Pathirana.

"It is befitting that Shakib plays for the Bangla Tigers," the team owner Mohammad Yasin Chowdhury said. "He is a fantastic ambassador for Bangladesh cricket. From day one we have been keen to include him in the squad but due to the busy schedule of the national team, we were unable to secure him till this season. He is a dynamic, experienced, dedicated, passionate and motivated player as well as an inspirational captain, who will no doubt lead the squad from the front."

Shakib is currently in United Arab Emirates for the Asia Cup and will be leading Bangladesh. Shakib had turned up in the event before, scoring 5974 runs at a strike rate of 121.59 in 367 matches and picking up 418 wickets at an economy of 6.78.

The franchise have also named Bangladesh all-rounder Aftab Ahmed as the head coach and Nazmul Abedin Fahim the assistant coach.