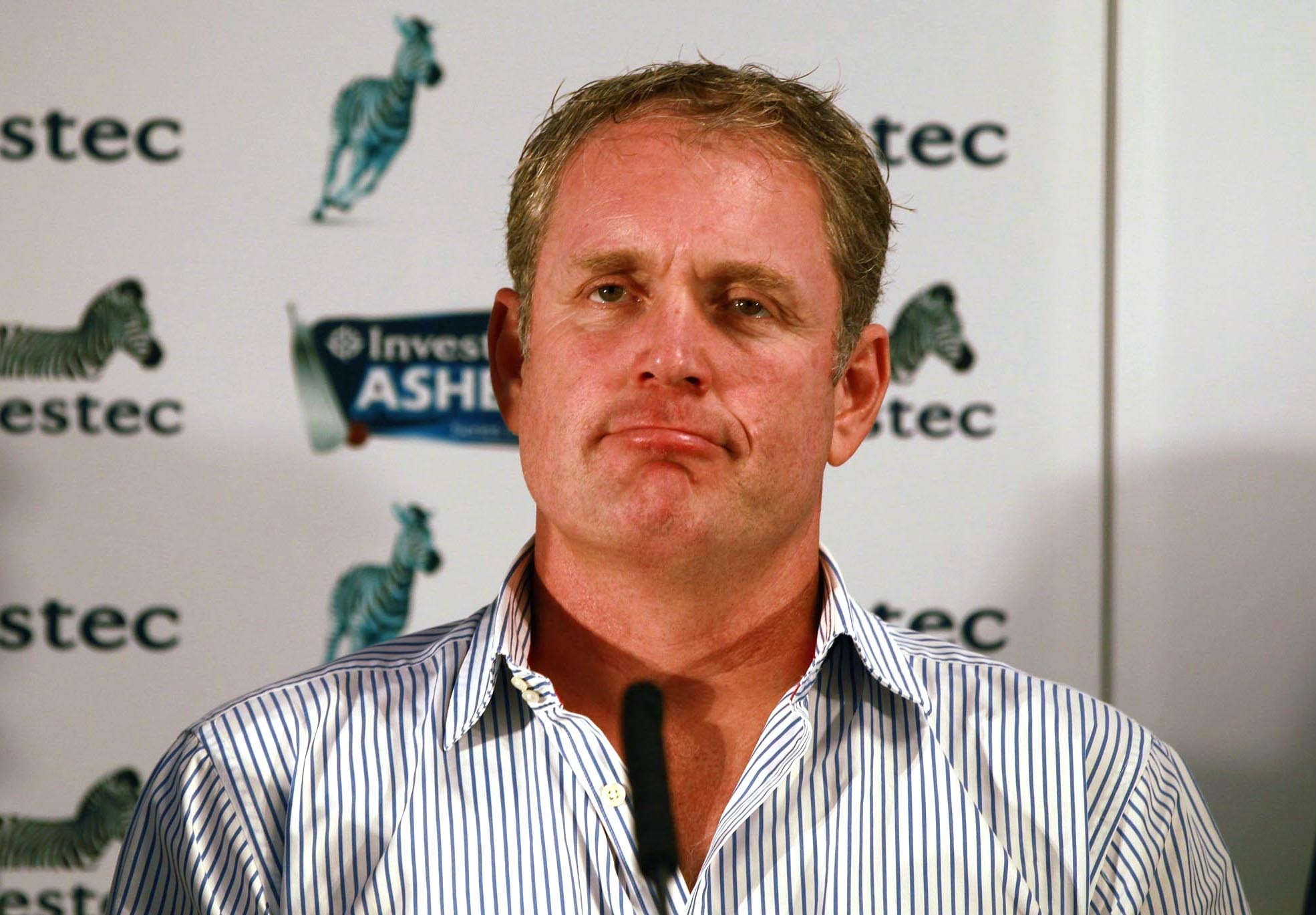 Australia cricketer-turned-coach Tom Moody was on Tuesday (15 December 2020) appointed as the director of cricket by IPL franchise Sunrisers Hyderabad.

The 55-year-old Australian was in charge of SRH for seven years till the 2019 season, guiding the team to IPL title in 2016 before he was replaced by England's World Cup-winning coach Trevor Bayliss in July last year.

"@TomMoodyCricket has been appointed as the Director of Cricket for SunRisers Hyderabad. #OrangeArmy #KeepRising," the franchise announced on its official Twitter handle.

In this year's IPL in the UAE, SRH again reached the play-offs after qualifying third. They lost to Delhi Capitals in the Qualifier 2 at Sheikh Zayed Cricket Stadium in Abu Dhabi.