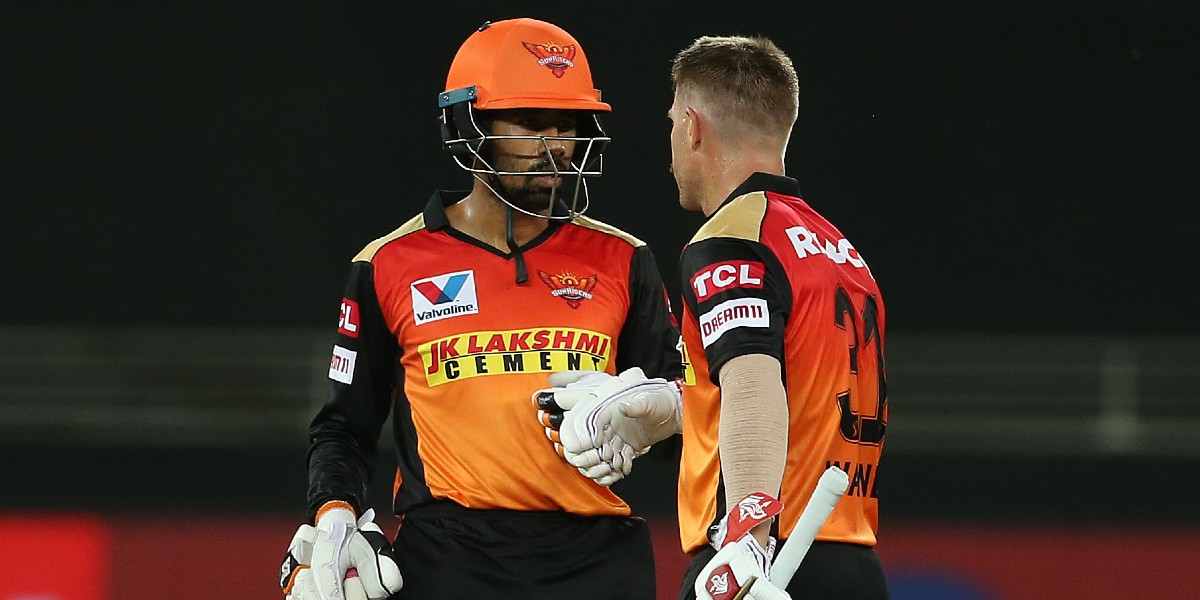 All Sunrisers Hyderabad have to do is win the last league-stage encounter against Mumbai Indians on Tuesday (November 3) and their superior Net Run Rate (+0.555) would see them through to the playoffs of the Indian Premier League 2020. The David Warner-led side are coming into this game on the back of two massive wins but they will now be up against a side who are hands down head and shoulders above other franchises.

The inclusions of Jason Holder and Wriddhiman Saha, even though it came at the expense of Jonny Bairstow, have changed the look of Hyderabad. They now look like a completely different unit, but against Mumbai, SRH will need their big guns to fire. The likes of David Warner, Kane Williamson, Manish Pandey and Rashid Khan will have to be at their absolute best if Hyderabad want to topple Mumbai, who are sure to finish as table-toppers irrespective of the result.

Delhi Capitals and Royal Challengers Bangalore too have already qualified for the playoffs and the only other team still alive is Kolkata Knight Riders. If SRH lose this match, Eoin Morgan and Co. will be through to the playoffs.

The Hyderabad team management took a massive call of dropping Bairstow and playing Saha and Holder. That decision has done wonders for them in the last two encounters. Replacing a batsman of Bairstow's caliber is not easy but Saha has pounced on this opportunity like a famished hound. After crafting a match-winning 87 against Capitals, the wicketkeeper-batsman scored a handy 39 against Bangalore on a surface that was slightly tricky. The 36-year-old is someone who makes full use of the first six overs and is good against both pace and spin. 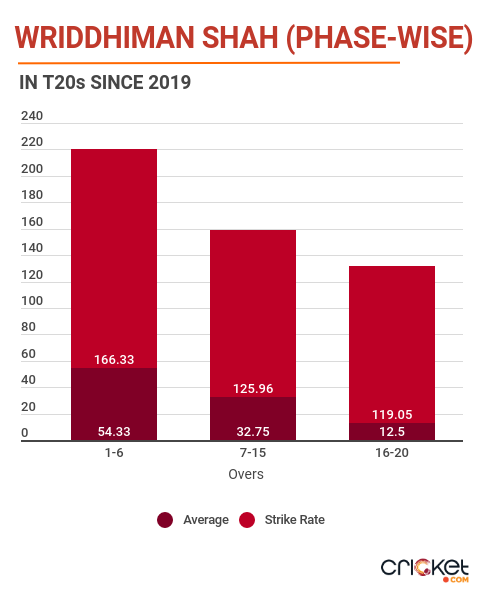 With Saha keeping wickets, it also allows Hyderabad to play Holder who could chip in both the departments. The inclusion of Holder also strengthens SRH's middle-order and that allows Warner and Manish Pandey to bat with more freedom. The West Indies Test captain has picked up eight wickets in just four games this season and also smashed a 10-ball 26* in the last encounter against Bangalore. Then there is Kane Williamson who can adapt to any situation and his presence in the batting order makes a whole lot of difference.

Sachin Tendulkar was in full praise of Rashid who has been phenomenal this season. The batting maestro believes it's very difficult to pick Rashid who's not just unpredictable but has got great control over his variations. The oppositions often try to play him out and despite that the legspinner has picked 18 wickets this season at 14.66 and a strike rate of 17.3. Hyderabad have lost all five games in which he has conceded runs at an economy of more than six. Make no mistake, he hasn't leaked more than 31 runs in a game, and that tells you how much SRH rely on his bowling.

Amongst bowlers who have bowled at least 10 overs in this edition, Rashid (5.07) has the best economy rate. The 22-year-old has got decent support from Holder, Sandeep Sharma and T Natarajan, but it might all boil down to how Rashid bowls against Mumbai's formidable batting unit. He has a pretty solid record against every Mumbai batsmen and the leggie from Afghanistan will once again have to be at his very best if Hyderabad want to get the better of Mumbai.

ISHAN KISHAN FINALLY COMING TO HIS OWN

Suryakumar Yadav, Quinton de Kock, Kieron Pollard and Hardik Pandya have been brilliant with the bat, but the MI team management would be more impressed with the way Ishan Kishan has gone about his business this season. The left-hander from Jharkhand is their second-highest run scorer and has contributed in almost every game. Kishan didn't play in the first two games but a niggle to Saurabh Tiwary got him a place in the XI in Mumbai's third game of the season... And, Kishan smashed 99 off 58 balls in his very first game and hasn't looked back since. 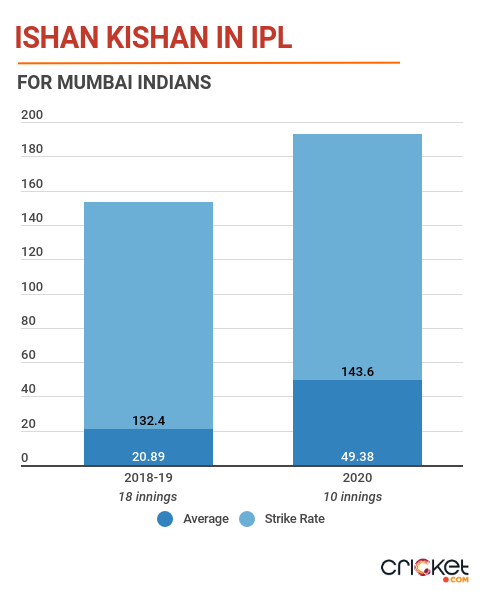 Mumbai got him in the 2018 auction for a whopping INR 6.2 crore but Kishan failed horribly and there were question marks raised over his work ethics. The 2019 edition was even worse but the franchise stuck with him and are now reaping dividends. The 22-year-old has scored three fifties in 11 innings and has also formed a fierce opening combination with de Kock in Rohit Sharma's absence. Kishan has batted with more maturity and Mumbai would want him to keep churning out the runs with the same hunger.