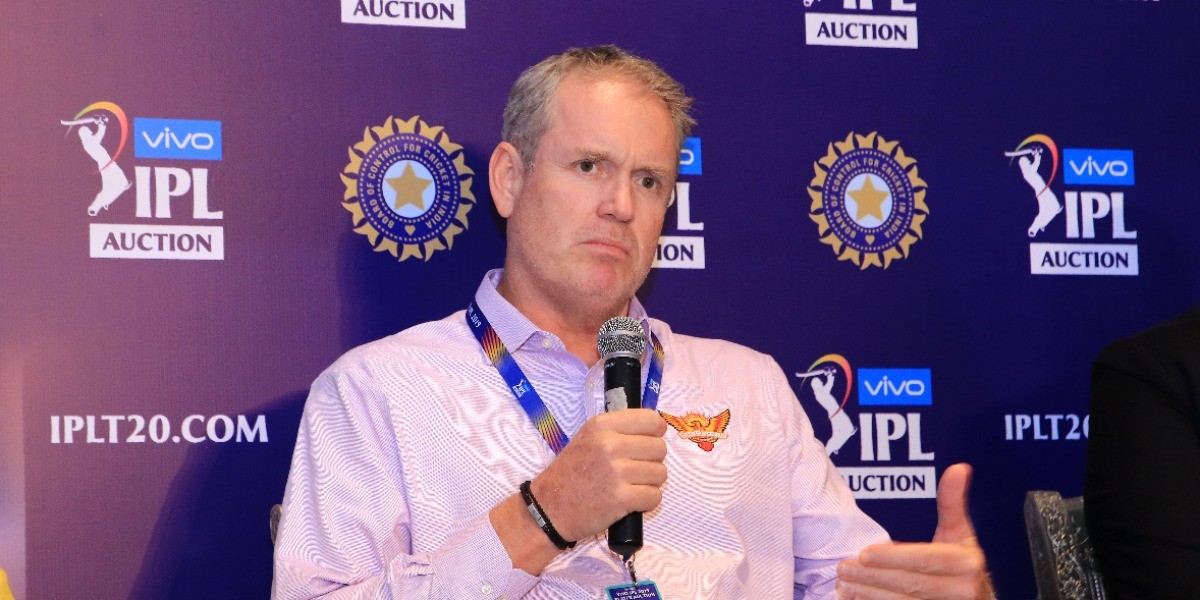 Former Australia all-rounder Tom Moody has been appointed as the director of cricket of Sri Lanka, the country's cricket board said on Sunday.

Moody was appointed to the post on the recommendations by the Technical Advisory Committee of Sri Lanka Cricket after the recent poor showings against South Africa and England.

Moody has been handed a three-year contract and as per the agreement, the 55-year-old is expected to carry out 300 days of 'Mandatory Assignment'.

His job profile entails, "the Analysis of the Future Tour Program, focusing on the Domestic Tournament Structure, Player Welfare, Education and Skill Development, Coaching and Support Staff Structure and High Performance and Data Analytics", SLC stated in a statement.

Moody's appointment is effective from Monday.

Moody was Sri Lanka's head coach between 2005 and 2007 when the island nation made it to the final of the World Cup in the West Indies.

"Tom has worked with Sri Lanka Cricket in the past and has shown results and I am sure with his working knowledge of the system, Tom will add greater value to our game," SLC CEO Ashley de Silva said. 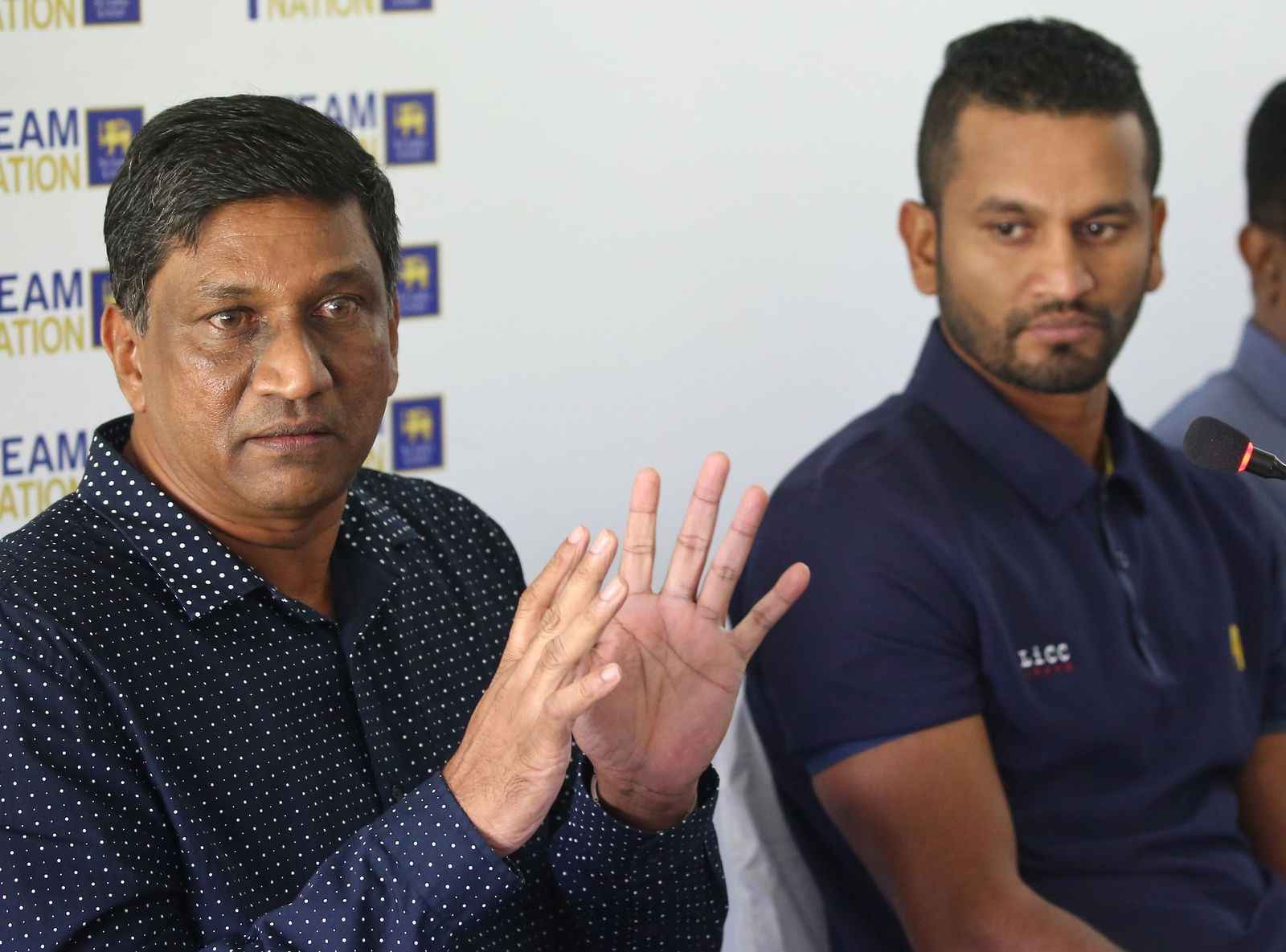 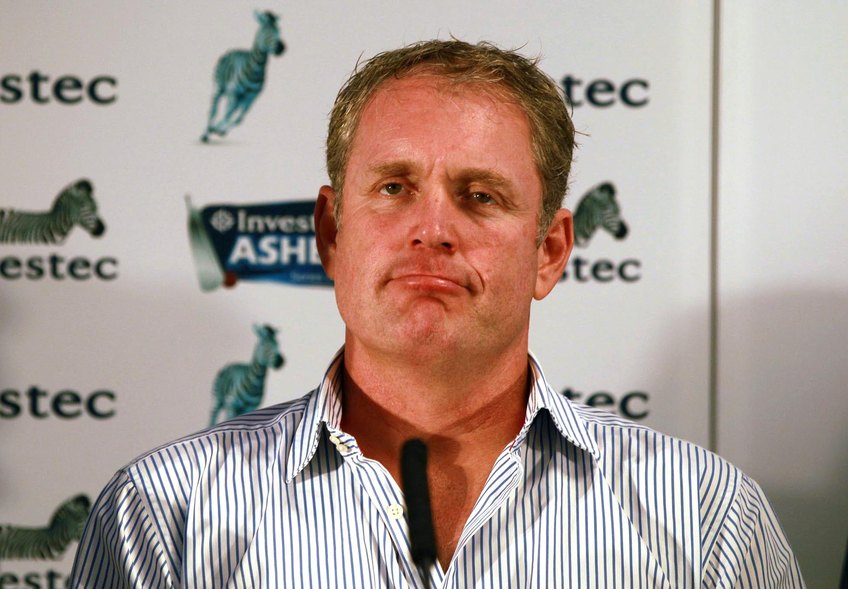 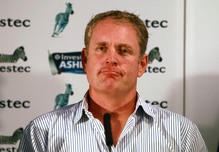