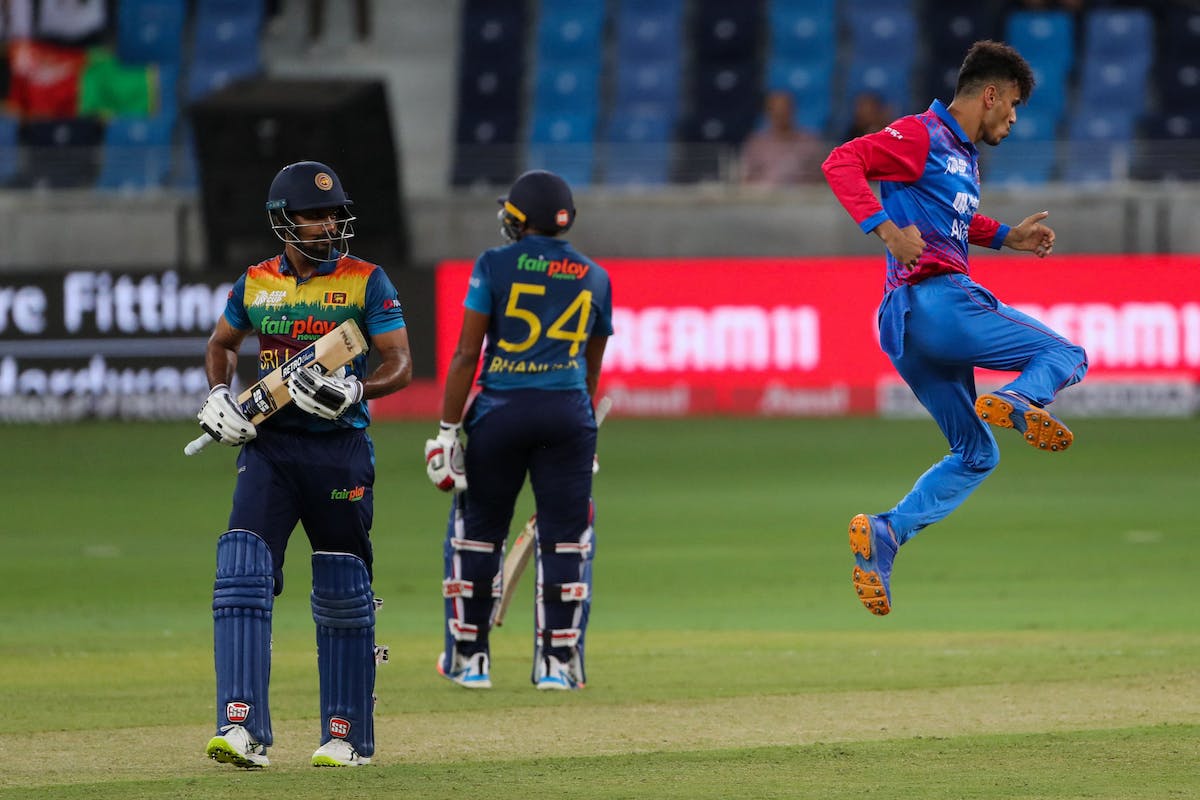 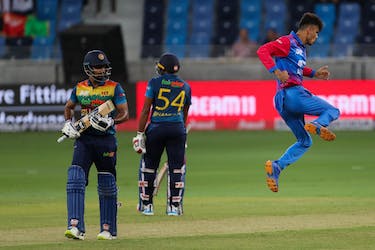 It’s going to be a straight knockout in the Group B fixture of the Asia Cup 2022 as Bangladesh lock horns with Sri Lanka in Dubai on Thursday (September 1). Both teams were handed a thrashing by Afghanistan who on Tuesday (August 30) became the first team to qualify for the Super 4.

While Sri Lanka were forced to bat first against Afghanistan, Bangladesh captain Shakib Al Hasan opted to bat first in Sharjah, which eventually backfired. Mujeeb Ur Rahman ripped through the Bangladesh top-order reducing them to 28 for 3 in the powerplay. Recovering from there was always going to be an uphill task and they never really did.

Barring an entertaining unbeaten 31-ball 48 by Mosaddek Hossain and 25 off 27 by Mahmudullah, Bangladesh batters had nothing to boast of. Defending 127 was never going to be easy against an attacking batting line-up but Bangladesh gave themselves a chance after Afghanistan found themselves under pressure, 66 required of the last seven overs.

That’s when Bangladesh bowlers dropped their shoulders and let Najibullah Zadran dictate terms. Barring Shakib (1 for 13) and Mosaddek (1 for 12), the Bangladesh pacers comprising of Taskin Ahmed, Mustafizur Rahman and Mohammad Saifuddin conceded 79 runs between them in eight overs, accounting for just one wicket. That’s certainly an area they would want to improve on against Sri Lanka.

Sri Lanka too were put on the back foot right away as they found themselves in deep trouble at 5 for 3 at the end of the second over. A couple of thirties from Bhanuka Rajapaksa (38) and Chamika Karunaratne (31) took Sri Lanka over the 100-run mark and as a result, their bowlers consisting of a couple of debutants in Dilshan Madhushanka and Maheesha Pathirana could barely make a match of it.

The key clearly for both sides is for the top-order to fire and keep their wickets intact during the powerplay. Wickets in hand in the end could take them to a match-winning total. The average first innings score in T20Is in Dubai since 2021 has been just 130 and the average score chased in this period has been just 129.

Safe to say, it is not a high-scoring ground, but a score of around 140 to 145 could very well be a match-winning one. Hence, more often than not, toss has played a pivotal role at this venue. Since 2021, 13 of the 15 times a team that has won the toss here has gone on to win the game. That trend is more likely to continue for the entire tournament and as a result, matches of late in Dubai, for that matter in the UAE, have been more or less predictable.

While it was brave of Sri Lanka to throw two new players into the pool, they might look to inject their bowling unit with a bit of experience. Unfortunately for them, when it comes to fast bowling their bench does not invoke much confidence.

With No Dushmantha Chameera or Kasun Rajitha for the tournament they have to make do with what they’ve got. They are left with Pramod Madhushan, Nuwan Thushara and Asitha Fernando, who between them have an experience of five T20Is. At least one of them might get a look in for this game.

Despite of a batting debacle against Afghanistan, they are most likely to be retained for this game, unless they need an all-round option in Dhananjaya de Silva or the experience of Dinesh Chandimal to slot in somewhere. Three of Sri Lanka’s top five consist of left-handers and it would not be a bad idea to replace one of them with Dhananjaya given that he can chip in with a few overs of off-spin as well.

Like Sri Lanka, Bangladesh bowlers too did not have much to bowl at in their tournament opener. They have a chance to rectify that in this game and may too have to dig into their bench.

They have the likes of Sabbir Rahman, who could play his first game since 2019. He scored a fifty during Bangladesh A’s tour of West Indies earlier this month and was also in top form in the Dhaka Premier League (DPL) – a 50-over domestic tournament - scoring 515 runs at a strike-rate in excess of 102.

He could don the role of a finisher, replacing Mahmudullah, who ate up 27 balls for his 25 against Afghanistan. Barring that, Bangladesh have an excellent combination of youth and experience that should hold them in good stead for this game.