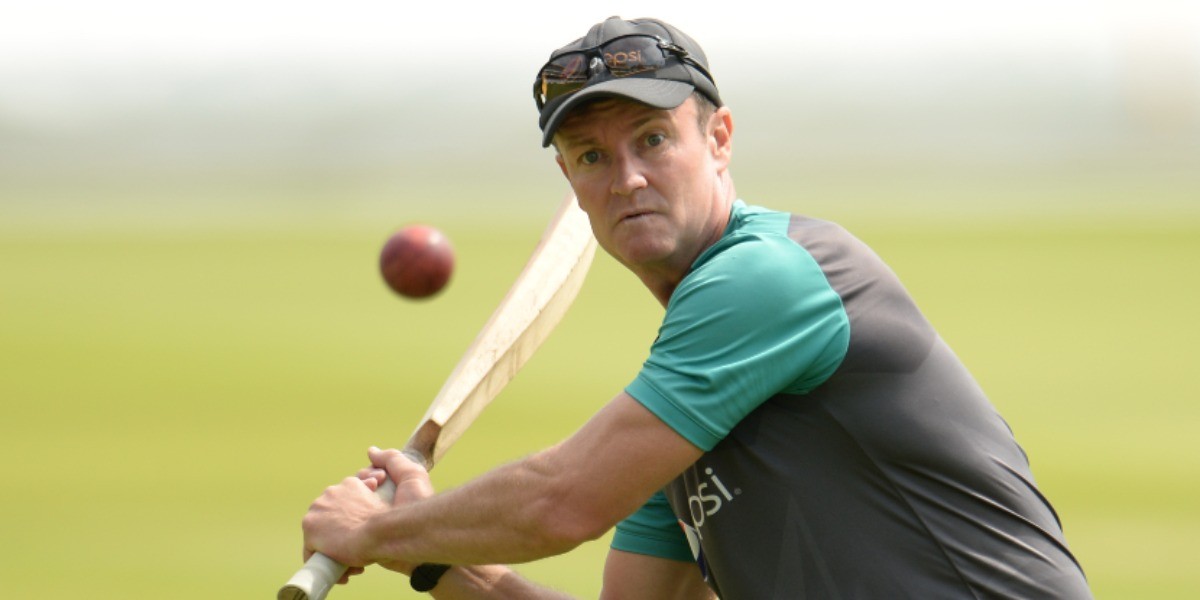 Sri Lanka's batting coach Grant Flower on Thursday tested positive for COVID-19 in the latest round of tests conducted just a week ahead of the series against India. The Zimbabwean is currently under isolation after showing mild symptoms.

Flower is part of the Lanka squad that is currently in quarantine after returning from the limited-overs series in England where it lost three T20s and two ODIs, while the final ODI match was abandoned due to rain.

"He is now undergoing due medical protocols. Whilst a new round of PCR Tests were conducted among the remaining squad members this evening," SLC said in an official release.

India will play three ODIs and as many T20s against the Islanders at the R Premadasa Stadium in Colombo, beginning with the first T20I on July 13. 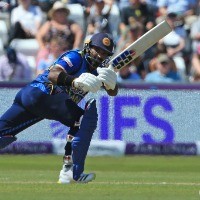 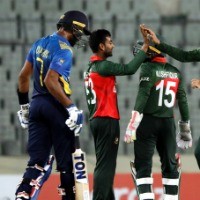 NEWS
Sri Lanka’s batting failure down to lack of execution, says Grant Flower
Sri Lanka's batting failure led to their first ever ODI series defeat against Bangladesh after failing to chase down targets of 258 and 247 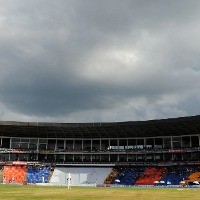 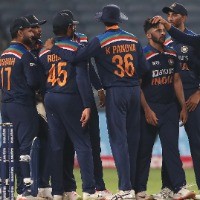 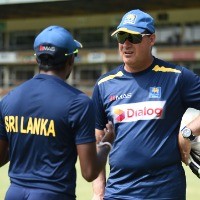 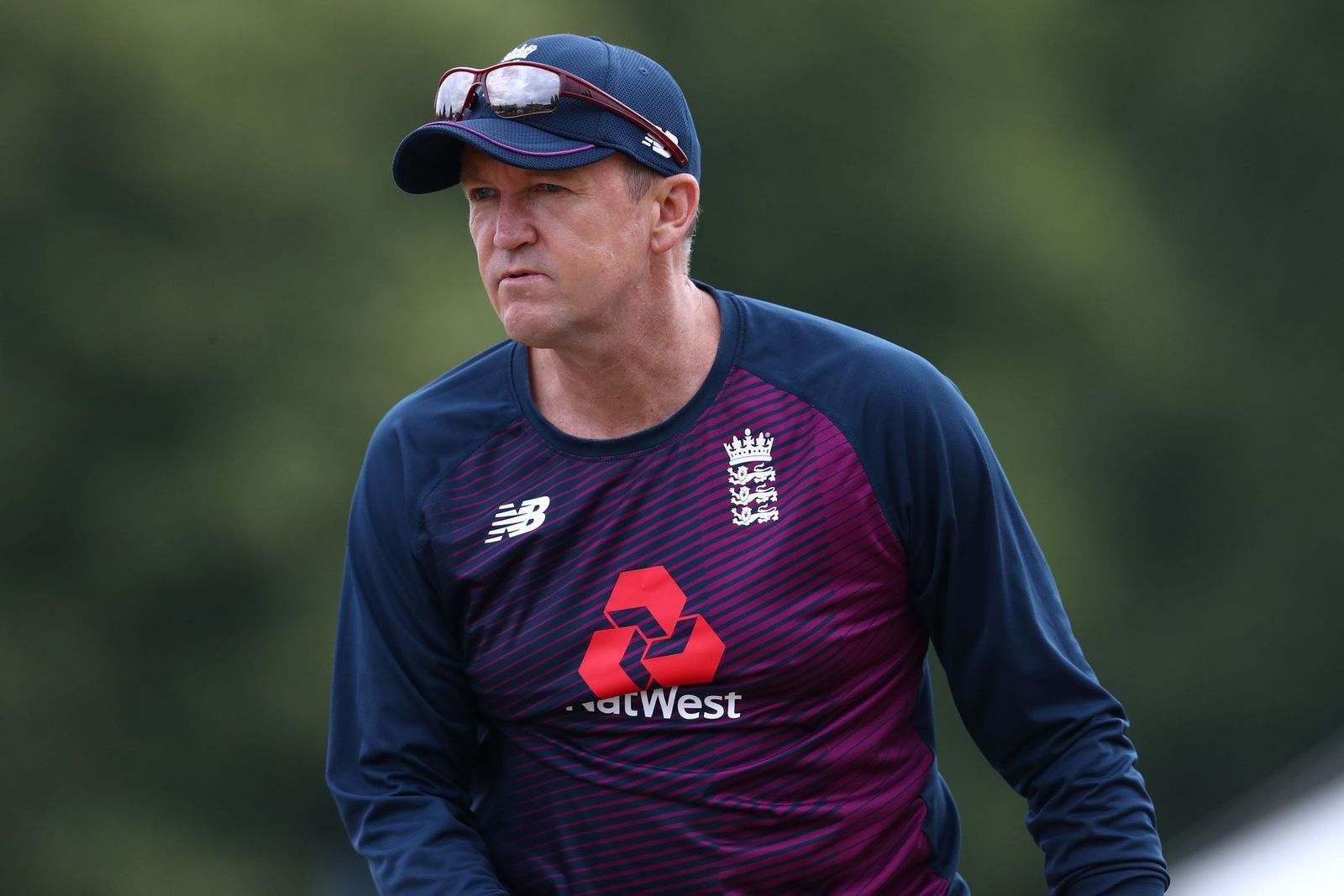