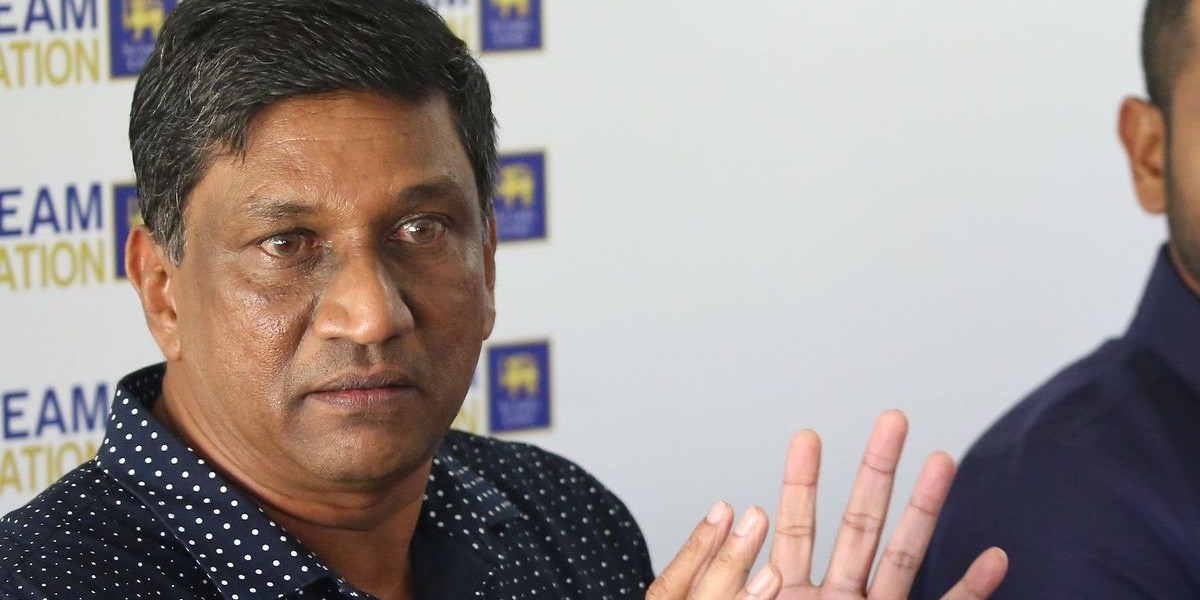 Sri Lanka's selection committee chairman Ashantha de Mel has resigned from his post after the national team's 0-2 defeat against England in the recent home Test series.

Sri Lanka Cricket (SLC) said in a statement that Ashantha has resigned from the post with immediate effect, citing personal reasons.

"We respect Ashantha's decision and thank him for the services he rendered to Sri Lanka Cricket during his tenure as the Chairman of the Cricket Selection Committee," Sri Lanka Cricket CEO Ashley De Silva said in a release.

England beat Sri Lanka by seven and six wickets respectively in the two Tests played in Galle. The series had ended on Monday.

The 61-year-old former pacer had also stepped down as team manager -- a post he had simultaneously held -- several days prior. He had held both roles since November 2018.

Ashantha played 17 Tests and 57 ODIs for Sri Lanka and is also known for bowling the country's first-ever ball in Test history. 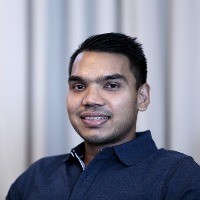 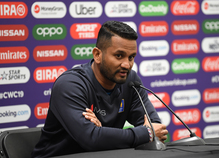 NEWS
ICC likely to impose sanction on Sri Lanka for not fulfilling media duties
Disheartened by their loss to the defending champions here on Saturday, skipper Dimuth Karunaratne and other Sri Lankan players decided to skip the mandatory media conference. 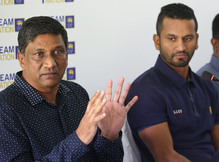