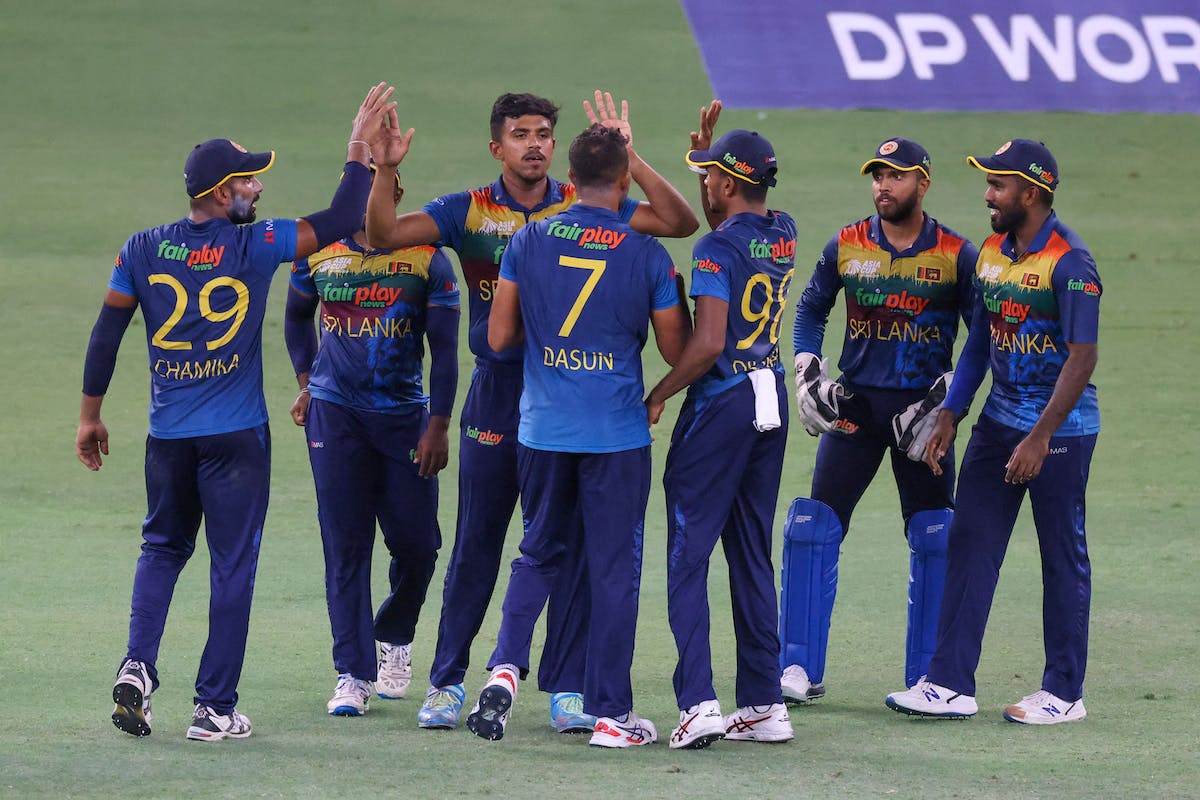 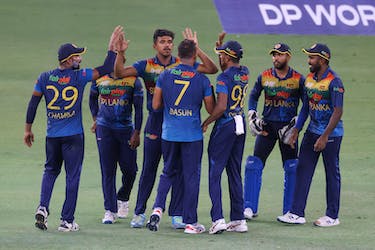 Sri Lanka Cricket (SLC) has confirmed that it will be launching a T10 league of its own in June next year. The tournament is likely to be named Lanka T10 League like the country's T20 league (Lanka Premier League) and will have six men's teams and four women's teams.

While the team names, venues and dates are yet to be finalised, Kandy and Hambantota are likely to host both the tournaments. SLC is also planning to conduct both the men's and women's matches at the same venues and dates like England's The Hundred.

According to a report by ESPNCricinfo, SLC is expecting around 1600 player registrations for the competition with each team allowed a 16-player squad with a maximum of six foreign players.

Abu Dhabi T10 League was the first to popularize of the 10-overs per side format since its inception in 2017 while Bangladesh, West Indies, Zimbabwe and Afghanistan have followed the example. Sri Lanka were among the first Full-Member nations to encourage their players to play in the Abu Dhabi T10 League.