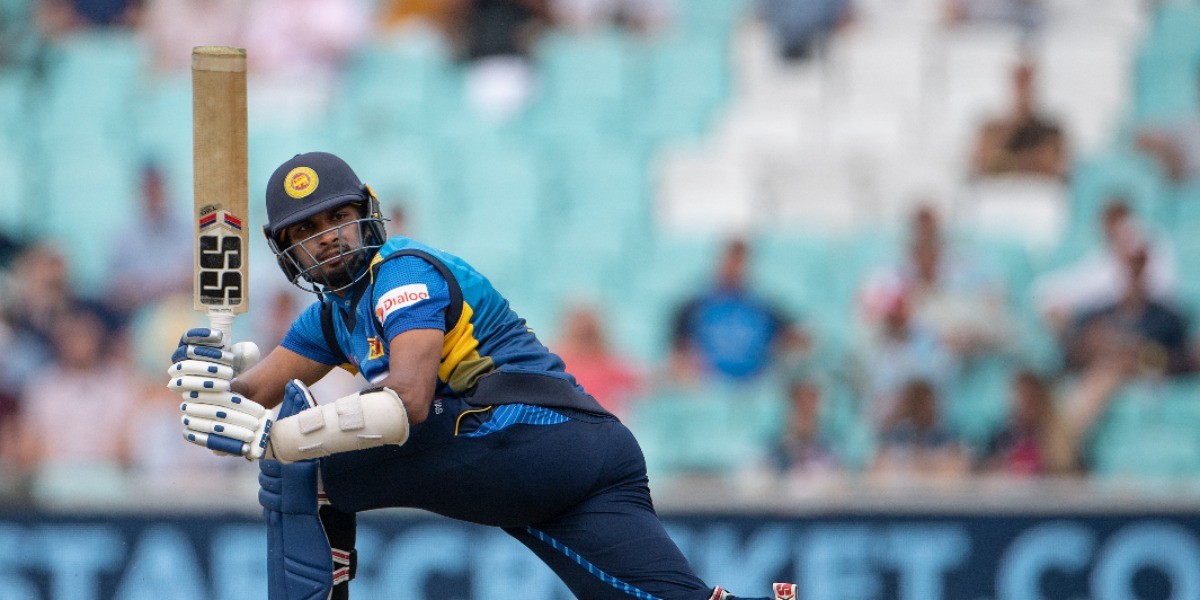 Nuwan Thushara, Chamika Gunasekara and Shiran Fernando were named in the squad while Dhanajaya de Silva is on a paternity leave

Sri Lanka named three uncapped pacers Nuwan Thushara, Chamika Gunasekara and Shiran Fernando for the three-match ODI series against Zimbabwe starting on January 16 at Pallekelle. Allrounder Dhananjaya de Silva is set to miss the series as he is on paternity leave while Avishka Fernando, Janith Liyanage and Kamil Mishara are other absentees after they tested positive for covid-19.

Sri Lanka also confirmed that Lahiru Kumara and Kalana Perera were left out of the squad after failing the fitness tests while star allrounder Wanindu Hasaranga has been ruled out of the series due to a hamstring injury he suffered during the ongoing Lanka Premier League.

The three ODIs will all played at Pallekelle on January 16,18 and 21 and will be part of ICC Men's World Cup Super League. Sri Lanka are currently seventh in the table with 10 losses and four wins from 15 matches. Zimbabwe are bottom of the 13-team table with six losses and 2 wins from nine matches.