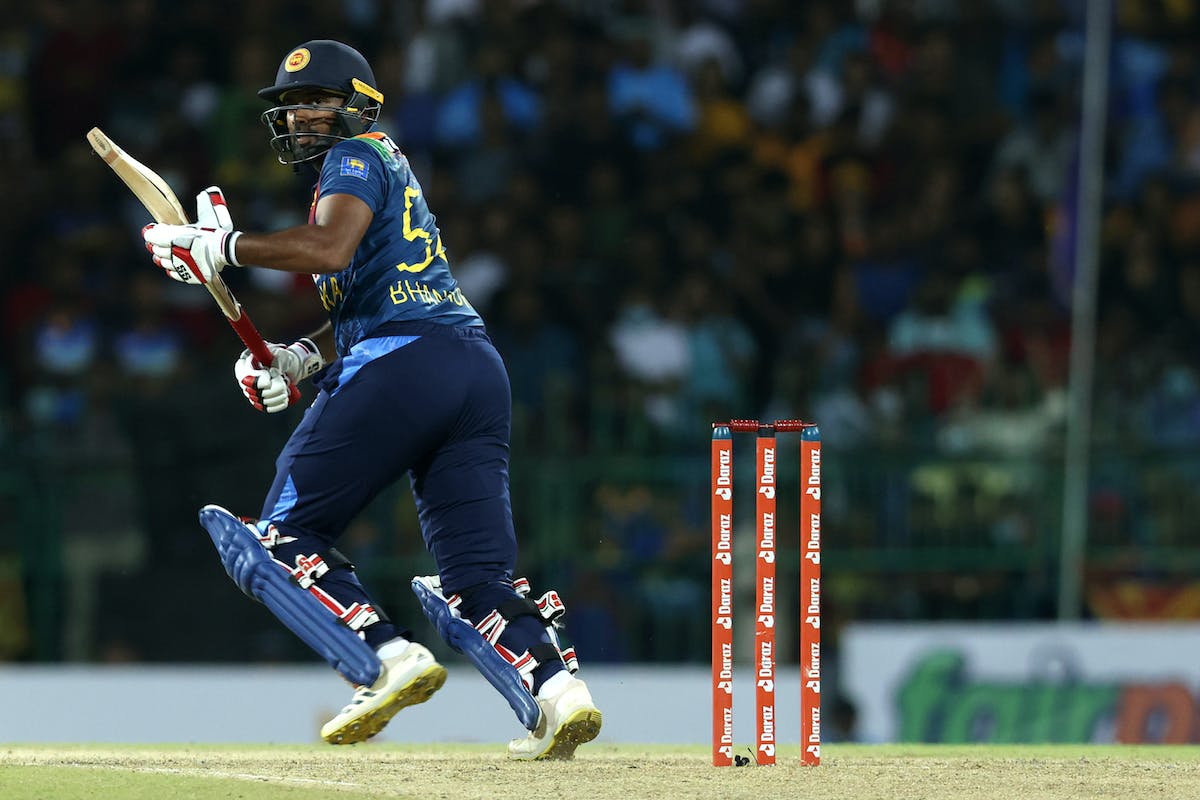 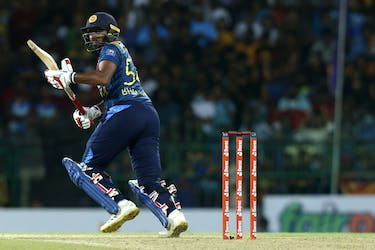 In-form Sri Lankan batter Bhanuka Rajapaksa believes the Island Nation have a ‘really good’ chance of lifting their second T20 World Cup in two months’ time in Australia, and has asserted that they can no longer be hailed underdogs.

Despite being ranked seventh in the world in the shortest format, Sri Lanka will have to play qualifiers to make it through to the Super 12 stage of the T20 World Cup, but Rajapaksa believes that the ‘statements’ the Lankans have made in this Asia Cup is proof enough for the fact that they have the potential to go all the way.

Pretty much no one fancied the Lankans to go beyond the group or Super 4 stage of the Asia Cup, but on Tuesday, the Dasun Shanaka-led side became the first team in the competition to seal its place in the final, after astonishingly upsetting favorites India by six wickets.

A confident Rajapaska spoke highly of his side and declared Sri Lanka as one of the contenders for the World Cup.

"After the statements that we have made, I don’t think we could be called underdogs anymore," Rajapaksa said, reported ICC-cricket.com.

"I think so far we have done it quite well and we have really good chance of clinching the World Cup."

The 30-year-old revealed that, heading into the Asia Cup, Sri Lanka’s primary motivation was to ‘prove a point to the world’ and put a smile on the faces of the people back home, who have been hit severely by an unprecedented economic crisis.

"We were underdogs from the time that we came to the UAE. We all know how Pakistan and India are on their day," he said.

"So, we had less pressure and all we wanted to do was prove a point to the world, especially to our nation because with all the crisis happening back home this is the only thing with which we could bring smile to their faces."

Since Chris Silverwood has taken over as head coach, the Lankans have drawn in Test cricket versus Australia and Pakistan and have triumphed in 50-over cricket versus the Kangaroos. Now, in Silverwood’s fifth month as head coach, Shanaka’s side have made it to the final of the Asia Cup against all odds, and stand a good chance of being crowned the champions of Asia.

Rajapaksa heaped praise on Silverwood and the management and lauded them for backing players to the hilt.

"From captain’s view, and selectors and coaches, they have been backing the players and it’s a very good sign," he said.

"Going forward it will really help Sri Lankan cricket to rebuild their brand, which was there a couple of decades back."