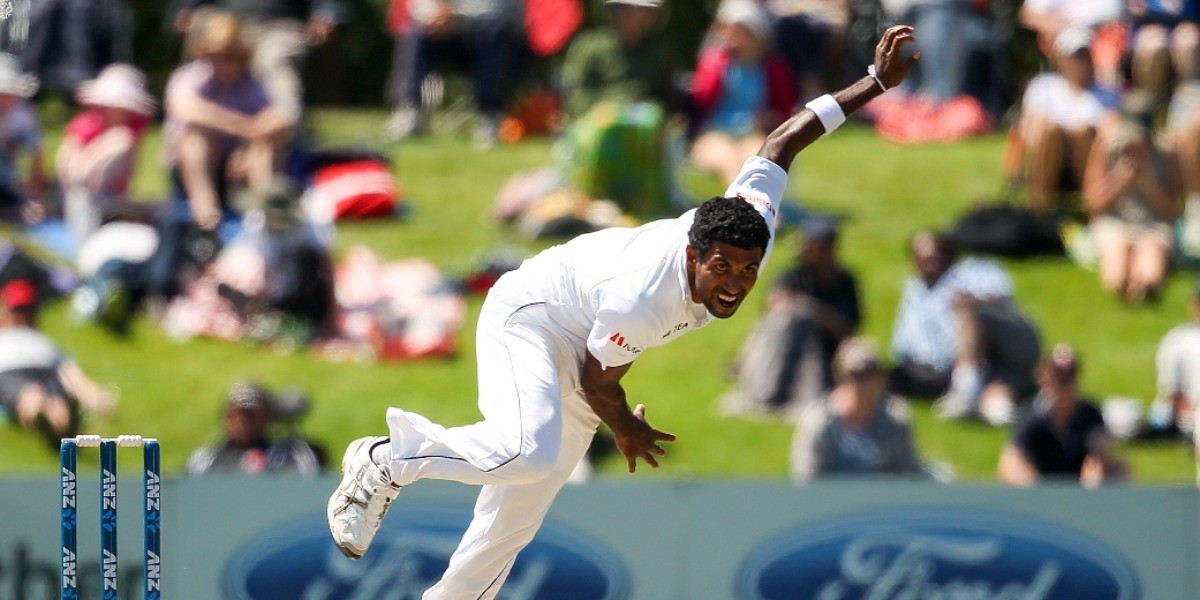 Prasad, 37, last played a Test match in October 2015 against the West Indies

Prasad, 37, last played a Test match in October 2015 against the West Indies. He represented Sri Lanka in 25 Tests and 24 ODIs, bagging 75 and 32 wickets respectively. He also played lone T20 International against Australia in 2011.

"I have enjoyed every bit. Marvan Atapattu was the person who invited me to SSC. I received a lot of support from people like the late Michael de Zoysa and Mahinda Halangoda," Prasad said while announcing his decision on Thursday.

"I have a lot of people to thank, God, my parents, my wife, my school, all my coaches, curators, team mates, fans and of course the media.

"Let me tell you one thing. Very early in my career I realised something; that was the media can make and break people. To date I've never had an issue with a journalist. I have got on well with them," Prasad concluded.