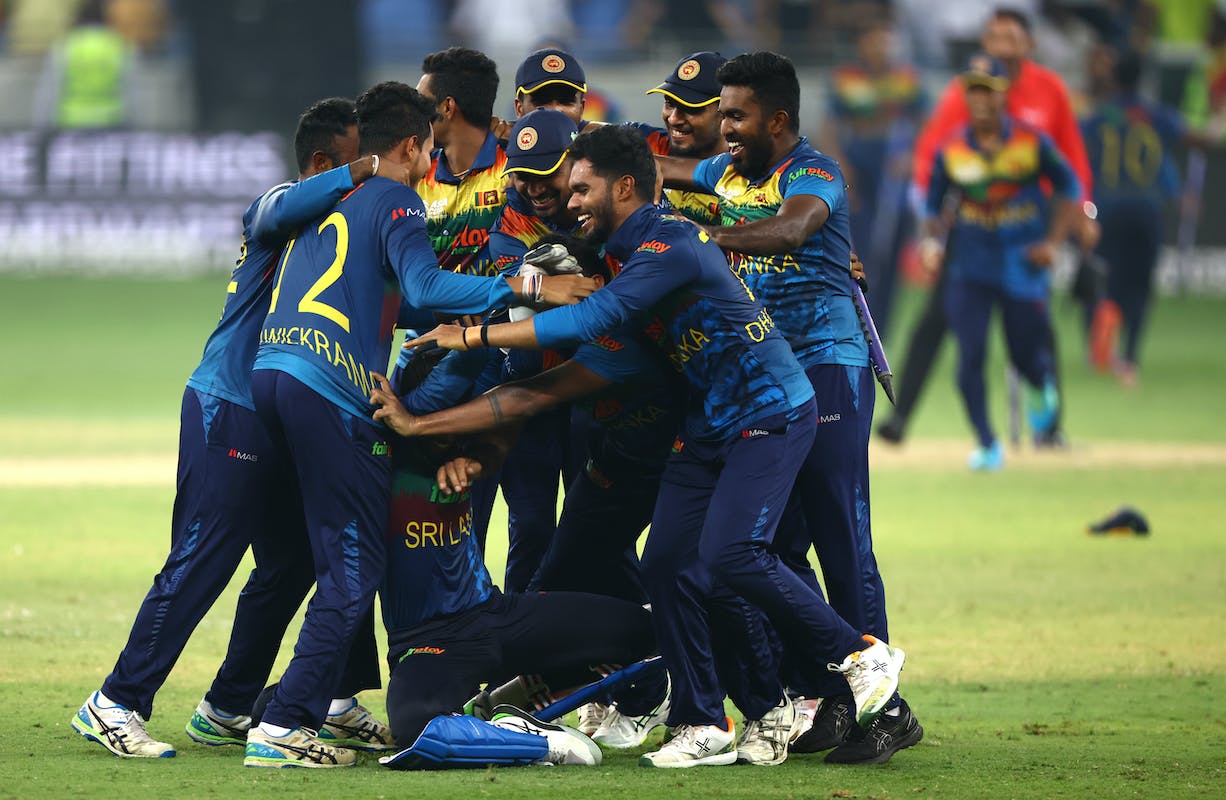 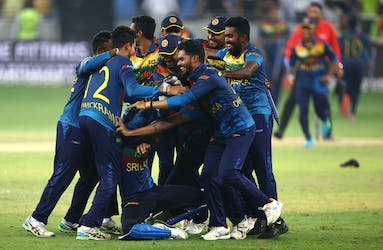 The team will arrive on Tuesday (September 13) morning at 5 am, and will be welcomed by officials from SLC and the Sports Ministry at the airport

Members of Sri Lanka's victorious Asia Cup team will travel through Colombo on a double-decker bus and interact with delirious fans to toast their success over Pakistan, officials said on Monday (September 12).

Sri Lanka crushed Pakistan by 23 runs to win their sixth Asia Cup title in Dubai on Sunday (September 11), bringing much cheer to the people of the crisis-hit island nation, who have been hit hard by the worst economic turmoil in several decades.

The Dasun Shanaka-led team will arrive on Tuesday morning at 5 am, and will be welcomed by officials from Sri Lanka Cricket and the Sports Ministry at the Bandaranaike International Airport, officials said.

The team will then participate in a victory parade at 6.30 am, and will undertake a double-decker bus tour from Colombo to Katunayake and interact with fans, officials said. Sri Lanka's netball team also brought glory to the country by winning the 2022 Asian Championships on Sunday.

Believe in our cricketers a lot of bad things are going around. As cricketers, they too should enjoy their lives as well, not spreading bad things. They have private lives too. Keep believing, that is the key. As a captain, I give confidence to the players, [whatever] I can. I can't ask for more than that, captain Shanaka said at the post-match conference, as Sri Lanka's unprecedented economic crisis formed the backdrop of the cricket team's Asia Cup campaign.

"Congratulations to the #lka cricket team on the win against #Pakistan in the #AsiaCup2022Final in Dubai. The commitment and teamwork shown by the #SriLankan team have been remarkable," ousted President Gotabaya Rajapaksa, who returned to Colombo from Thailand on September 2 tweeted on Sunday.

His successor, President Ranil Wickremesinghe, praised the national cricket team for winning the Asia Cup and underlined that it shows that with dedication and determination crisis-hit Sri Lanka can overcome challenges as a nation.

"Congratulations to the Sri Lankan cricket team on winning the Asia Cup 2022. Well played Pakistan! "The second championship for today," he said, adding that it "goes to show that, with dedication and determination we can overcome challenges as a nation. Onwards and upwards Sri Lanka!"

Sri Lanka, a country of 22 million people, declared in mid-April its international debt default due to the forex crisis.

A crippling shortage of foreign reserves has led to long queues for fuel, cooking gas, and other essentials while power cuts and soaring food prices have heaped misery on the people.