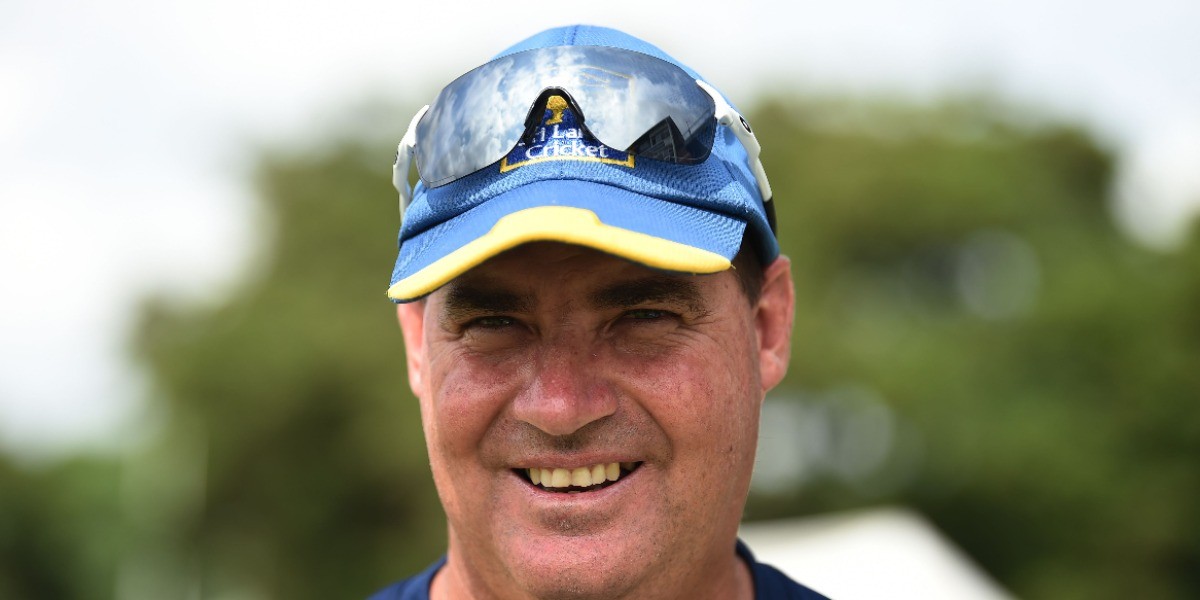 Sri Lanka's head coach Mickey Arthur ordered the national squad off social media on Saturday after disgruntled fans launched a campaign to boycott players following a string of defeats overseas. The South Africa-born coach said players were getting "absolutely hammered" and it was affecting their judgement and mood as they prepare for the T20 World Cup later this year.

"Some of the stuff listed there is beyond comprehensible," Arthur said ahead of Sri Lanka's three-match T20 tournament against India starting Sunday.

Sri Lanka managed to deprive India of a clean sweep of the one-day international series by winning the third and final match on Friday. Sri Lanka have now lost the last four consecutive ODI tournaments. Sri Lanka start the T20 tournament against India on Sunday after losing five straight series, with the last defeat coming against England earlier this month.

The decision to order the squad off social media came after Sri Lankan fans initiated a campaign to boycott their own players on Facebook and Twitter.

"My advice to the guys is just stay off it. You get absolutely hammered on it," Arthur said. "There is only one way to handle it and that is not to look. So my best advice is just get over it because there are some idiots there who think they know exactly what's going on, when in fact they know nothing."

He said players should take his example of not engaging on social media and said he only signed up to Twitter in April last year because of a coronavirus lockdown. But Arthur took to Twitter himself on Wednesday to deny that he had a spat with skipper Dasun Shanaka after they lost the second ODI to India this week.

"It was actually a very good debate, no need to make mischief out of it!" Arthur said on Twitter.

Shanaka later told reporters that the bust-up was about tactics.