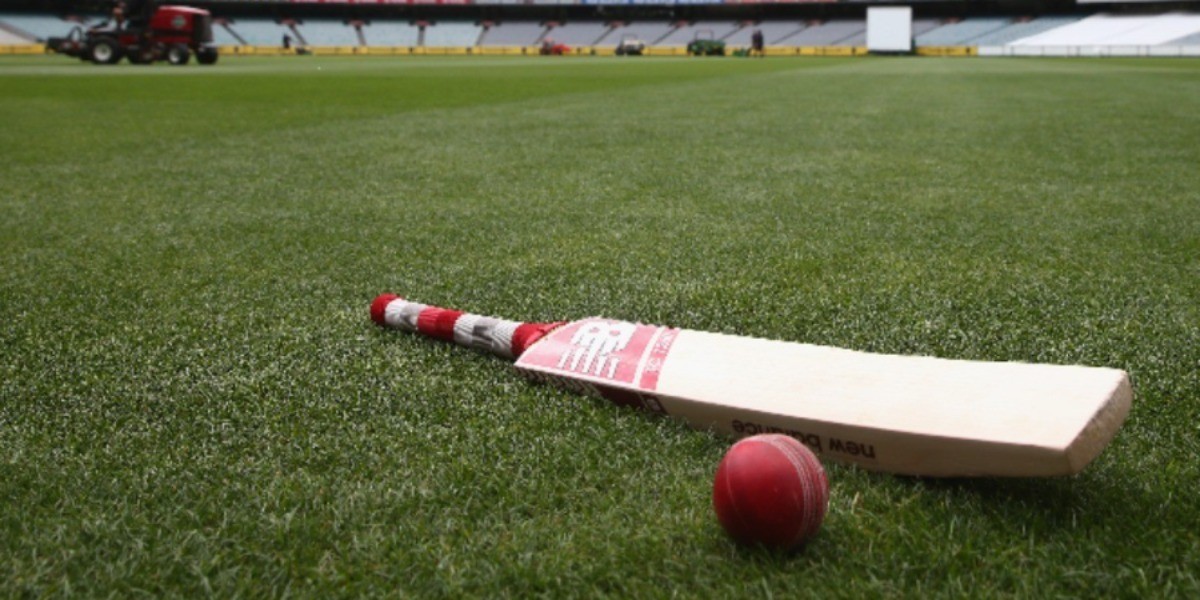 Sri Lanka will bolster security for international cricketers after an expatriate factory manager was beaten and set ablaze by a mob in Pakistan over blasphemy allegations, an official said Monday.

A dozen players from Pakistan are taking part in the Lanka Premier League (LPL) T20 competition, including veterans Shoaib Malik and Mohammad Hafeez.

An official from Sri Lanka Cricket (SLC) told AFP that extra precautions will be taken in light of Friday's vigilante lynching in Pakistan, which has caused outrage across Sri Lanka.

"We have enhanced security across the board, not just for the Pakistani players," the official said, speaking on condition of anonymity.

The remains of the expat factory manager Priyantha Diyawadana were repatriated to Colombo on Monday, and authorities in Sri Lanka have asked for the culprits to be punished for the "brutal and fatal attack".

Few issues are as galvanising in Pakistan as blasphemy, and even the slightest suggestion of an insult to Islam can supercharge protests and incite lynchings.

The five-team LPL began Sunday and ends with a December 23 final.