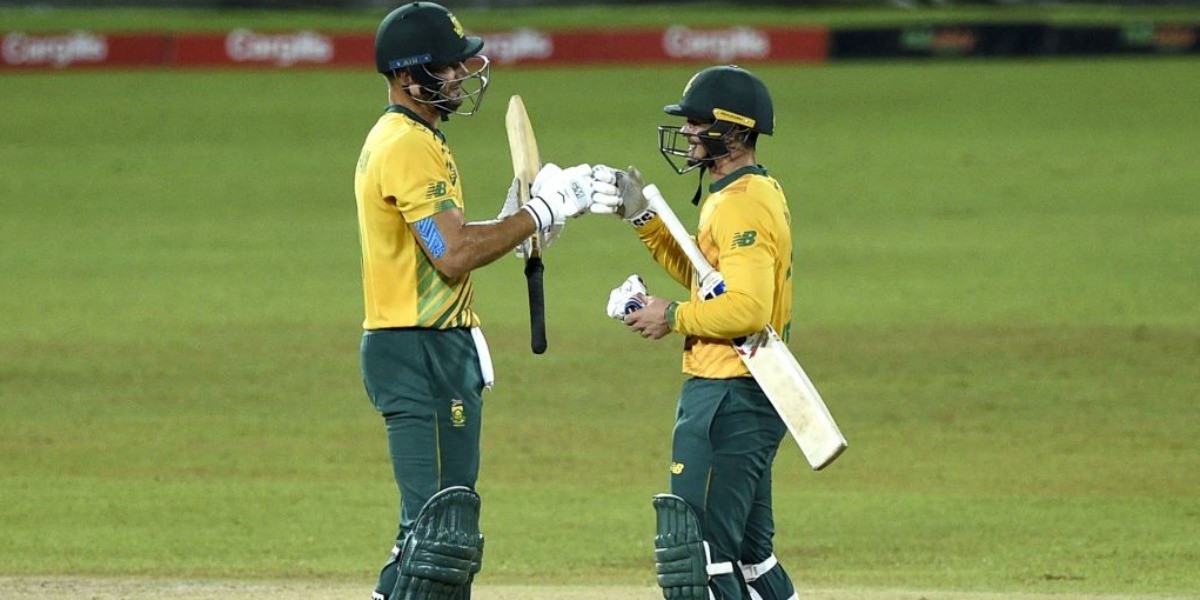 Following a series win in the ODI format, Sri Lanka have seen demoralizing defeats in the first two matches of the T20 series. Hence, handing the series to the visitors and the first series loss under Dasun Shanaka. Just before the World T20, it might not be the expected result for Sri Lanka. On the other hand, South Africa would be very happy with the fact that their star players are hitting form at the right time.

Moreover, the visitors have had the command over the hosts in the last five matches, winning all, including a super-over win in 2019. 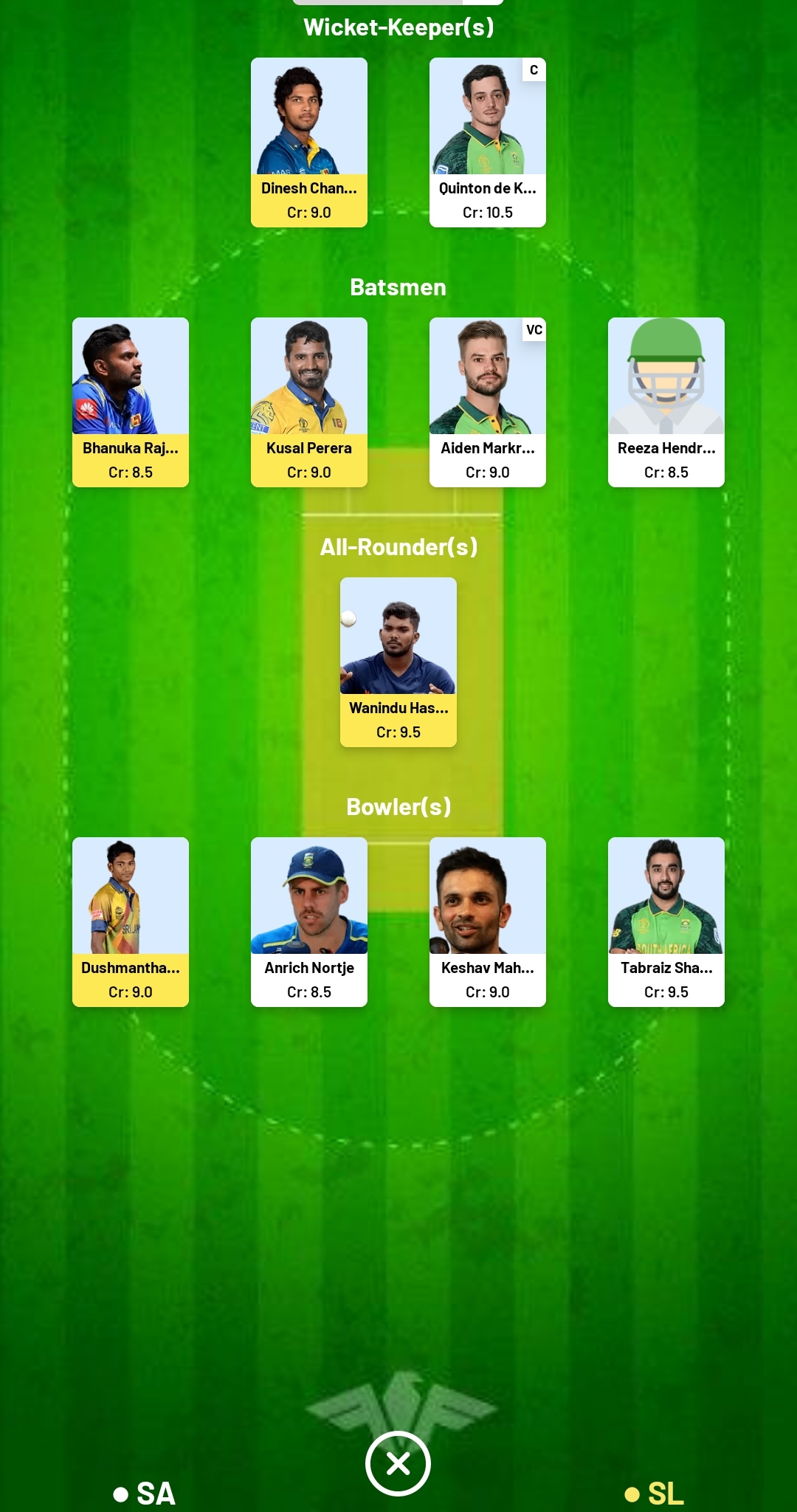 Both the teams have batted first in this series and have had contrasting numbers. South Africa in the first T20I scored 163 and won by a comfortable margin. But, Sri Lanka succumbed to 103 in the second T20I. Historically, in the five T20s played in Colombo this year, teams batting first have scored only 129 runs in the first innings. The two matches where teams batting first scored over 150, both matches were won. 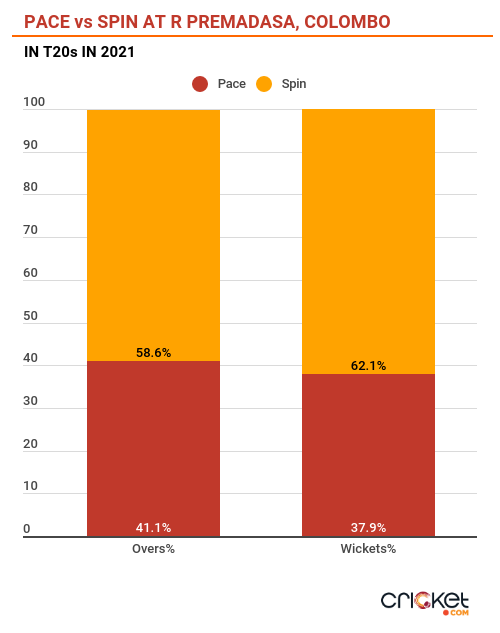 Just like every sub-continent pitch, this pitch as well has been very much helpful for the spinners. In fact, tailor made for them. Let be the percentage of overs bowled or wickets taken, the spinners have bossed this pitch. In 2021, spinners have bowled 58.6 percent of the overs and bagged 62.1 percent of the wickets. These are clear enough to say that a spin pack should be the way to go in the team.

The good sign for South Africa is that their star batsman Quinton de Kock has been in supreme touch this year heading into the big event. The left-handed opener has scored 396 runs at an average of 49.5 and strike rate of 137 in T20Is in 2021. Scoring 94 runs in two matches this series, de Kock is no-brainer for the choice of captain.

This year, Aiden Markram has been the surprise package in T20Is. With 408 runs at an average of 40.8 and a strike rate of 150, Markram has the fourth most runs in T20Is this year. Markram made an impact in the ODI series and is making one in the T20Is as well. He is one of the must-have batsmen in the fantasy team.

Sri Lanka’s silver lining in the bowling line-up has been Wanindu Hasaranga. Across the globe, he has been a sensational performer with the ball mostly, but sometimes with bat also. No wonder he was sold like hot cake in the IPL. In this series, Hasaranga has bagged three wickets and none of the other Sri Lankan bowlers have more than one. No wonder he is an x-factor.

Our Criclytics player projection predicts, Hasaranga could pick up 1-2 wickets against South Africa

A massive turn-around by Tabraiz Shamsi in T20Is this year has been the highlight. In 25 previous innings, Shamsi had bagged only 21 wickets. In the year 2021 alone, he has 28 wickets at an average of 11.9 and strike rate of 13. He has the most wickets for a bowler this year and a compulsory in the fantasy team.