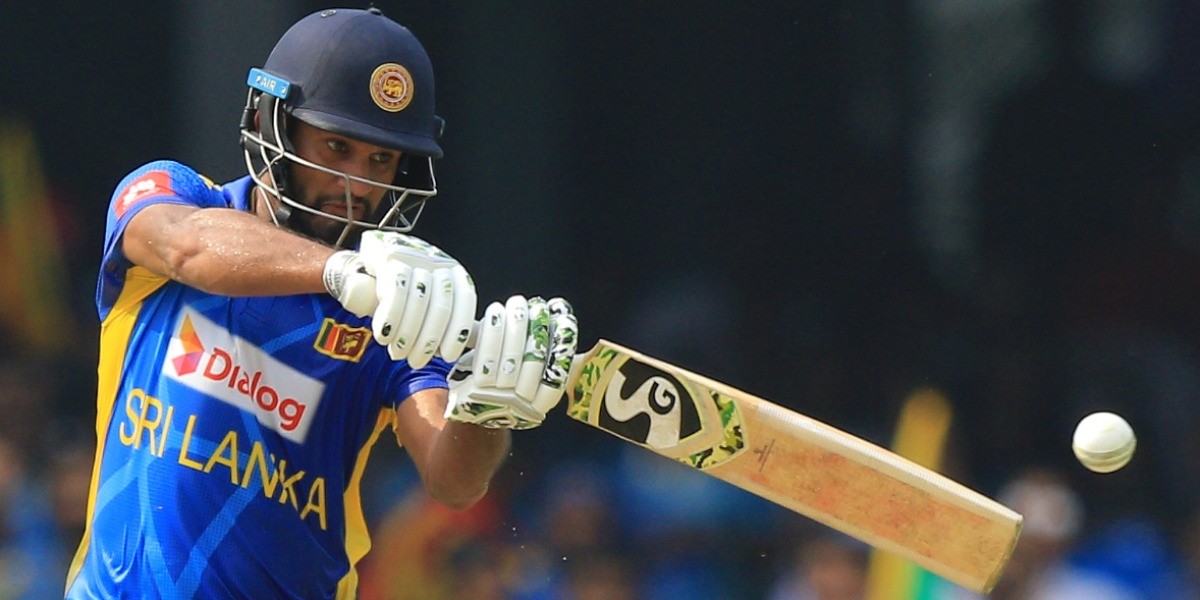 Sri Lanka is ranked eighth out of the 10 Test nations, ninth in one-day internationals, and eighth in the Twenty20 rankings

Sri Lanka's national cricket players, on Saturday, refused to sign new pay contracts by a weekend deadline but said they will take part in the tour of England later this month. A lawyer representing the cricketers said they did not agree with a new performance-based pay scheme designed by a cricket board panel that included Tom Moody. The Australian was hired in March as the Sri Lankan board's director of cricket to prepare the team for the next World Cup.

"Players refuse to sign annual and tour contracts until the pay dispute is resolved," lawyer Nishan Premathiratne said in a statement.

The statement came as Sri Lanka Cricket extended the June 3 deadline until Sunday. The statement said players will take part in the upcoming tour of England where they are due to play three one-day internationals and three Twenty20 matches without contracts.

"Even when players are refused pay, they will play for the country because that is their main objective."

Under the proposed pay structure, former captain Angelo Mathews and current Test captain Dimuth Karunaratne suffered the biggest cuts. Mathews' annual fee fell from $130,000 a year to $80,000 while Karunaratne was offered $70,000, a drop of $30,000.

When the new pay plan was unveiled last month, players said it was "non-transparent" and urged Sri Lanka Cricket to not hold them at gunpoint. Players also accused the board of violating confidentiality by publicly disclosing their proposed salaries.

There was no immediate reaction from the board, but it has said that players could earn more under the new performance-based scheme formulated with the help of former skipper Aravinda de Silva and Moody.

The 24 national players were offered annual contracts with all-rounder Dhananjaya de Silva and wicket-keeper Niroshan Dikwella getting the highest remuneration of $100,000 each. However, both have also rejected the new pay deal, according to their lawyer.

Sri Lanka Cricket officials said the base fees in the new contracts were in addition to payments for each match as well as allowances for travel outside Colombo. SLC president Shammi Silva said last month that he believed players had the potential to earn more and help Sri Lanka improve its rankings.

Sri Lanka is ranked eighth out of the 10 Test nations, ninth in one-day internationals, and eighth in the Twenty20 rankings.

Cash-strapped after a number of tours were canceled last year because of the coronavirus pandemic, Sri Lanka has persuaded India to play extra games on a tour in July so that it can earn increased television revenue.