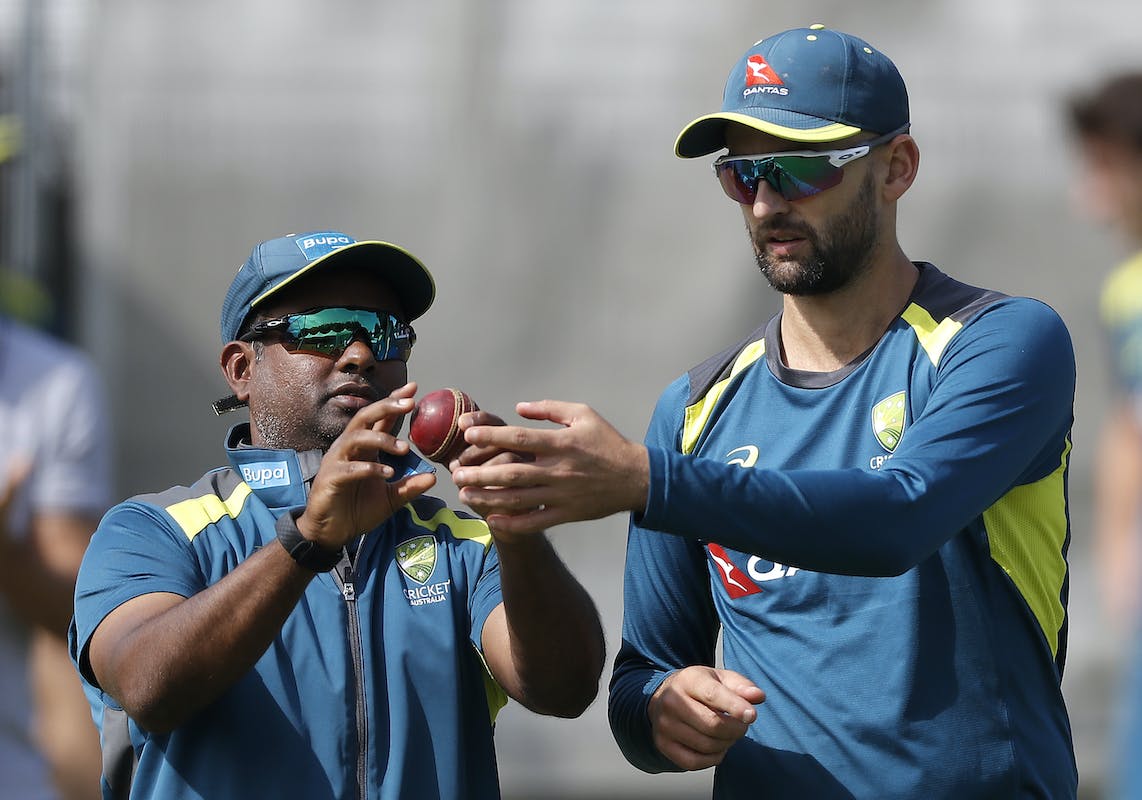 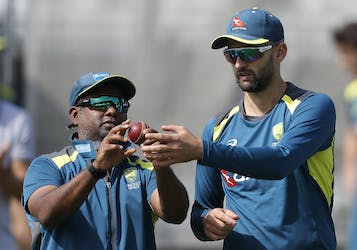 Australia's long-time assistant coach Sridharan Sriram will depart the squad to focus on his coaching career in India. Chennai-based Sriram has been with the squad for six years as predominately a spin coach while also playing a key role in the batting, fielding and strategy for the side across multiple campaigns.

He has chosen to move his focus to his coaching career with the Royal Challengers Bangalore (RCB) and other roles while spending more time with his rising cricketer son Rishab and wife Pavi. The former Indian allrounder has been most closely linked to the rise of Adam Zampa and Ashton Agar while also forming close bonds with Glenn Maxwell, Marnus Labuschagne and Mitchell Swepson.

With his tutelage Zampa is ranked the fifth best bowler in T20 cricket and Agar 11, having been in the top ten in the past. He has also nurtured Maxwell’s spin bowling on the journey.

“After being on the road for six years it’s with a heavy heart I have decided to move on from my current role as an assistant coach of the Australian men’s team,” he said.

“I feel this is an opportune moment keeping in mind the team, giving them enough time to prepare for two World Cups and the World Test Championship. It has been a great experience for me working across formats, World Cups and Ashes and I have come out incredibly richer in knowledge.

“I am extremely grateful to Cricket Australia for all their support in the years that I have been involved with them. I would like to thank my head coaches Darren Lehmann, Justin Langer and Andrew McDonald and my captains Steve Smith, Tim Paine, Aaron Finch and Pat Cummins who all believed in me.

“Thanks also to Ben Oliver, Brian McFadyen, all the players and staff for welcoming me with open arms and making me feel a part of the group. Greg Chappell, Troy Cooley, Pat Howard and Marcus Stoinis were also instrumental in getting me involved. I wish the team and the coaches the very best for the future.”

Adam Zampa said: “I love working with Sri, he’s someone I have a lot of respect for and his work ethic and knowledge of the game have been invaluable to my career in recent years.”