Sridharan Sriram to be in charge of Bangladesh's T20I side 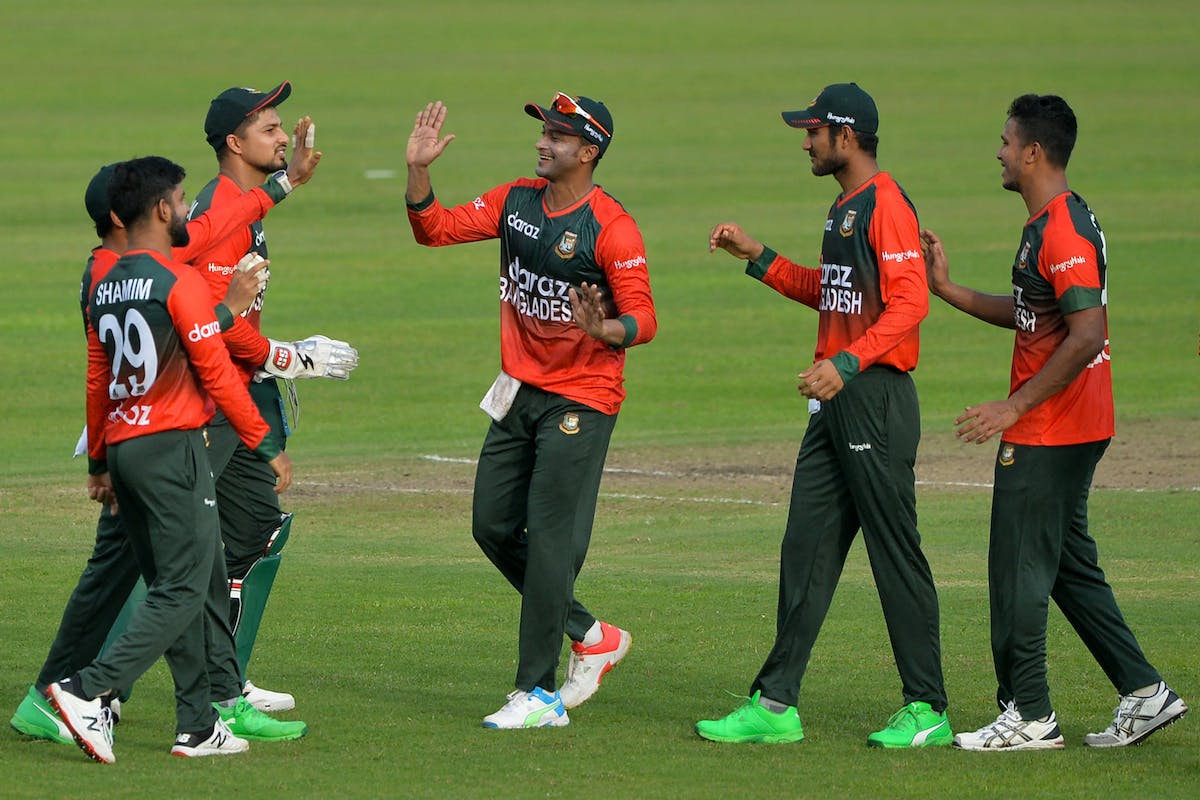 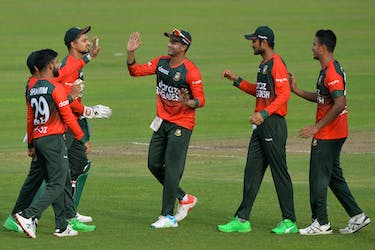 Sridharan Sriram to be in charge of Bangladesh's T20I side

Bangladesh Cricket Board (BCB) has introduced split coaching in the men's national team with Russell Domingo in charge of ODI and Test teams while technical director Sridharan Sriram will do the planning for the T20I side.

BCB chief Nazmul Hassan made the announcement on Monday saying that Domingo will no longer be part of the T20I side starting with the Asia Cup at the end of this month.

"There is no head coach in the T20Is in Asia Cup. We have our batting coach, fielding coach, spin bowling coach and pace bowling coach while we have a captain. Along with that we have a technical consultant who will give the game plan. And in that case, what will the head coach do? So, he does not have any work," Nazmul told reporters at Dhaka.

"His (Domingo) contract is up to November 2023. Domingo won't be part of the T20 setup [going forward]. Russell Domingo will be in charge of Test and ODIs, but not in T20Is. We sat with Domingo and asked what he wants to do with the ODI and Test side. He will give an extensive planning in three weeks," Nazmul confirmed.

Domingo, who was present alongside the Nazmul, echoed the sentiments with the BCB chief.

"It's difficult to say but may be that is the way going forward," Domingo said.

"I think it's a great idea. It gives me nice focus on the Test match and 50-overs stuff. We have had some great results, and bad results in T20s. I don't think it is a bad idea to make a fresh approach in T20s. I am very open-minded about it. It is not my team. It is not about me," he added.

"There's a little bit of time before the Tests and ODIs. I think there's a possible reshuffle. Jamie is talking about maybe being involved in the development. It gives me a bit of time to think about the coaching staff going forward. I have ideas about who I like to have as a batting coach. When he is not available, Jamie can step in. There's a lot of things I need to think about in the next few months," Domingo said.