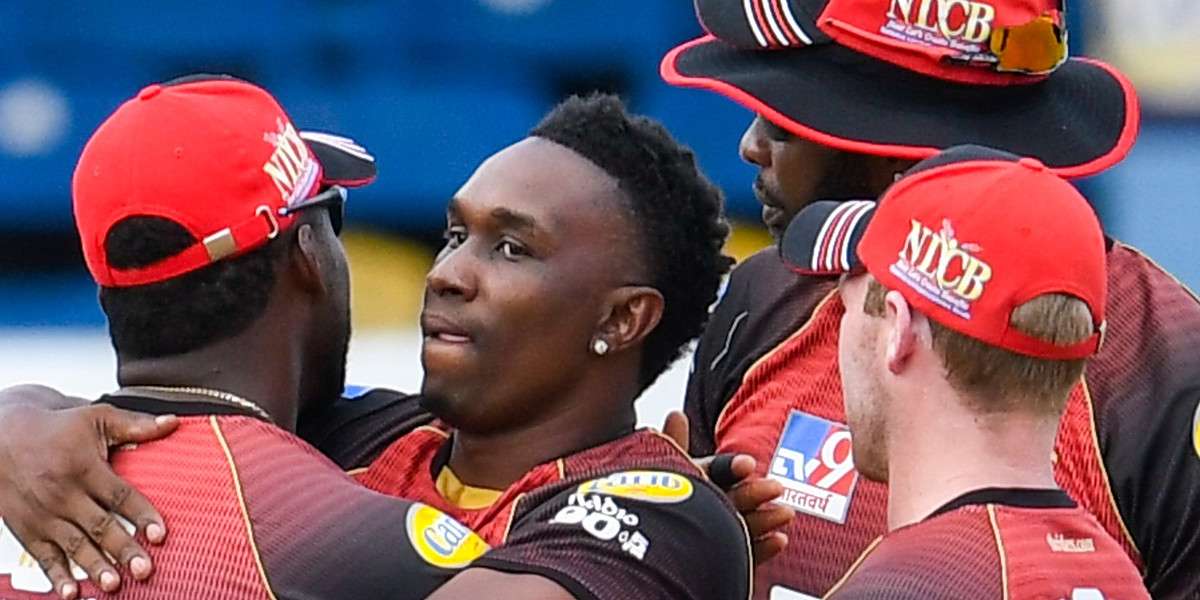 Dwayne Bravo became the first bowler to take 500 wickets in T20s, as Trinbago Knight Riders beat St Lucia Zouks by six wickets (DLS) in Match No. 13 of the Caribbean Premier League 2020 at Queen's Park Oval, Port of Spain on Wednesday (August 26). This was Trinbago's fourth victory in as many games, while St Lucia are still placed second with six points to their name.

Asked to bat, St Lucia kept losing wickets at regular intervals. The Daren Sammy-led side were 111 for 6 in 17.1 overs before the rain made its presence felt and Trinbago were set a 72-run target in nine overs. In reply, Dwayne Bravo's half-brother Darren hammered 23* off 13 and helped Trinbago hunt down the total with an over to spare.

Having missed the previous match, Rahkeem Cornwall had a point to prove and the giant opener started well by crafting Khary Pierre for consecutive boundaries in the second over. Andre Fletcher too announced his arrival by smoking Ali Khan for a maximum over long-off but the right-arm paceman had his revenge on the next legal delivery. The right-hander went for a no-look flick but ended up getting a fat leading edge that ballooned towards backward point and Pierre made no mistake whatsoever. 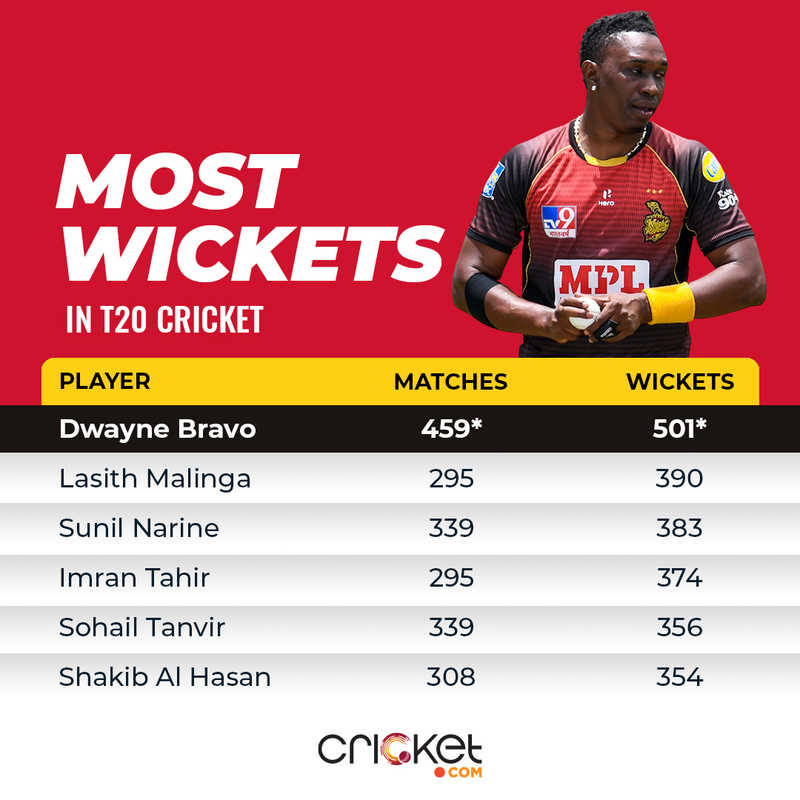 Dwayne Bravo was introduced into the attack in the fourth over and it didn't take him much time to create history, as he dismissed Cornwall and became the first man on the planet to pick up 500 wickets in T20 cricket. The next man on the list is Lasith Malinga, who has 390 wickets. He was also the first to 300 and 400 wickets in this format. That was also his 100th wicket in the CPL. 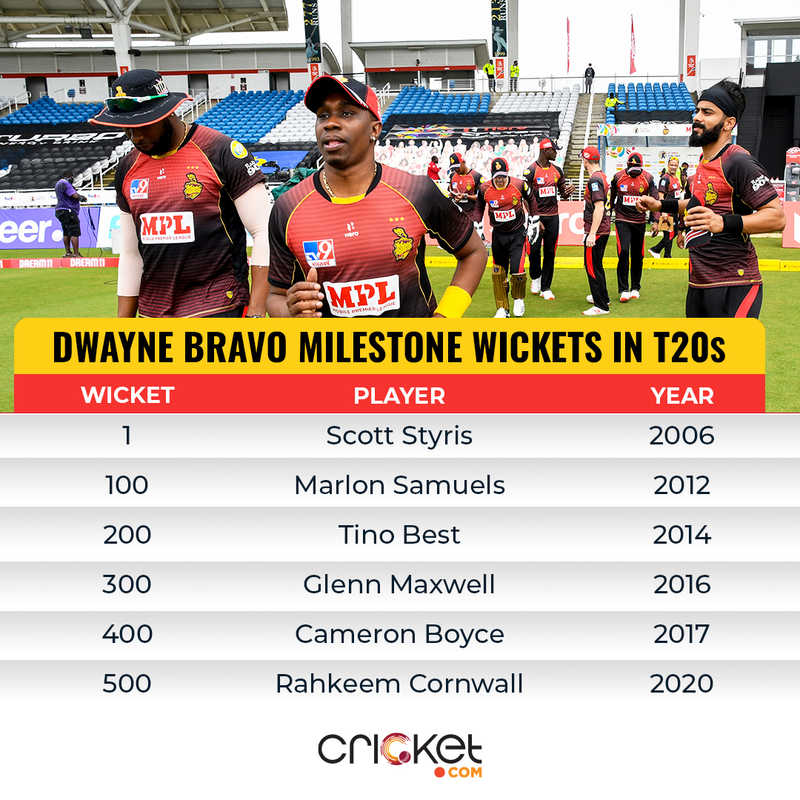 Cornwall looked good during his stay in the middle, scoring 18 off 15 before getting brilliantly caught at cover by Colin Munro. Dwayne Bravo mixed up his pace superbly and also knocked over in-form Roston Chase (7) in his next over. St Lucia were reduced to 43 for 3 by the end of six overs.

The onus was on Mark Deyal and Najibullah Zadran to rebuild but Fawad Ahmed and skipper Kieron Pollard were very tidy in the next four overs as St Lucia could only manage 15 runs in that phase. Pravin Tambe, who became the first Indian to make an appearance in the CPL, didn't have a great start as Zadran tonked the 48-year-old legspinner for a six and a four in his first five deliveries. Tambe however had the last laugh as he got the better of Zadran (21-ball 21) with a wrong'un on the final delivery of his first over.

Fawad was very economical in his first three overs as the legspinner conceded only eight runs. The 38-year-old however was smashed for 13 runs in the final over by Mohammad Nabi but the legspinner did get the wicket of Mark Deyal (23-ball 16) to finish with figures of 1 for 21. The surface wasn't exactly easy to bat as the spinners extracted a decent amount of turn. Four of the five batsmen got starts but not one of them could convert it into something substantial. Nabi however did strike a couple of lusty blows in his 22-ball 30*.

There was no cricket played for more than two hours and when the game finally resumed, Nabi pinned Lendl Simmons (0) right in front of the stumps in the very first over. Colin Munro however came out all guns blazing and smacked a four and a six to spoil the over. Meanwhile, Scott Kuggeleijn was wayward with his line and length and that allowed Trinbago to get off to a breezy start. Munro smashed 17 off 8 before he was caught at long-on in the third over. After getting rid of Munro, Kesrick Williams also accounted for Tion Webster (5) in the third over.

Chemar Holder then got the all-important wicket of Pollard (4) and brought the equation down to 35 off 30. Darren Bravo and Tim Seifert (15*) then batted smartly in the next two overs before the former clobbered Williams for a six in the seventh over, becoming the fifth batsman to hit 100 sixes in the CPL. With 12 needed off 12, Darren Bravo and Seifert blasted Holder for a six and a four respectively to give Trinbago their fourth win of the season. 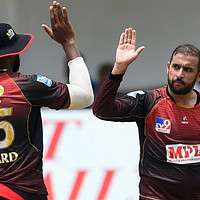 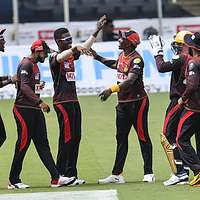 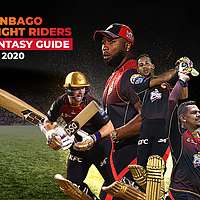