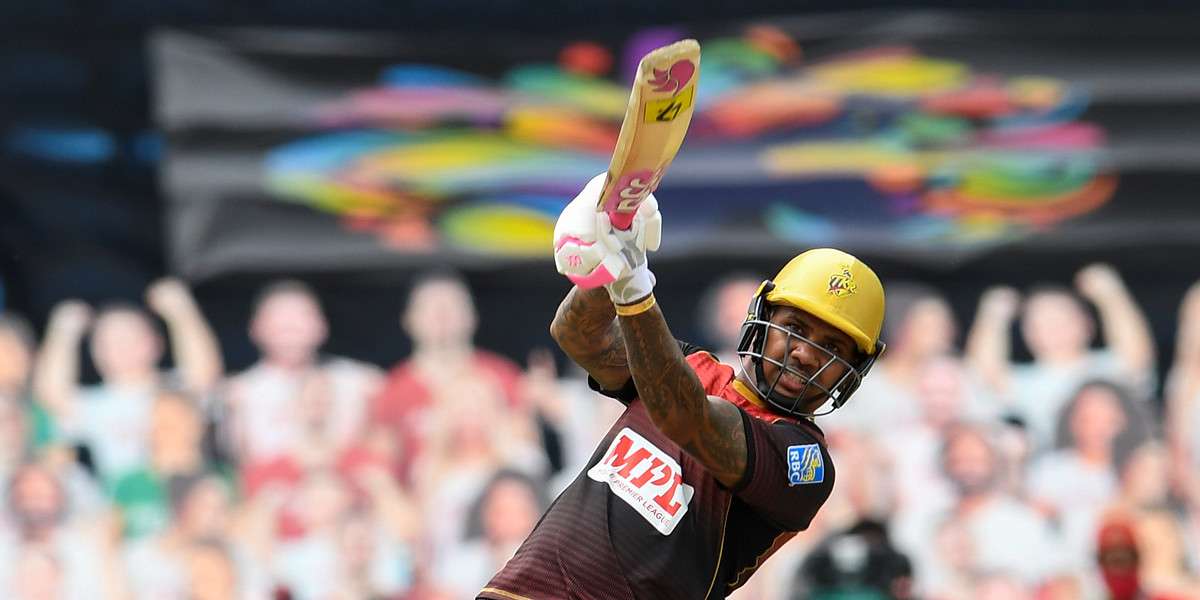 St Lucia Zouks and Trinbago Knight Riders have been the top performing teams in the 2020 Caribbean Premier League (CPL) thus far. While the Zouks began their campaign with a loss, they have registered three successive victories since. On the other hand, the Knight Riders have made a flawless start to CPL 2020, winning all three of their matches so far.

While the previous game between the two teams was a no result, the Knight Riders won seven consecutive matches against the Zouks before that. The team from Trinidad and Tobago have been dominant in this fixture over the years, winning 10 matches and losing just two. 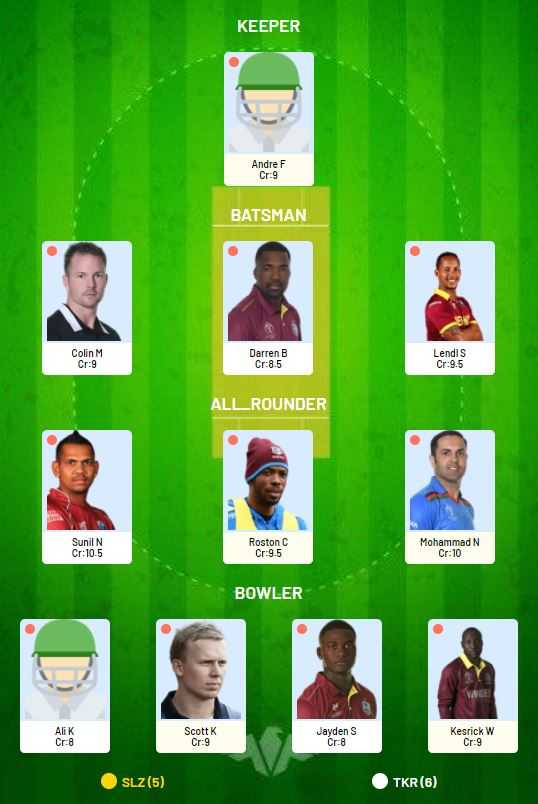 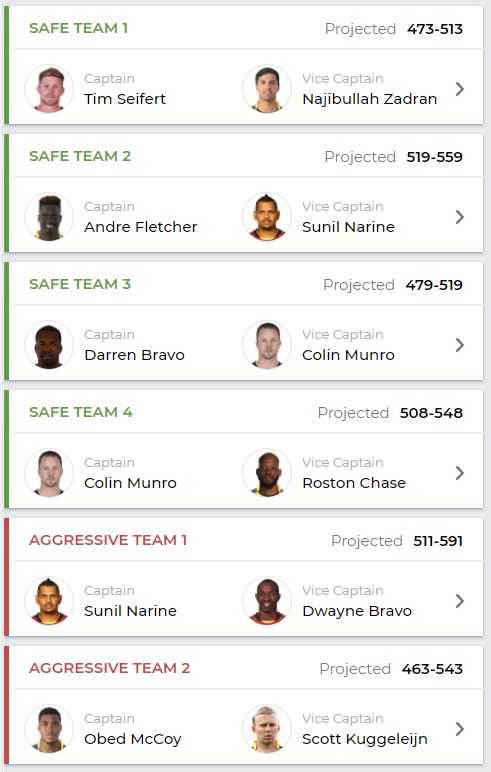 In 17 CPL matches held at Queen’s Park Oval in Port of Spain since 2017, teams batting first have won seven times while teams chasing have come out on top 10 times. It must be noted that teams have favoured chasing here – with captains winning the toss electing to bowl first in 15 out of those 17 games.

Since 2017, Queen’s Park Oval has been slightly friendlier for batters in the CPL when compared to the Brian Lara Stadium in Tarouba, but not by much. During this period, the bowling strike rate here has been 17.8 with only two venues seeing wickets fall at a quicker rate in the tournament than the famous stadium in Port of Spain.

Among the eight grounds that have hosted CPL matches since 2017, Queen’s Park Oval – at 8.1 – has the fourth highest run-rate during the period. 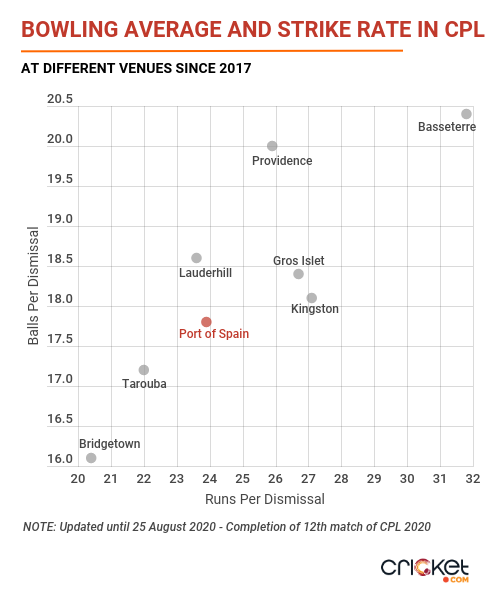 Pacers have taken a wicket every 17.7 deliveries at this venue during the aforementioned period compared to a bowling strike rate of 20 for the spinners. The slower bowlers have a better average, though, and that’s mainly thanks to their impressive economy rate.

Spinners have an economy rate of 6.9 in Port of Spain since 2017 in the CPL while fast bowlers have conceded 8.6 runs per over which is quite a high number.

In Tuesday's two matches at the venue, it was a similar story, with pacers having a better strike rate (19.6 vs 20.7) but conceded 1.1 more runs per over.

In fantasy cricket, though, wickets matter more than a good economy rate so you shouldn’t be against picking pacers in your team.

There are a lot of superb allrounders playing in this match and it could be wise to pick at least three such players in your side. 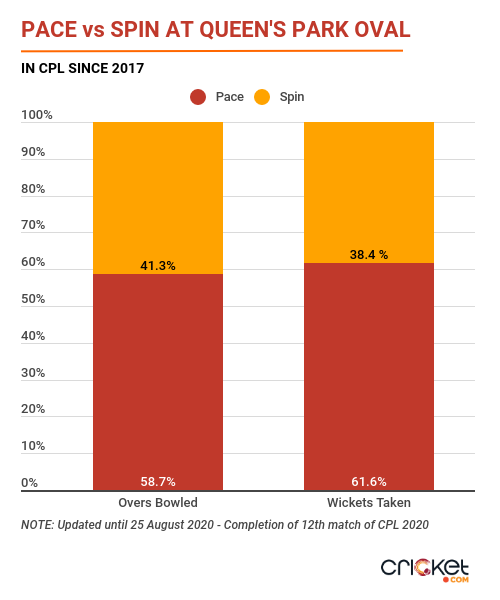 In three matches so far in CPL 2020, Sunil Narine has bowled five overs during the first six. It won’t come as a surprise if he’s used in that phase of the opposition’s innings again as Zouks opener Andre Fletcher has had his struggles against the Knight Riders spinner in the past. In nine T20 innings against Narine, Fletcher has managed to score at a strike rate of just 68 while also being dismissed twice. 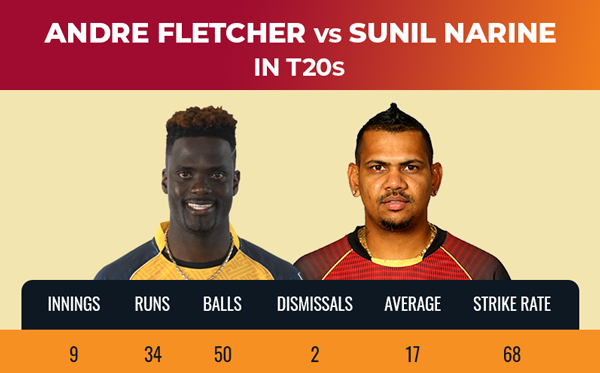 Knight Riders batsman Colin Munro is coming into this match with knocks of 49 not out and 50 behind him. His battle against Zouks pacer Kesrick Williams, if it happens, could have a huge say in the result of this match. So far, Munro has enjoyed batting against Williams in T20 cricket as a strike rate of 217.8 suggests. 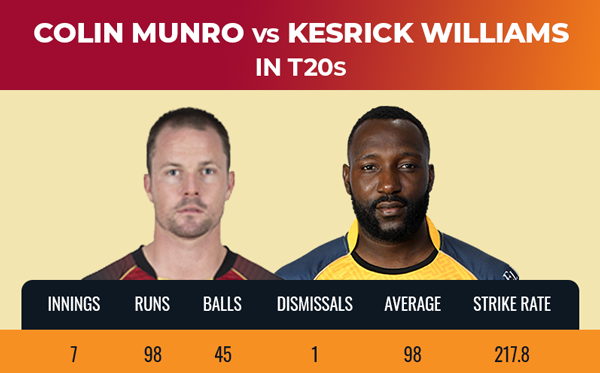 After a superb CPL 2019, Knight Riders opener Lendl Simmons hasn’t made the greatest of starts this season. Mohammad Nabi, on the other hand, has been one of the key reasons behind Zouks’ success so far. Nabi usually tends to bowl most of his overs early in the innings, so it’ll be interesting to see Simmons’ approach – if he’ll attack the offspinner with the fielding restrictions on or if he’ll be content with his opening partner Narine going for all the big shots. 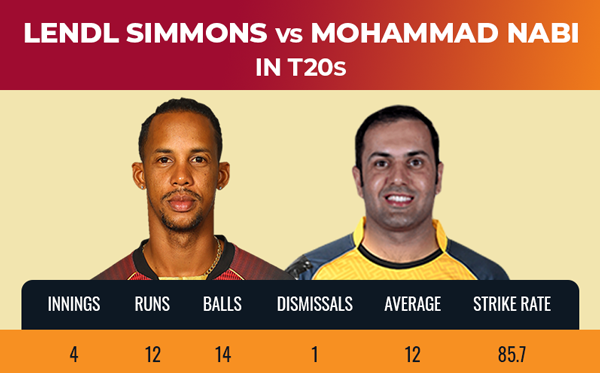 After the first 10 matches, Sunil Narine is among the top 10 run-scorers and wicket-takers in CPL 2020 currently. He has taken at least one wicket in all three matches so far which is a very good thing when it comes to fantasy cricket. With the bat, he scored two half-centuries before falling for a single-digit score against the Barbados Tridents. That last innings shouldn’t discourage you from captaining him, though, especially considering he almost always bowls four overs and opens the batting in T20 cricket.

As mentioned earlier, Mohammad Nabi has been one of the top performers for the Zouks so far this season. He has taken a wicket in each of Zouks’ last three matches and has made decent contributions with the bat as well. In 2020, he currently has a batting average of 29.18, his highest in a calendar year since 2012. 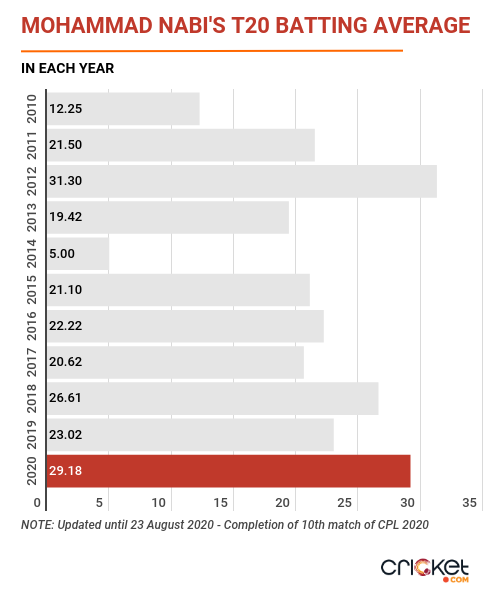 Another all-round option is Roston Chase who has made huge contributions to the Zouks so far this season. In every match, he has had a meaningful impact – either with bat or ball. While in two matches, he scored half-centuries, in the other two, he picked up a two-wicket haul and a three-wicket haul.

Lendl Simmons might have not got the big scores yet, but he has often been a reliable player in the past. The Knight Riders opener has done well against the Zouks too, scoring 352 runs at an average of 35.2. Last season, he was the Player of the Match in this fixture, having scored 63 from 39 deliveries.