Standard of SA20 will be very high, reckons Jacques Kallis 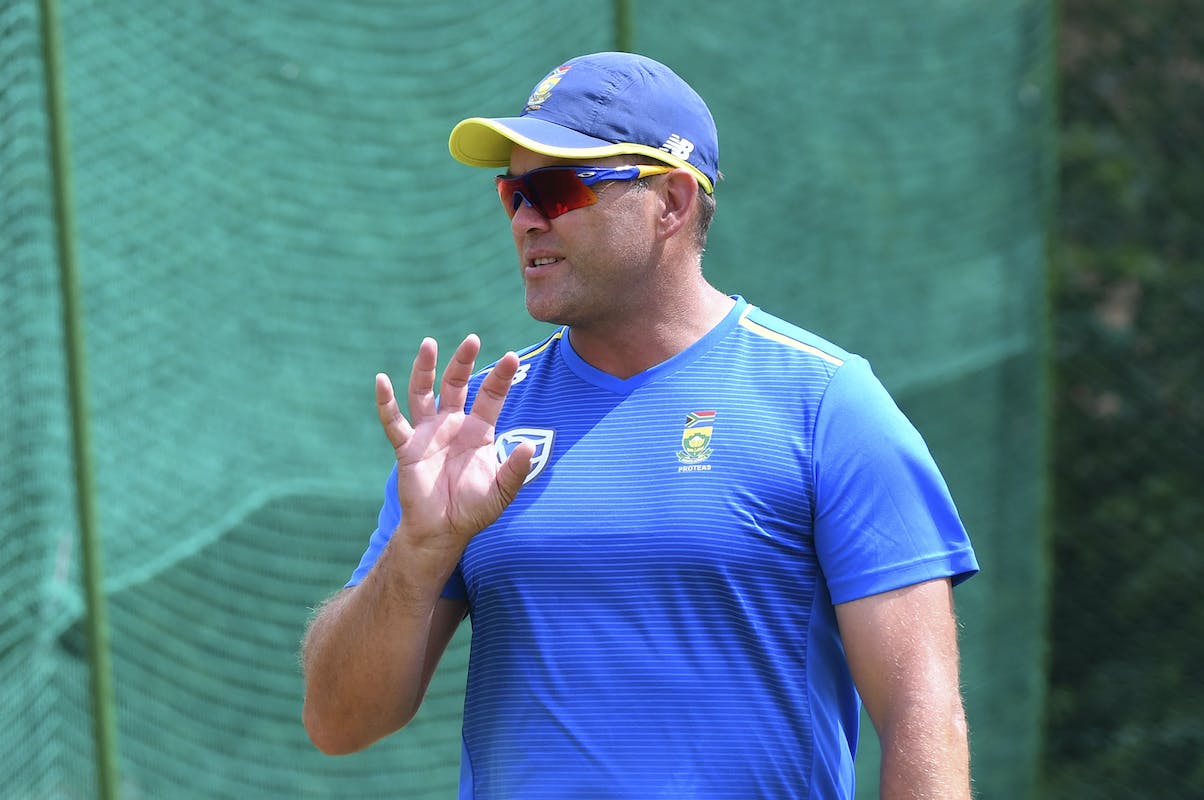 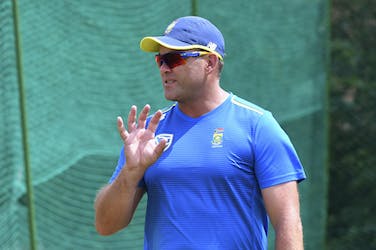 Standard of SA20 will be very high, reckons Jacques Kallis

Believed to be the tournament that could turn South Africa's fortune around, the SA20 is set to kick-start on January 10, 2023 with MI Cape Town taking on their neighbours Paarl Royals at the Newlands.

Former South Africa all-rounder Jacques Kallis remains hopeful that the SA20 will be as successful as other franchise cricket tournaments across the globe.

"I think South African cricket has been crying out for this for a long time. I think we've seen the wonderful job it's [franchise league cricket] done around the world in terms of how the local competition has improved cricket. I have no doubt it's going to be the same here and everyone is looking forward to it. The standard will be very high," Kallis who will be Pretoria Capitals' assistant coach, said.

"Having international players and coaches is also certainly going to provide a good product. It is going to improve the young guys coming through."

The fact that all matches will be televised will be an added incentive for the players to show their worth, Kallis feels.

"With everything being televised, it's a great opportunity for the guys to put their name out there, whether it be for international cricket, or other leagues around the world. What better stage for these young guys to put their hand up in this competition?" Kallis explained.

Kallis has played his fair share of franchise cricket, mostly in the IPL, where he turned up for Royal Challengers Bangalore (RCB) between 2008 to 2010. He then moved on to Kolkata Knight Riders (KKR) where he won the title twice, in 2012 and 2014. He then took charge KKR in 2015 after Trevor Bayliss quit to become the new head coach of the England men's side. He was also the batting consultant of the South African team and most recently he donned the same role with the England side as well.

The auction for SA20 was held in Cape Town on September 19, where Tristan Stubbs who was picked up by Sunrisers Eastern Cape for R 9.2 million (INR 4.1 crore) was the most expensive player to be sold. Rilee Rossouw (INR 3.1 crore), Marco Jansen (INR 2.74 crore) Wayne Parnell (INR 2.52 crore) and uncapped all-rounder Donavon Ferreira (INR 2.48 crore) were some of the other expensive purchases.