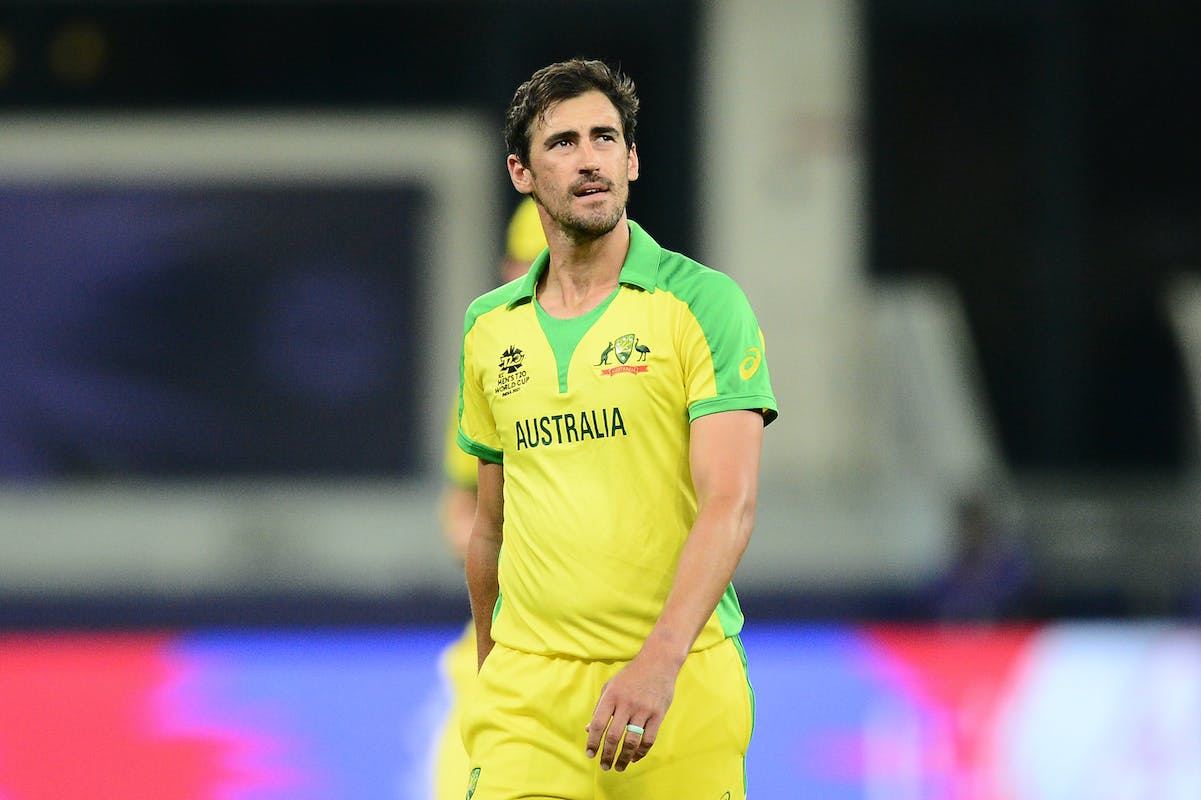 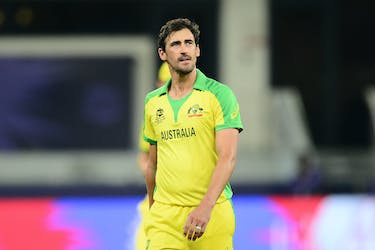 Cricket Australia have named Nathan Ellis, Daniel Sams and Sean Abbott as the three replacements for the series

Australia have been grappling with injury woes ahead of the India tour, with Mitchell Starc, Mitchell Marsh and Marcus Stoinis being ruled out of the series at the last minute. While David Warner was rested for the tour already, Starc suffered a knee injury, Marsh is grappling with an ankle problem and Marcus Stoinis has failed to recover in time from the side strain he suffered during the New Zealand series.

Cricket Australia have named Nathan Ellis, Daniel Sams and Sean Abbott as the three replacements for the series, starting on September 20 in Mohali. The Aussies have decided to take a cautious approach for the week-long tour, with the fear of more injury concerns ahead of their T20 World Cup title defense at home.

Ellis has recently had an excellent T20 Blast season with Hampshire where claimed 15 wickets in 13 matches with a fine economy rate of 6.87. Sams took 14 wickets in 12 T20 Blast games and also had a decent IPL campaign with Mumbai Indians in the later half of the league. His lower-order pinch hitting further adds to his credentials.

Australia will play three matches in Mohali, Nagpur, and Hyderabad on September 20, 23, and 25 under the leadership of Aaron Finch, who recently retired from ODI cricket after a rotten run of form. India have also announced a full-strength squad for the series, with Jasprit Bumrah and Harshal Patel returning to the fold after recovering from their respective bouts of injuries.