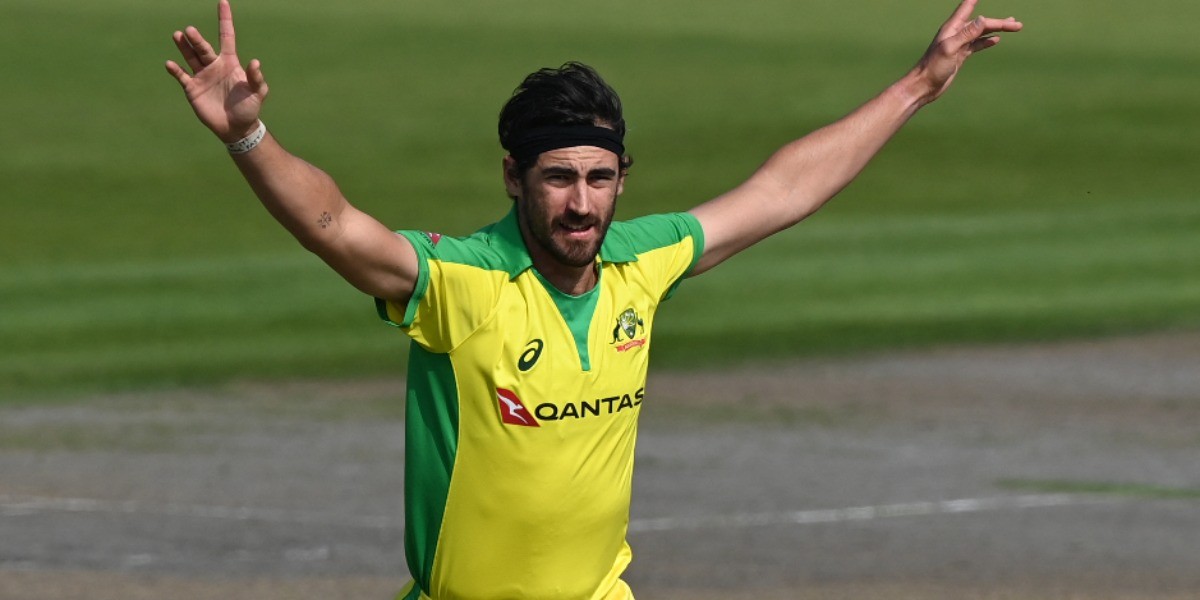 Mitchell Starc didn't feature in the 2016 T20 World Cup and is now working on fine-tuning his T20 skills ahead of this year's showpiece event. The left-arm paceman has only played 15 T20s since 2016 and that's largely because of his workload in the other two formats. The 31-year-old opted out of BBL 2020-21 and IPL 2021 but now wants to focus on the shortest format of the game.

Starc was phenomenal in the last two 50-over World Cups and is one of the finest bowlers in white-ball cricket. Australia are currently in West Indies to play five T20Is and three ODIs, and if the Bangladesh tour gets final approval, Starc will have a total of 10 T20Is to prepare himself for the World Cup.

"It's a great opportunity for the group to start preparing with a bit more focus on that World Cup. Don't think I've played 10 T20s in the last four years let alone in the space of a few weeks so personally it would be nice to get a bit of a rhythm of T20 cricket," Starc said from St Lucia.

"The back end of the summer I was heavily focused on the red-ball so put the white-ball to the side. To prepare for this tour it's all been white-ball focused with what's coming up in the next few months. Preparing for shorter spells, more of a focus on staying unpredictable or (using) variations.

"I don't change a whole lot in my preparation across the formats but certainly they'll be a lot more planning and focus on tactically what we'll take on this series."

The next five-six months are going to be very hectic for Starc and Australia. If Australia and/or Afghanistan reach the final (November 14) of the T20 World Cup, they will only have a 13-day gap before the two teams are involved in a one-off Test in Hobart, starting from November 27. Interestingly, they will have to go through the mandatory 14-day quarantine in Australia once they return from the UAE.

"It's a very interesting one. I'm sure Cricket Australia are thinking about it and putting plans in place. The way of the world at the moment throws up a lot hurdles and then you are throwing two weeks of quarantine, like we are going to have to do coming back from this tour as well, there's a lot of question marks.

"You look back to the summer and we played Sydney under restrictions, Brisbane was under full quarantine so there's certainly precedence set there in how we approach different games especially in Australia.

"In that respect, I don't think there are any hurdles to get around in playing cricket under quarantine conditions, it's just some of the finer details that government and cricket will have to work together (to sort out).

"But for the few multi-format players we all want to play as much cricket as we can, Test cricket is certainly the pinnacle for a lot of us, certainly it is for me, as is a World Cup so it will be hard to pick and choose."

Starc said the quick turnaround from T20 cricket to Test cricket won't be that tough because they have done it in the past on many occasions. "There's been some really tight turnarounds whether it be white-ball tournaments into Test series or away tours where we've had to improvise and make sure we get a little bit of red-ball bowling in so it wouldn't be the first time.

"Throws up another hurdle with quarantining after a World Cup and the tight turnaround we might be faced with, but the multi-format players have all played cricket for quite a while now and have experienced the same situation in slightly different circumstances before." 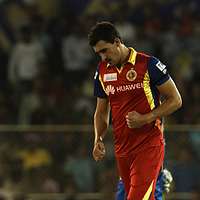