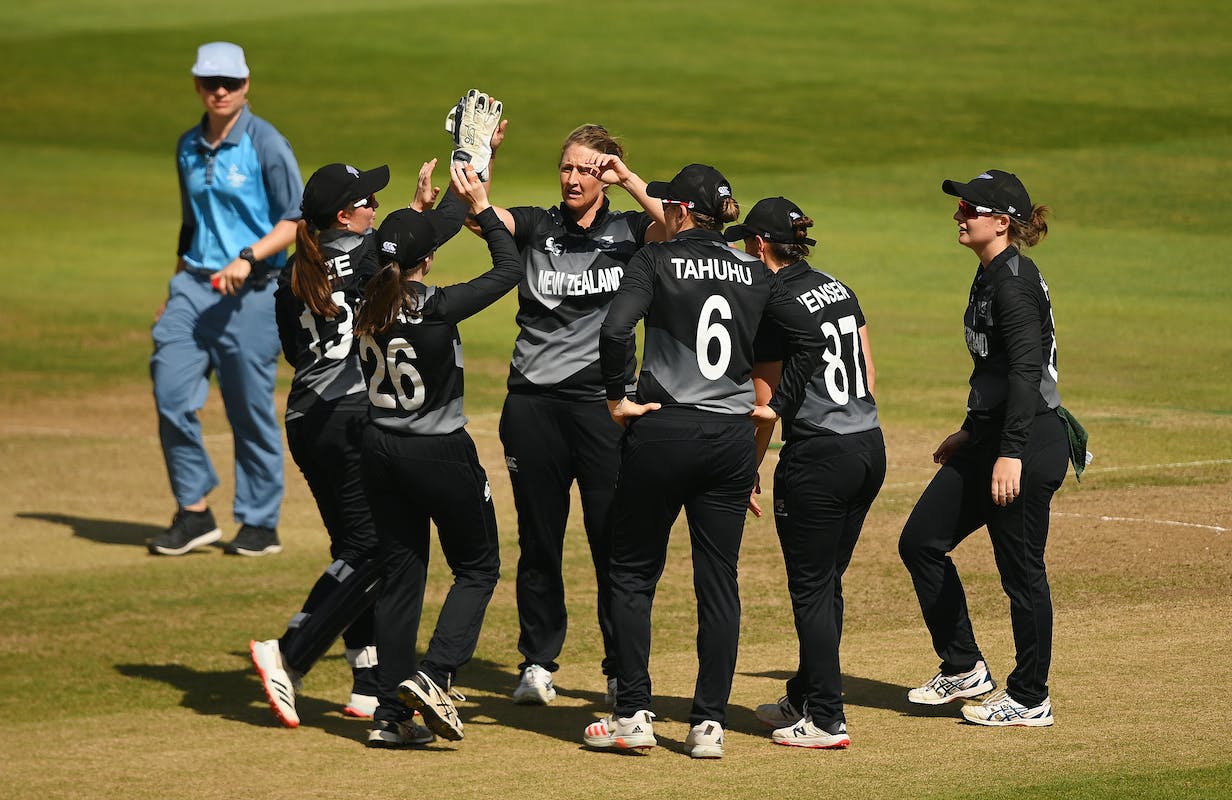 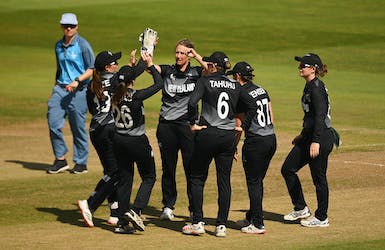 The first One-Day International (ODI) between West Indies Women and New Zealand Women has been called off due to the impending arrival of Tropical Storm Fiona, NZC said in a media release.

The storm has already caused extensive rainfall in Antigua and is due to reach its peak on Friday (September 16) and as a result, no play will be possible.

The second ODI which is due to be played on Monday (September 19) will go ahead as planned as of now but it could also suffer the same fate as the first game depending on the damage the storm causes.

Both sides intend to complete the entire tour which consists of three ODIs and five T20Is. As a result, the second ODI, will be played as the first ODI of the series.

Both white-ball series are of great significance for both sides. The ODI series is part of the ICC Women’s Championship which is a pathway for qualification to the 2025 World Cup, while the T20Is give the side a chance to prepare for the T20 World Cup in February 2023.

"Tropical storm Fiona is predicted to bring lightning and heavy winds but will pose no safety risks to the White Ferns touring party," the media release further added.